A stupid event that could have just ended with an "eff you" and "eff off" and just walk away.

Nope, so then, instead of misdemeanor charges, it gets elevated to felony charges because she allegedly called the guy a spic.  Because everything else that happened earlier didn't matter, but now, this blows up into a hate crime.

Ironically, if she called him a spic but didn't assault him, it's legal.  But God forbid you say the dirty word when having a bad day and you end up with a felony arrest.

If true, this lady is in trouble.  If 1st offense, she should try to plead to misdemeanor charges.

Of course, the MEDIA has to throw in politics to divide America further.  Trump has nothing to do with this lady (I love when they throw the world "allegedly") going nuts on a bad day.

The guys is prob going to sue her civilly and may win.  It's going to be an expensive lesson in controlling your emotions.

Man, we've all had bad before, but do we go and key someone's car?  Shit, I bet some of y'all said yes.  Most of us don't go crazy.

This is going to be an expensive lady.

Ironically, I've run into this lady before.  Guess what.  She was nice and friendly and never showed any signs of racism.

Spic also deserves it for being a spic. She must feel horrible, shes trying to save her country from getting over run by murderous cockroaches. I bet he was central american. Our justice system shouldn’t work for those people.

@miamispringsdixie So you are the troll that like to play racist online, but secretly loves BBC.  Got it.  Thanks for self identifying.

The doctor should not have hit the guy's car, or gone after his cell phone. That's clearly wrong. Probably a misdemeanor.

However, the MEDIA has blown this out of proportion. They're taking this to defcon 2: MAGA doctor gone wild.

We've seen it when people lose it. It's never pretty. Should she pay. Yes. Should she be forced to pay for her damages. Hell yes.

But come on people. This situation is way overblown.

This is a nice lady who obviously lost it. Hope she gets some help.

Remember, everyone has personal struggles. Some handle it better than others. Hopefully, she gets through this.

@anonymous No, I will be firmly racist. To all that deserve it. Both in person and anonymously online. I won't leave words written with my name attached because there are groups of self depreciating cancel culture vultures that will smear you and hold your words hostage. The peasants and the sheep. When the minority groups learn where there place is and how to behave without being communists, maybe then can they be treated as equals. Open your eyes, it's a big scary world. Really look and see who the evil is out there. If a couple racist words are what scares you then you don't really know evil.

The virtue signaling is crazy.

Bruh, if this lady did what she's accused of, she should be penalized based on the laws on the books AFTER she's proven guilty in a court of law.

But when did we start convicting people based on allegations in the press or even by the police?

Y'all remember Jessie or Jussie Smollet?  The actor who made up a whole story about being attacked by white people wearing MAGA hats?

People lie all the time. Now, I'm not saying this lady is innocent. I'm just saying I want to hear the whole story before we jump to conclusions.

It appears some people have forgotten about the importance of due process.

@miamispringsdixie why are you trolling?  I think you don't even believe the crap you're writing.  You're trying to be controversial just to stir the pot. 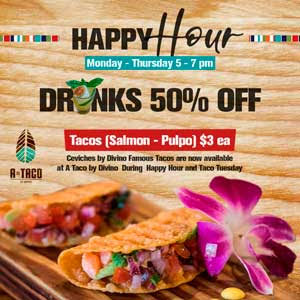 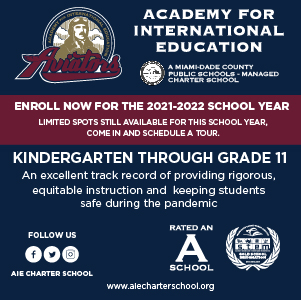 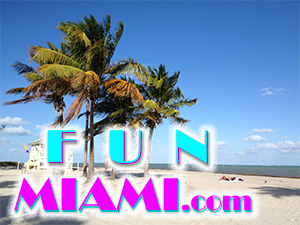 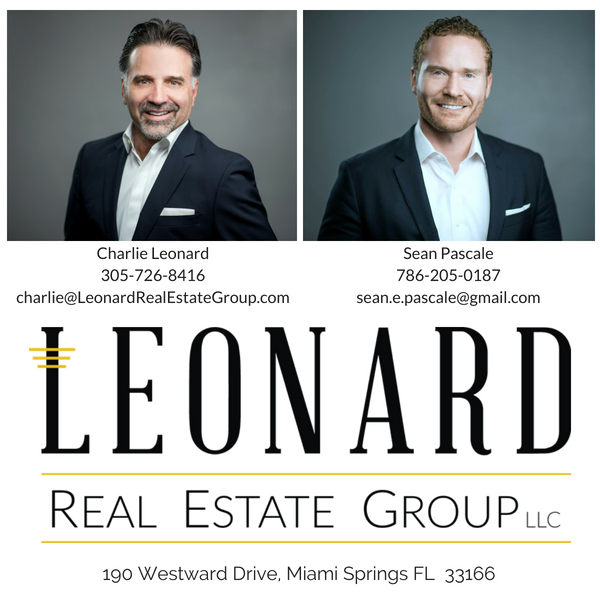