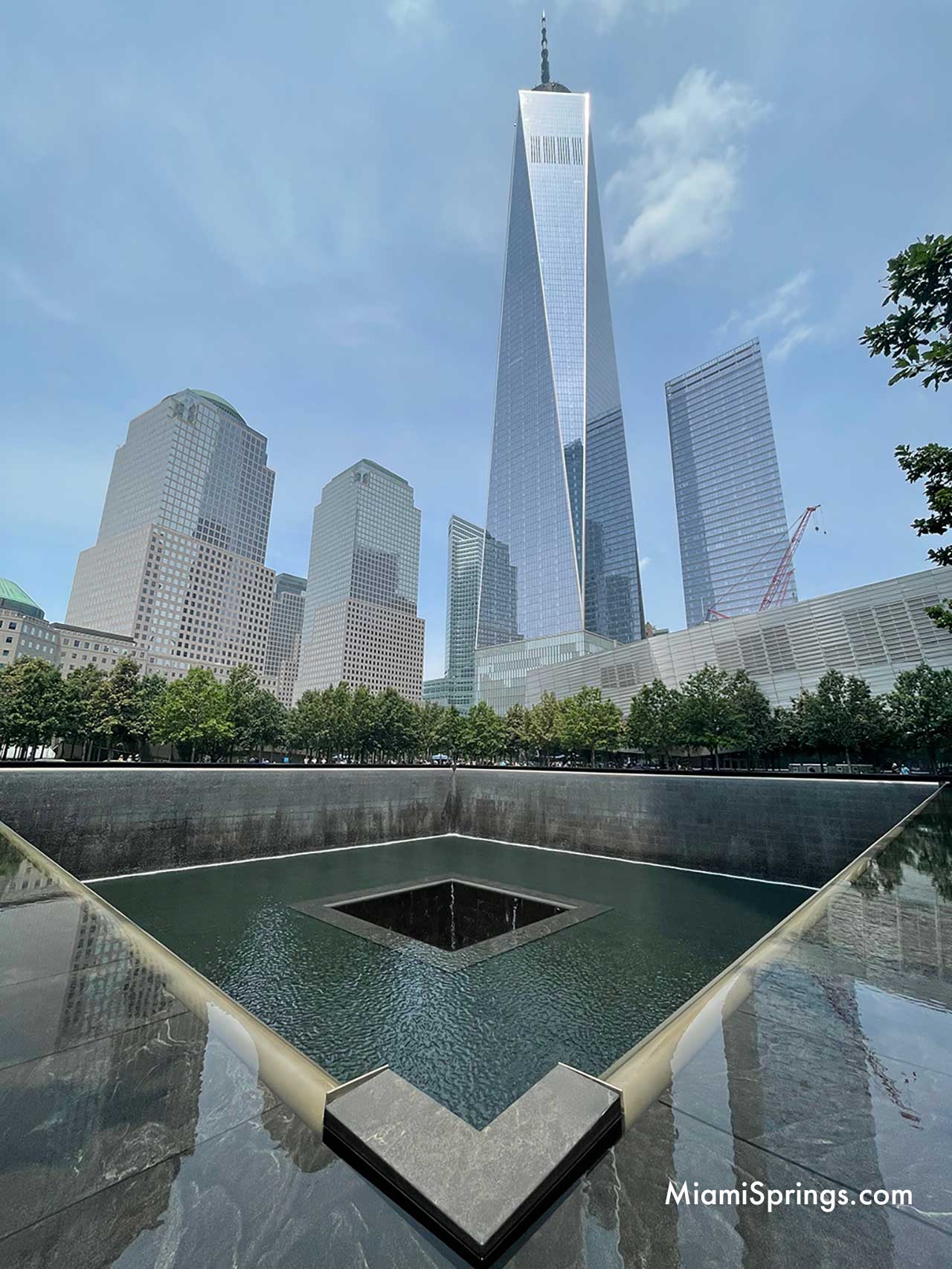 The City of Miami Springs will be hosting a ceremony on the 20th anniversary of the September 11th tragedy.

The event will be held on Park Street, in front of the Miami Springs Police Station and Miami-Dade Fire Rescue Station. 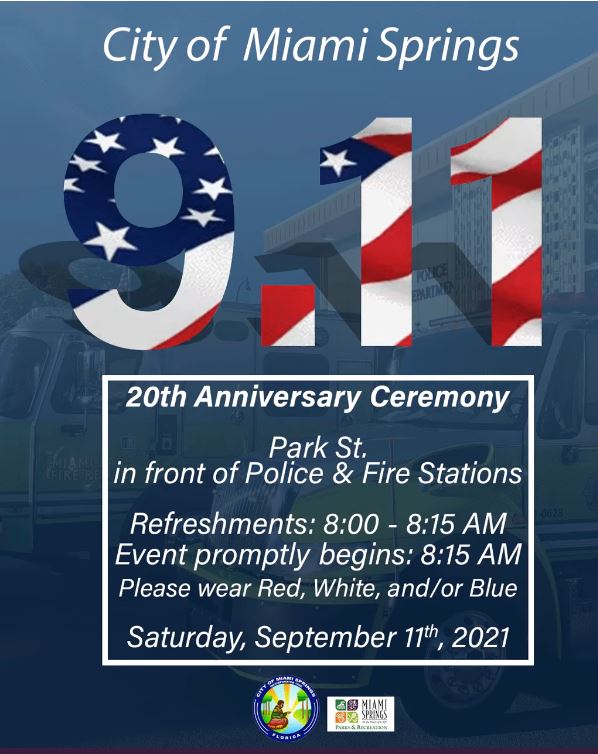 Why We Almost Love Baseball