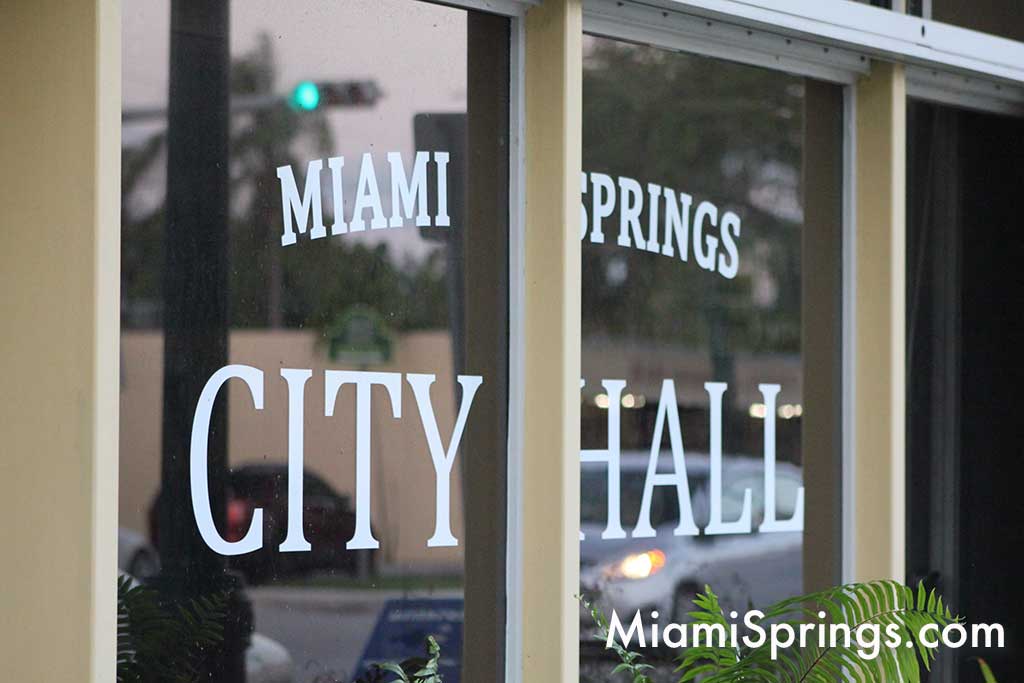 Nearly one year after the City of Miami Springs began the mold remediation of City Hall, it has finally re-opened.  City Hall was not closed due to COVID-19, but rather to clean up mold in the office.  As a result the Miami Springs Police Department was stationed in a trailer on Park Street since March of last year.

Many of the City Services also moved to the Miami Springs Rec Center.  Now, about ten months later, the staff was allowed to move back into City Hall and resume operations from their normal home. 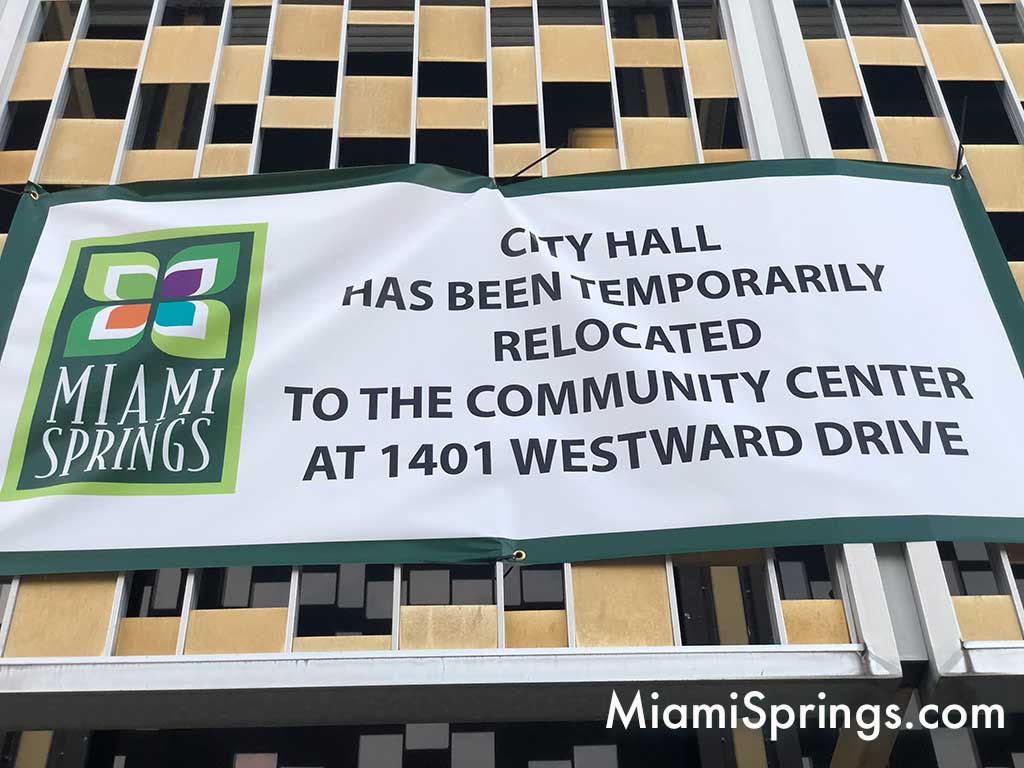 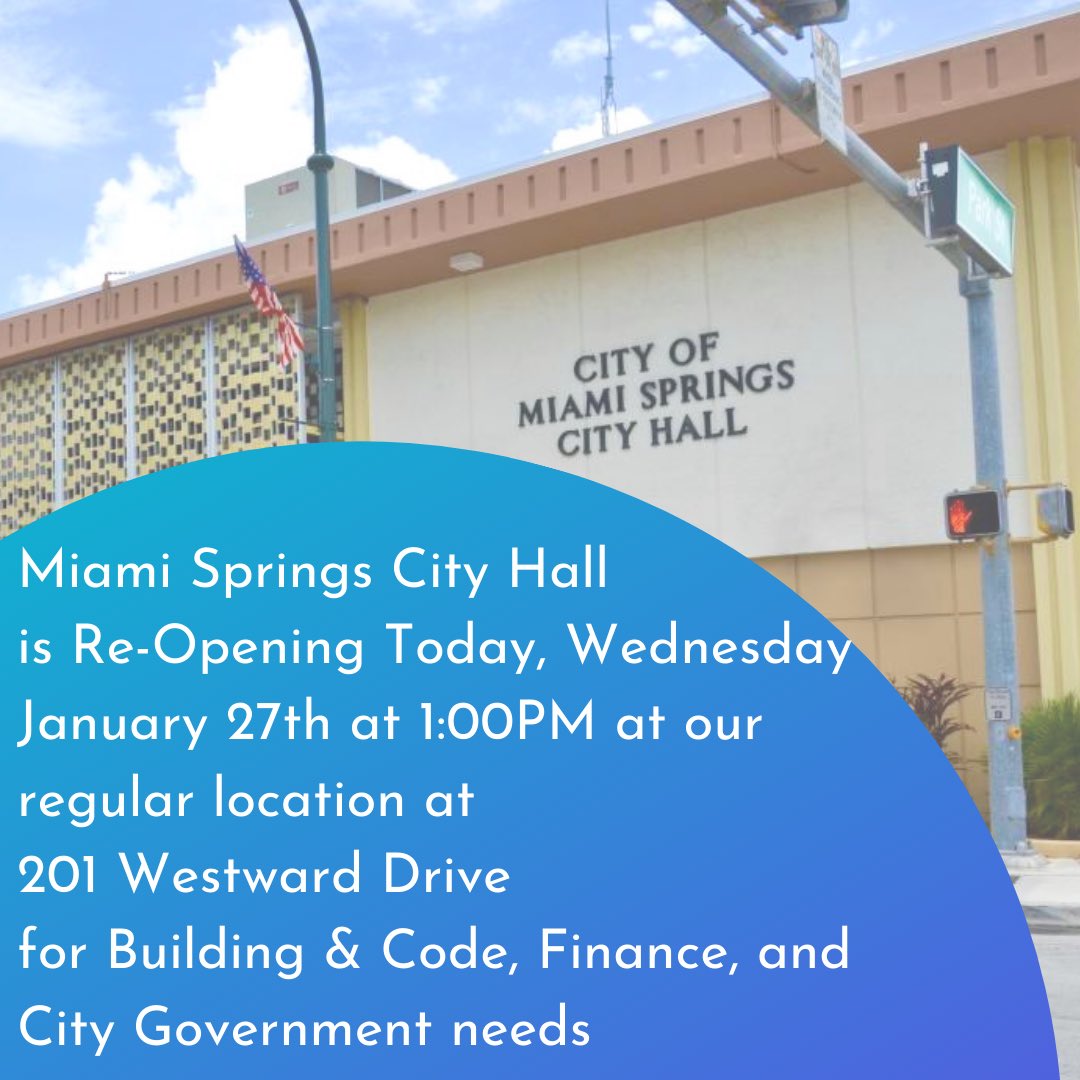 City Votes No on More Murals