According to the City of Miami Springs, someone had called in a bomb threat targeting Miami International Airport.  The call originated from the Days Inn Hotel.

According to the City, Miami Springs Police Officers “noticed a suspicious suspect at the Valero Gas Station” upon arriving at the scene.  The subject apparently dropped a back pack when he saw the cops and attempted to “walk away.”  According to the City, the suspect said “the contents of the backpack would kill many police officers.”

The Police were able to arrest the subject while the bomb squad inspected the backpack and determined it to be safe.

WIOD and WSVN are reporting that a Bomb Threat is the cause of the investigation.  WPLG reported that a “threat was phoned in to the Days Inn hotel, prompting the building to be evacuated.” 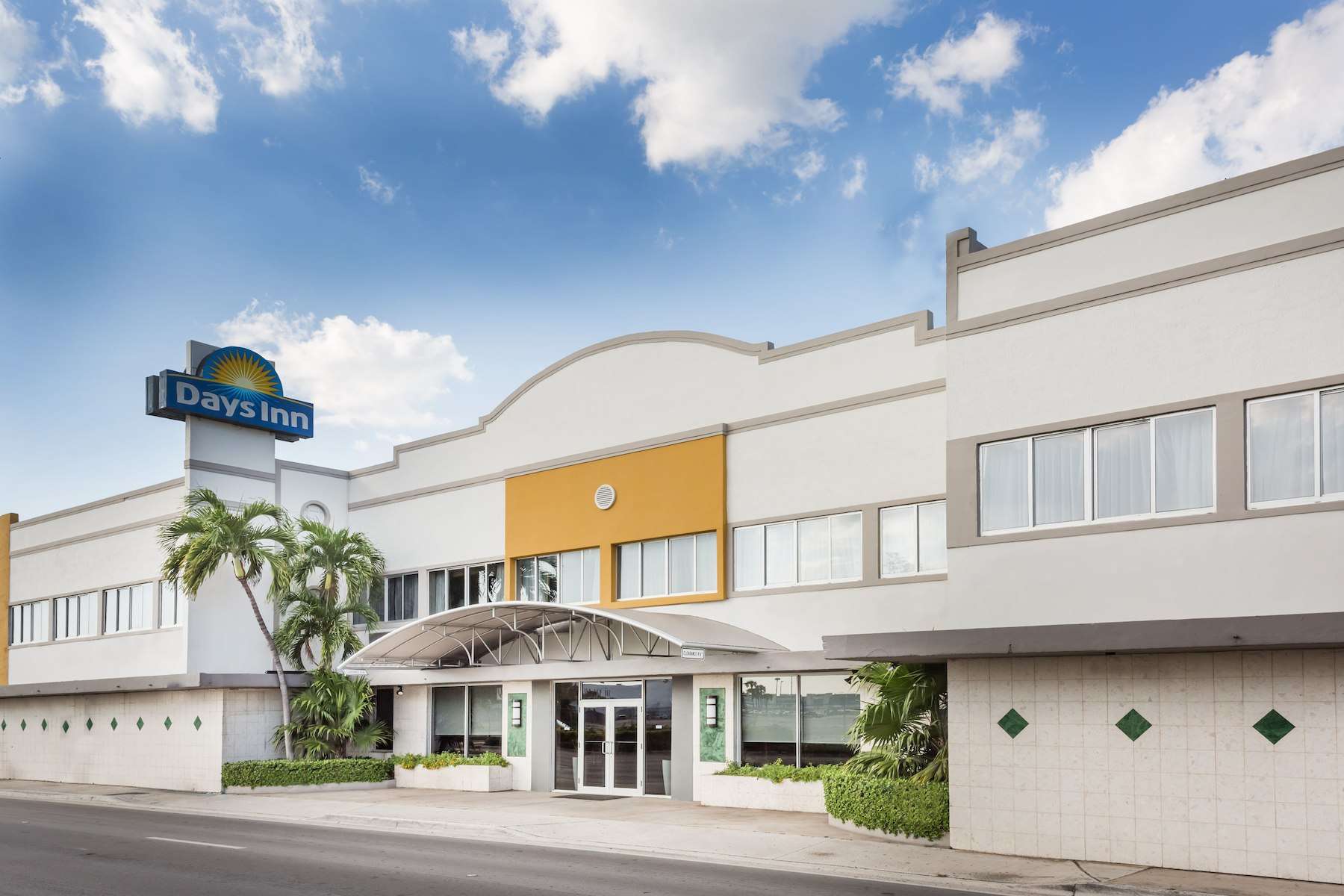 NW 36th Street was closed as MSPD conducted their investigation.

No one appears to have been hurt.

Miami Springs Police are conducting an investigation in the 4800 block of NW 36 Street. Please avoid the area for now.

Seek alternate routes like South Royal Poinciana Boulevard or Okeechobee Road to get around the street closure.

Read the WSVN report at:
https://wsvn.com/news/local/police-respond-to-bomb-threat-at-miami-springs-hotel/

The Pueblo Mission Theme in Miami Springs by Frank Shonberger

All About Beef: Know your Grade