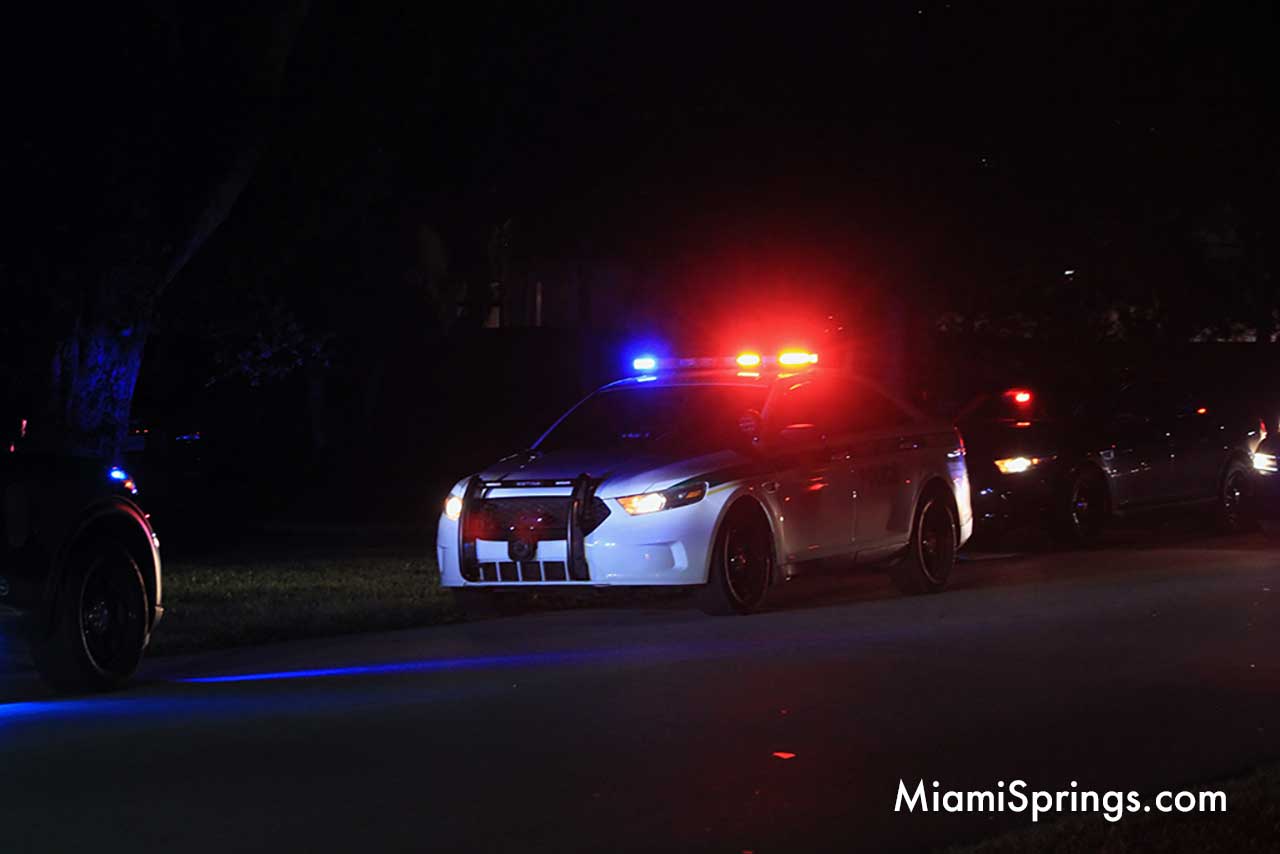 There is no good news in this situation, but it does not appear to be a random act of violence.  While much is still pending to be revealed, media sources are indicating that a dispute between the two men and the female escalated and led to the shooting. 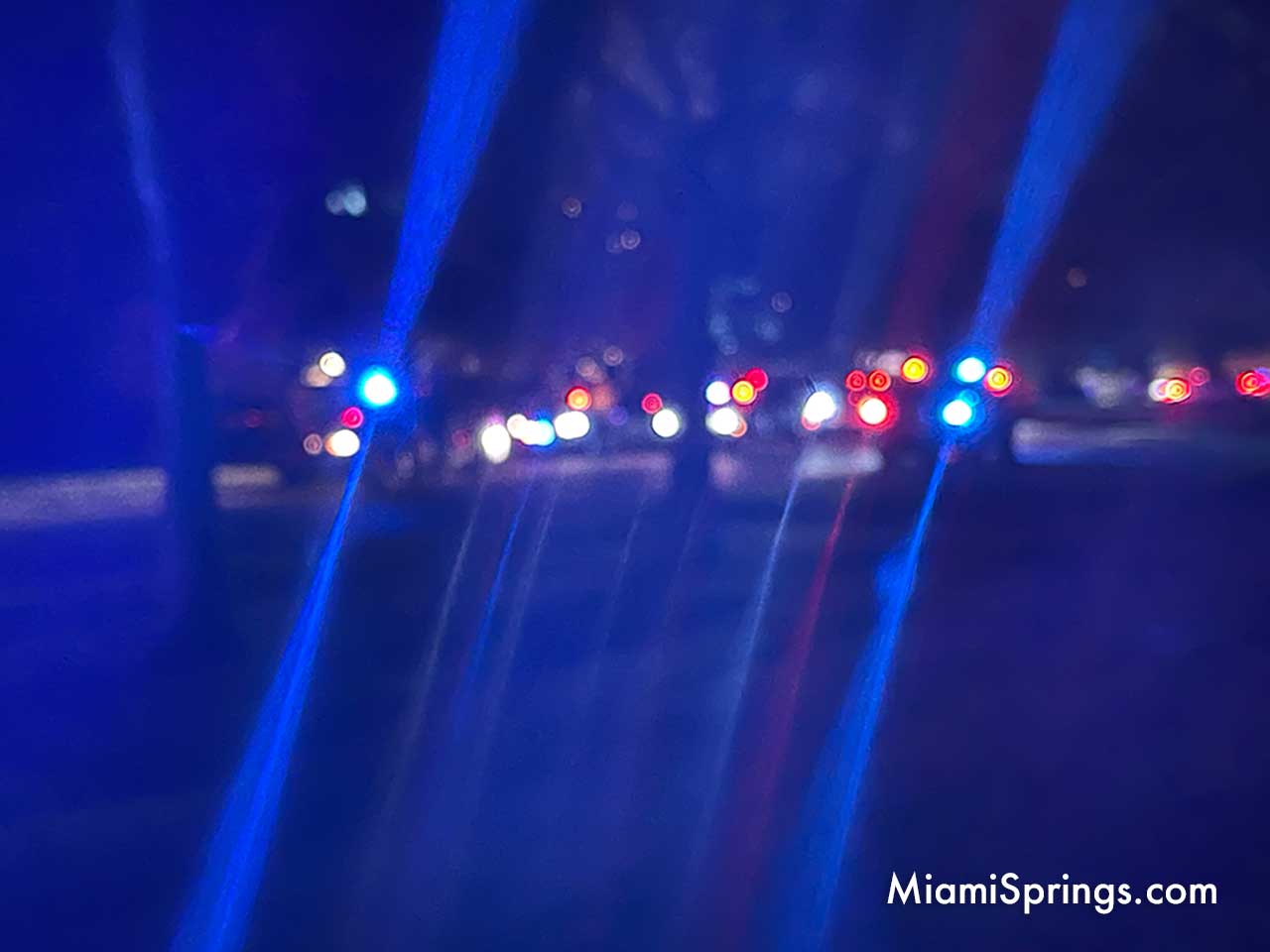 As of last night, the shooter was in custody, but it’s not clear if he was or will be charged with a crime. Stay tuned as we continue to get more information. 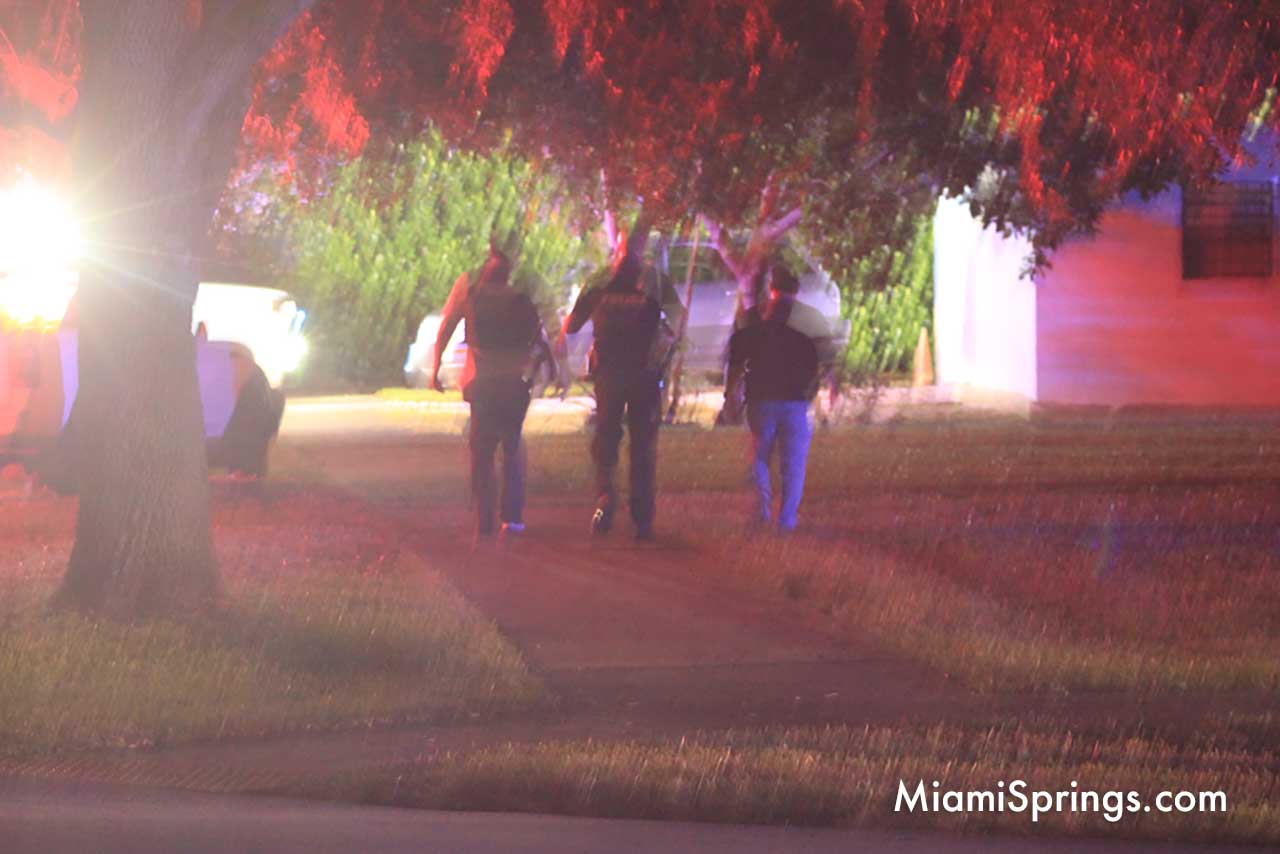