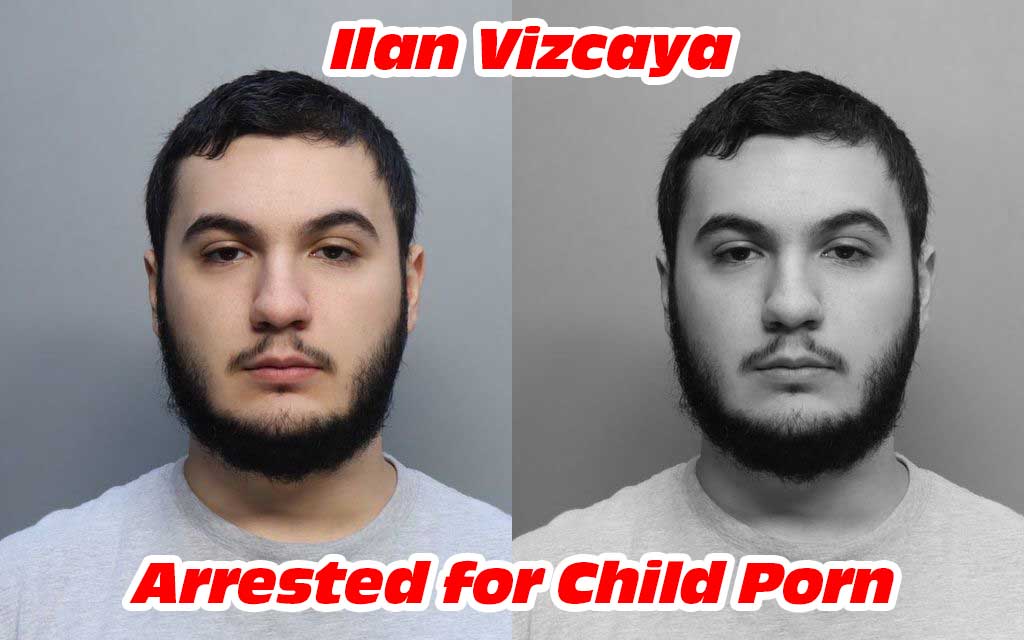 Ilan Vizcaya is described to be a white male with a height of 5′ 10″ and weighs 200 pounds.  He has black hair and brown eyes.  He was charged with 5 counts of possession of images of sexual performances by a child.  He was transferred to TGK, but it appears he posted the $7500 bond to be released.

As a reminder, before anyone decides to go rogue and take justice into their own hands, that everyone is due their day in court.  In our judicial system, you are presumed to be innocent until proven guilty in a court of law.