Bob Best, who has served on Council for nearly 14 years (not consecutively) is also running unopposed for City Council Group I.  Congratulations Bob!

Walter Fajet, who was elected last fall, will continue to serve in the Group III seat as he is also running unopposed.  Congratulations Walter!

Vivian Rey also qualified to run for the Group II seat being vacated by Maria Mitchell.

Vincent Medel, known locally as the president of the Miami Springs Republican Club, has qualified to run for the Group IV Seat. 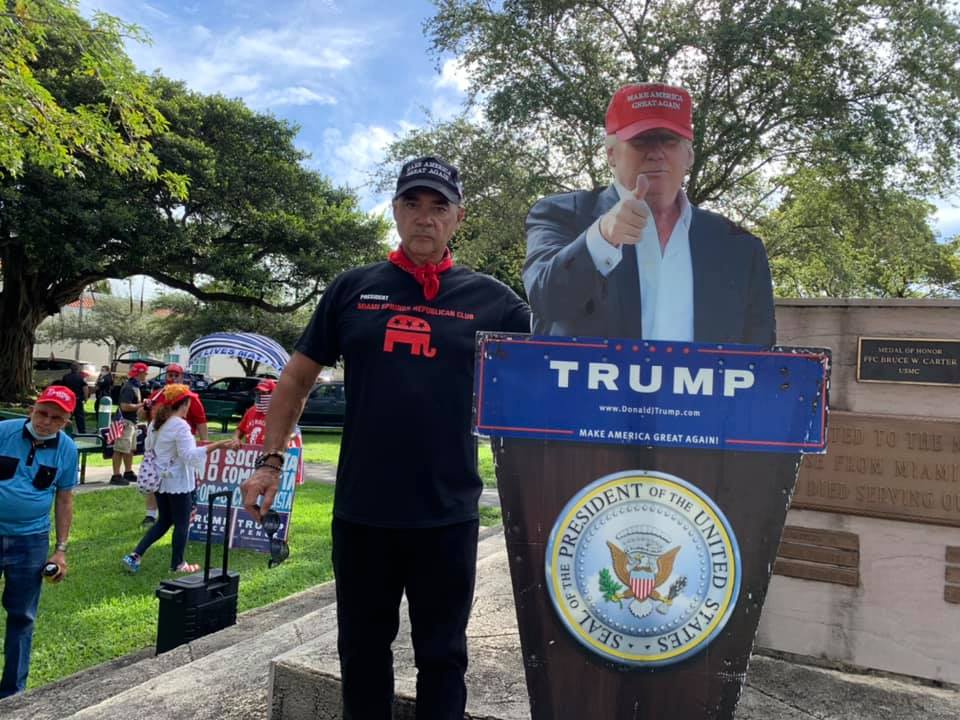 Vincent will be facing off against Victor Vazquez (another V).  According to his website, “Dr. Victor Vazquez is Professor of History at Miami Dade College-Kendall Campus.” 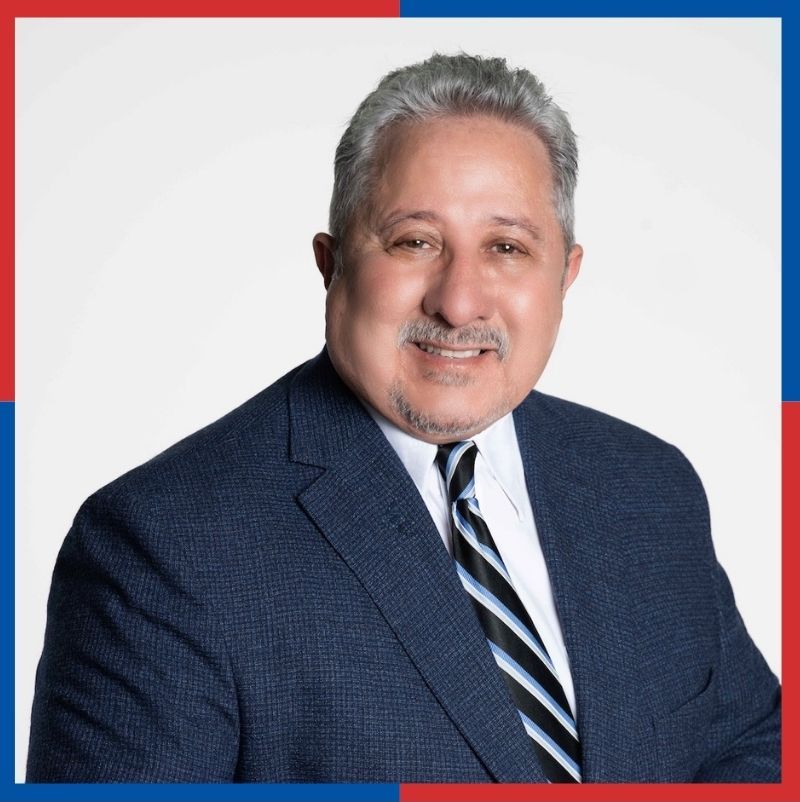