The Miami Herald is reporting the the Miami Springs doctor who was arrested for allegedly attacking a man at a Hialeah Publix has retained a legal team to share her side of the story.  According to The Herald, the defense attorneys said, “we look forward to discrediting this ugly attack against our client that is filled with lies and twisted information to fit someone else’s political agenda.” 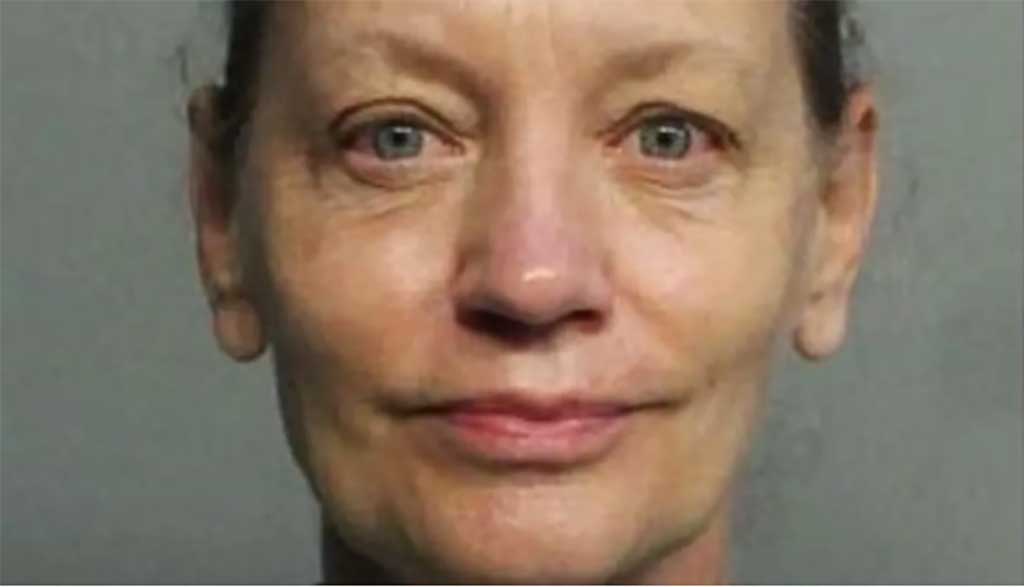 Despite the mob mentality that sometimes wants to try, convict, and execute a neighbor on social media, we live in the United States where the accused are considered innocent until proven guilty in a court of law.  This due process gives us confidence that if someone is convicted, that they do indeed deserve the punishment coming their way.  It also helps to protect innocent people who can easily be thrown under the bus under false accusations.

Only time will tell if this case has enough evidence to go to trial, move to a plea bargain, or be outright dismissed.

Letter to the Editor: From No Sidewalk to Tripping Hazard

One Hump or Two? Speeders Beware

Victory! The Hawks Baseball Team Roars Back with a 9-0...