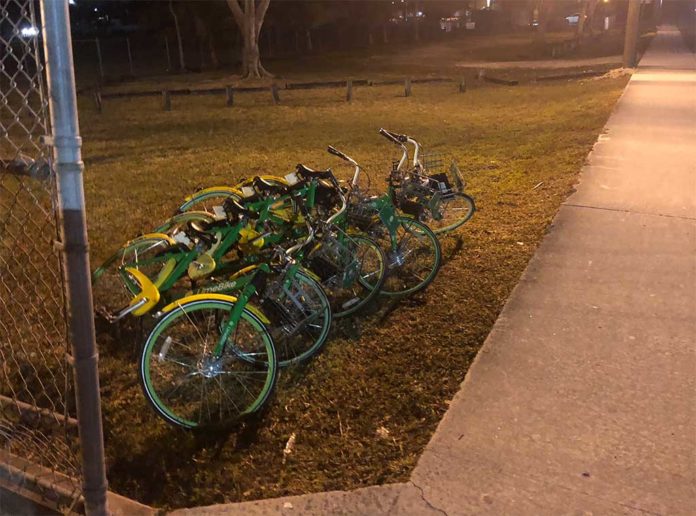 The City of Miami Springs has announced that Lime Bikes is terminating its agreement to operate in the City of Miami Springs to focus on its scooter sharing program.  The city quoted a LIME BIKE statement that said, “As Lime transitions its fleet from bikes to scooters, we need to terminate our bike sharing agreement and intend to retrieve our bikes no later than Sunday, February 3rd.” 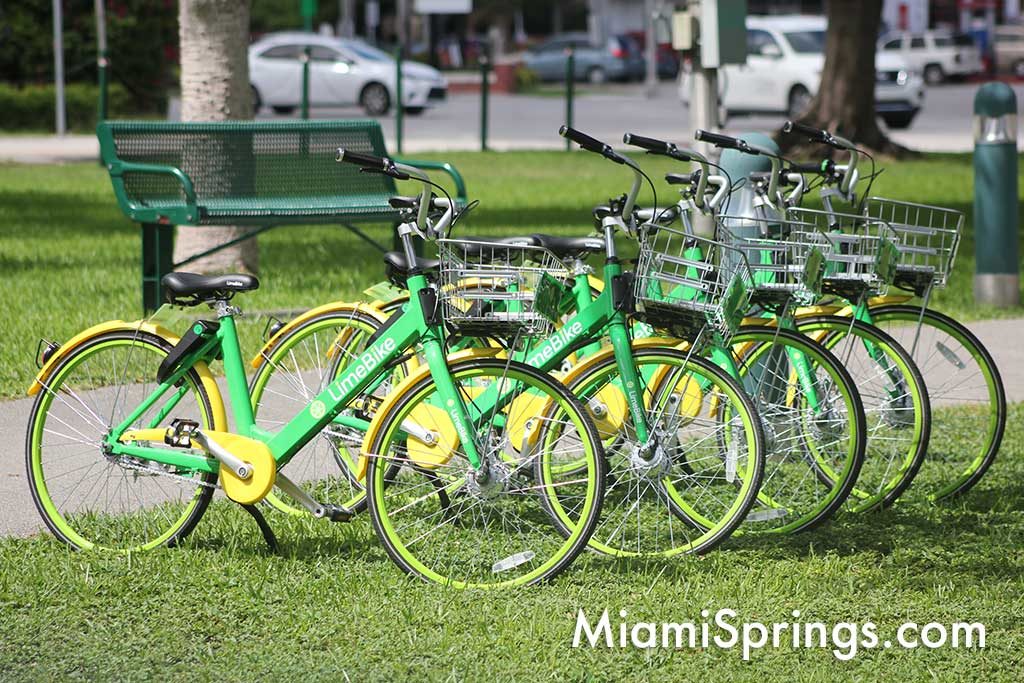 The LIME Green Bikes scattered throughout Miami Springs are called dockless or stationless bikes from a bike share company called LIME.  The bikes were introduced in August of 2018 and served the city for about six months.  They allowed you to rent a bike using your phone and go anywhere.  You downloaded the app.  Setup an account and pay method.  Scan the bike with an app on your phone and you were off.  When you were done, you were supposed to park it responsibly.  (That didn’t always happen.) 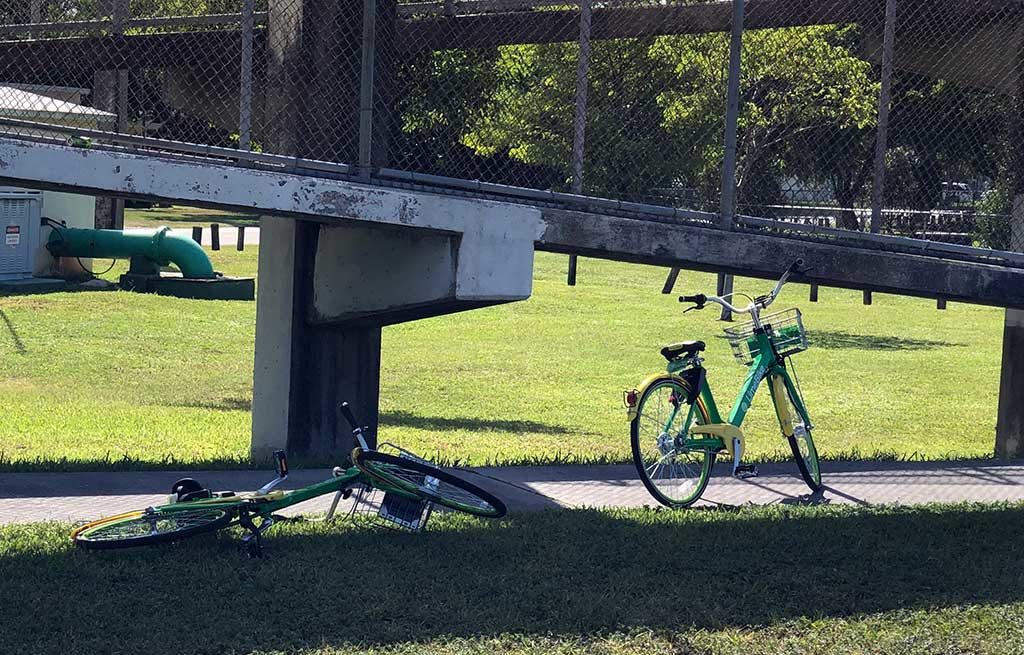 Lime is the second bike share company to come and go.  Before that we had the Orange SPIN bikes.

It seems LIME is making a similar move toward what seems to be a more profitable electric scooter operation.

In the meantime the city posted that it “will continue to look for any other available bike sharing options.”

Let us know what you think?  Did you like the bike sharing program? 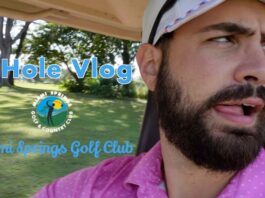 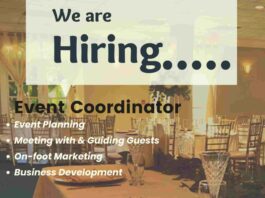