The City of Miami Springs Police Department announced the arrest of three male juvenile suspects.  According to Police, the three male juveniles were spotted by Miami Springs Bike Patrol at approximately 2 am this morning (December 9, 2021) entering the front yards of homes and looking into the parked vehicles.  Police described the three teenaged males as being dressed in all black clothing. 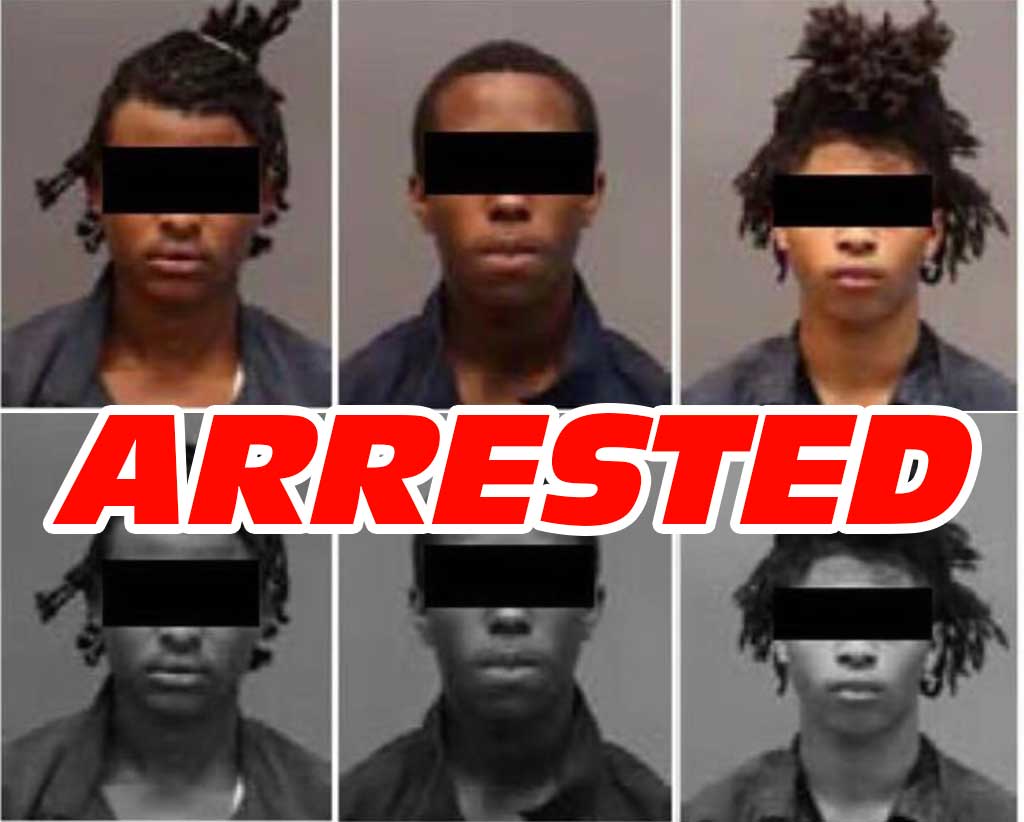 Police allege that the three subjects entered the unlocked backyard of a residence in the 800 block of Falcon Avenue.  MSPD setup a perimeter around the house.  According to the Police, the three subjects attempted to “conceal themselves in the backyard behind foliage.”  However, the concealment failed and the police were able to easily locate and apprehend the subjects.

According to the Police, the subjects were from Miami and Miami Gardens.  Police claim that two of the subjects remained silent to questioning, but the third allegedly “stated he was attempting to gain entry into vehicles to make money.”

Interestingly enough, Miami Springs Police report that two of the juveniles were reported missing persons.  Possibly runaways.  One of the juveniles reportedly had four warrants with charges related to:

All three juvenile male teens were charged with:

We would like to thank the Miami Springs Police Department for catching these male teenagers and keeping our neighborhood safe.  We also love the fact that we have cops biking and patrolling our neighborhood at night.  Bikes are quiet and super stealthy.  Perfect for busting vehicular burglars in the act.

If you see suspicious activity, like three males randomly walking into residents’ front yards at 2 in the morning, please call the Miami Springs Police at 305.888.9711.

Where to VOTE in Miami Springs