Mayor Maria Mitchell announced the successful acquisition of $60,000 for a Central Business District parking study.  Parking (or lack thereof) was one of the early issues that was brought up by the Business and Economic Development Task Force. 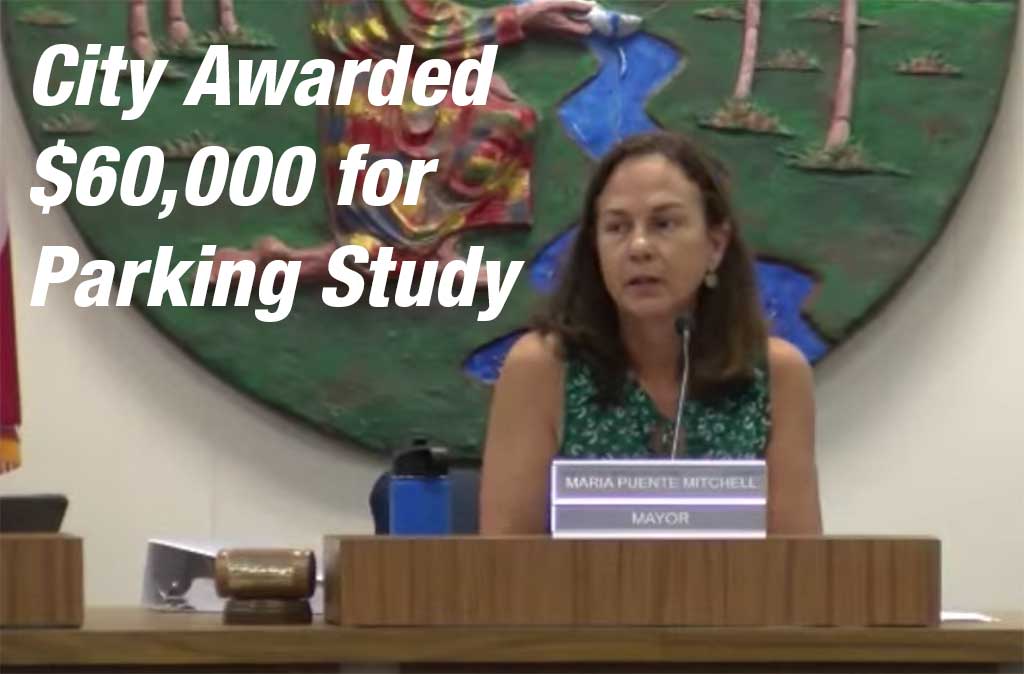 As you might imagine, we’re very interested to see what the $60,000 Parking Study produces.  Nevertheless, we have an idea of the current lack of parking, not only by what we see with our own eyes, but former Business and Economic Development Task Force Board Member and Miami Springs Business Owner, Max Milam, had taken the painstaking effort of doing his own Parking Study of the Central Business District just to get a ball park idea of the amount of parking available.  Spoiler Alert:  We have a huge shortfall in parking in the Central Business District.

We’ll see what the new Parking Study has to say when it’s released some time later this year or early next year.

What are Pelvic Floor Disorders?