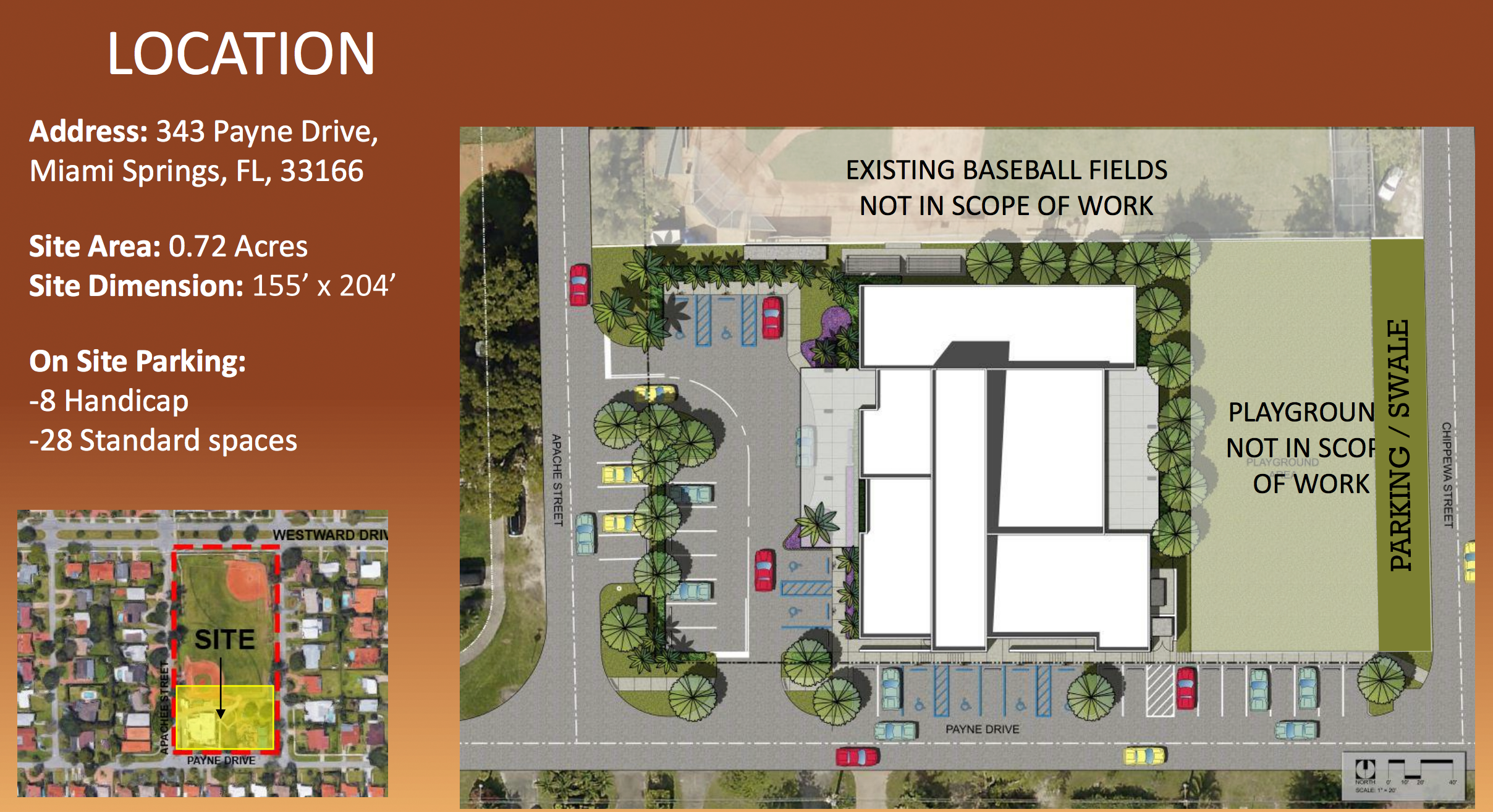 Oriental Express Ordered Shut Down Due to Health Violation