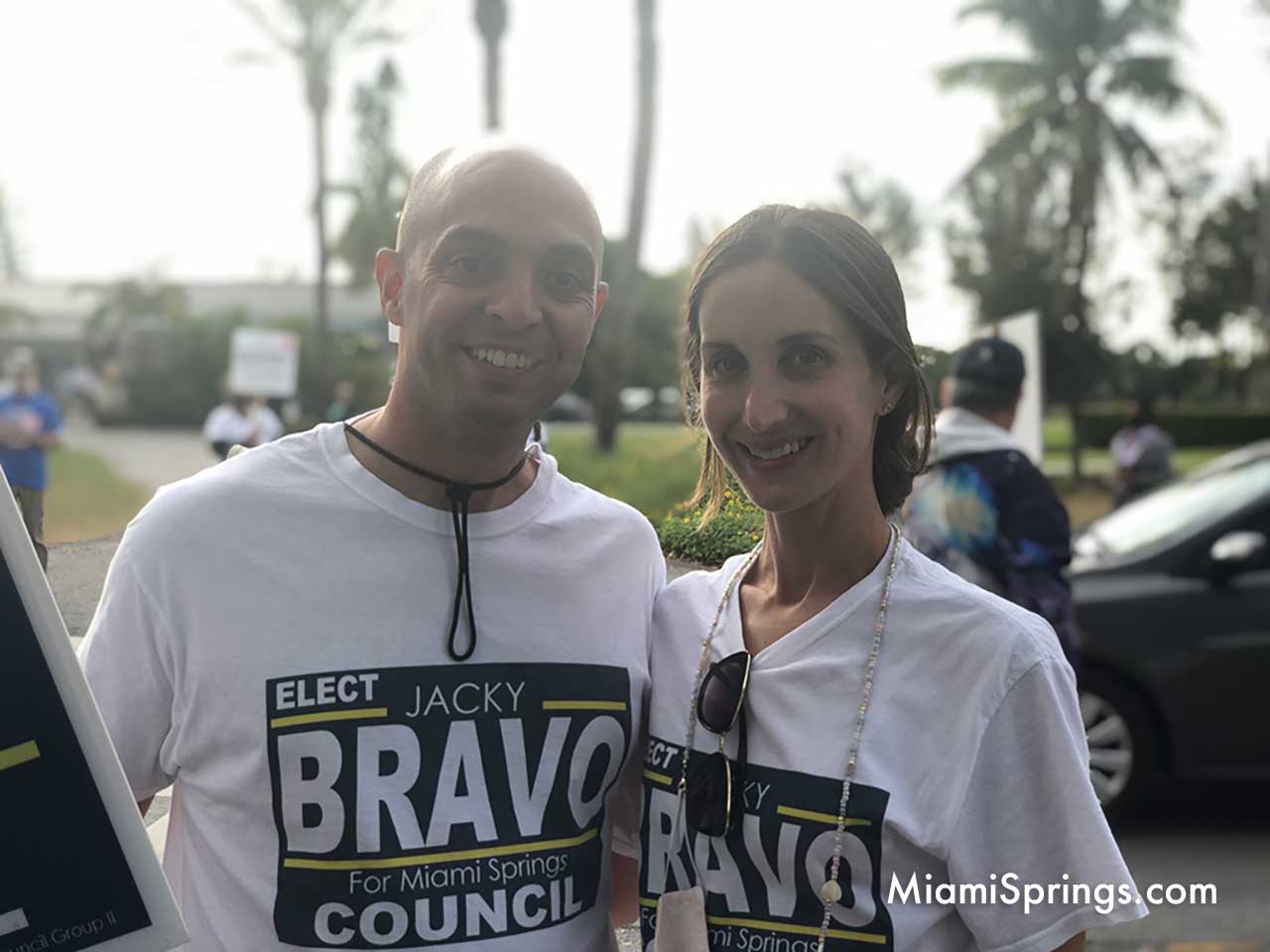 We want to congratulate Jacky Bravo on becoming the next Miami Springs Councilwoman.  We also want to thank Vivian Isla-Rey for running for office.  It takes a lot of time, energy, and commitment to run for Council and we appreciate her efforts.

We’d like to congratulate Dr. Victor Vazquez on joining the Miami Springs City Council.  We also want to thank Vincent Medel for his commitment and dedication to the City we all love so much.

How Long Does Orthopedic Surgery Take to Heal?