We got a tip from residents on Dove Avenue of some juveniles supposedly shooting at some passersby with a pellet gun.  So we reached out to Miami Springs Police Chief, Armando Guzman, to find out what happened. 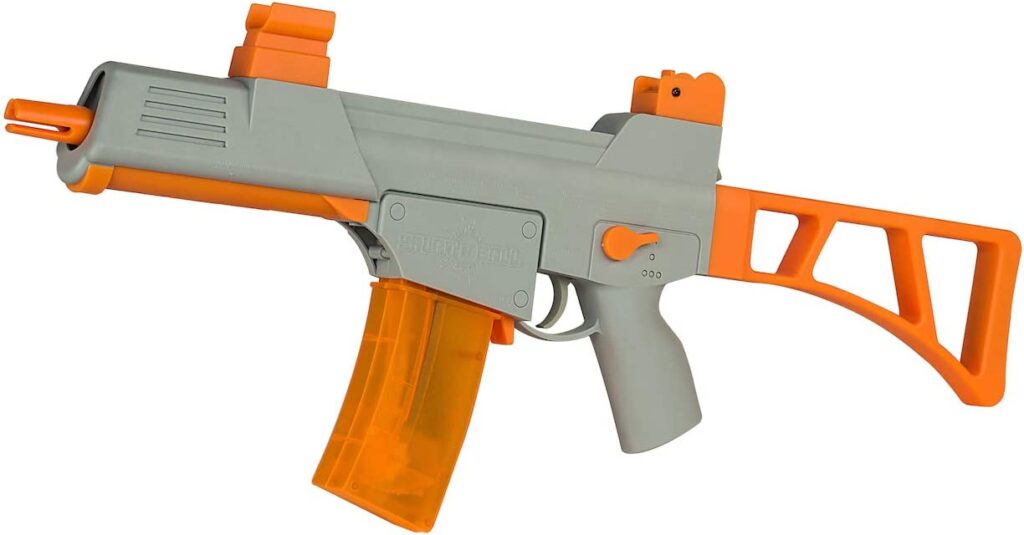 The Orbeez shoots a gel ball that expands when added to water.  You can see the process listed below.  You add the gel balls.  Fill the container with water.  Then after 3-4 hours, the gel balls expand with water. 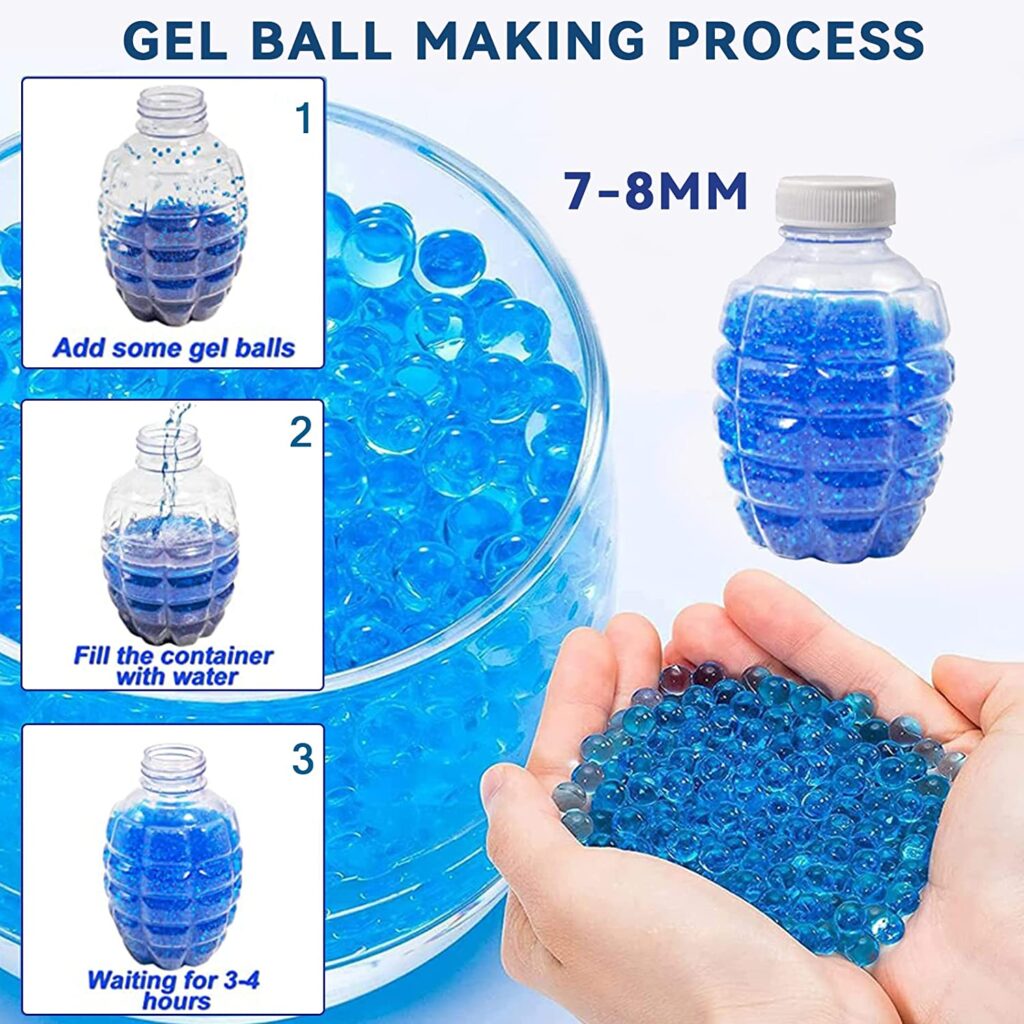 As Chief Guzman explained in an email, “This shoots a water bead similar but not as hard as a paint ball gun.”  The “toy” is intended for kids over 12 years old and it’s recommended that participants wear eye protection to prevent getting injured from a high speed projectile hitting your eye. 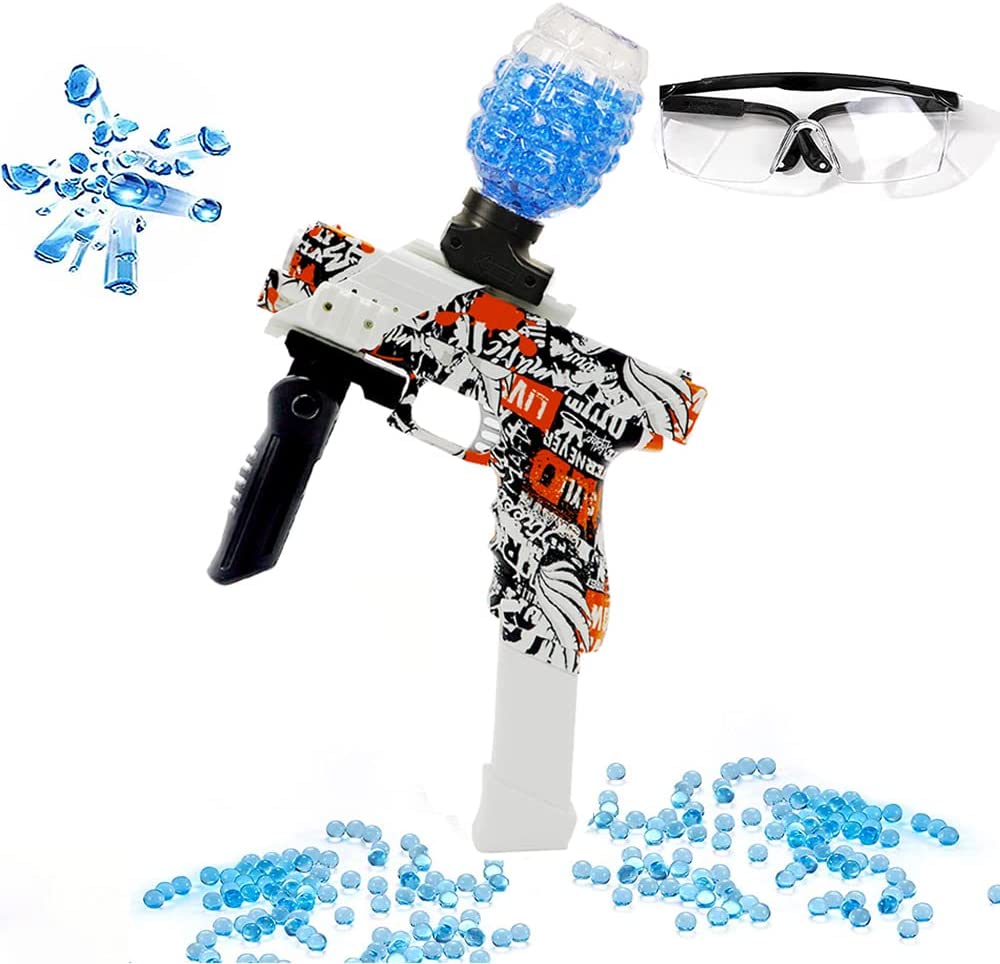 According to Chief Guzman, “The victims were not struck and did not want to press any charges.”  Nevertheless, there’s a thing called the “Orbeez TikTok Challenge” where teens go out and randomly shoot at people with the Orbeez Water Gels.

According to Chief Guzman, “The parents [of the juveniles] were contacted and responded to the scene. They were advised of the seriousness of the situation and they took custody of their children.”