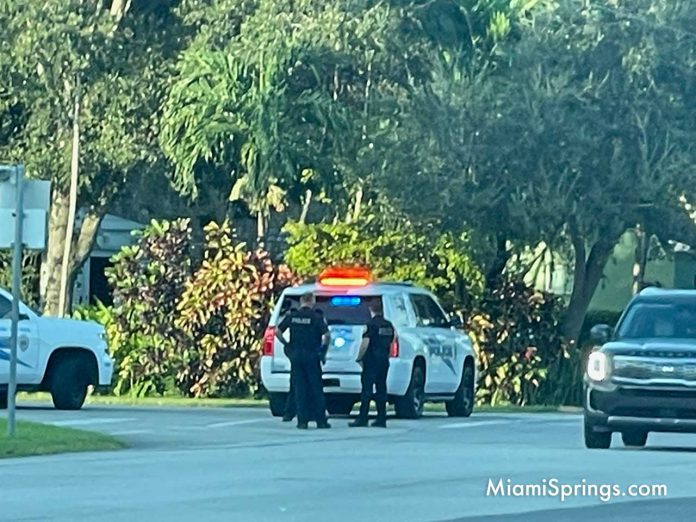 On the morning of Sunday, November 14, 2021, we shared a live stream of heavy police activity as Miami Springs Police had set a perimeter in the area surrounding Esplanade, Fern, Westward, and Hunting Lodge.  According to MSPD, the Police set the perimeter in search of a burglar.

We followed up with the Miami Springs Police Department about the incident.  And here’s what they shared:

Miami Springs Police were advised of a subject that was seen in the 100 block of the Albatross / Fern alleyway on Sunday, November 14th between 5 am and 5:30 am.  According to Police, the subject matched the description of a burglar that was involved in an incident that occurred on November 5, 2021. 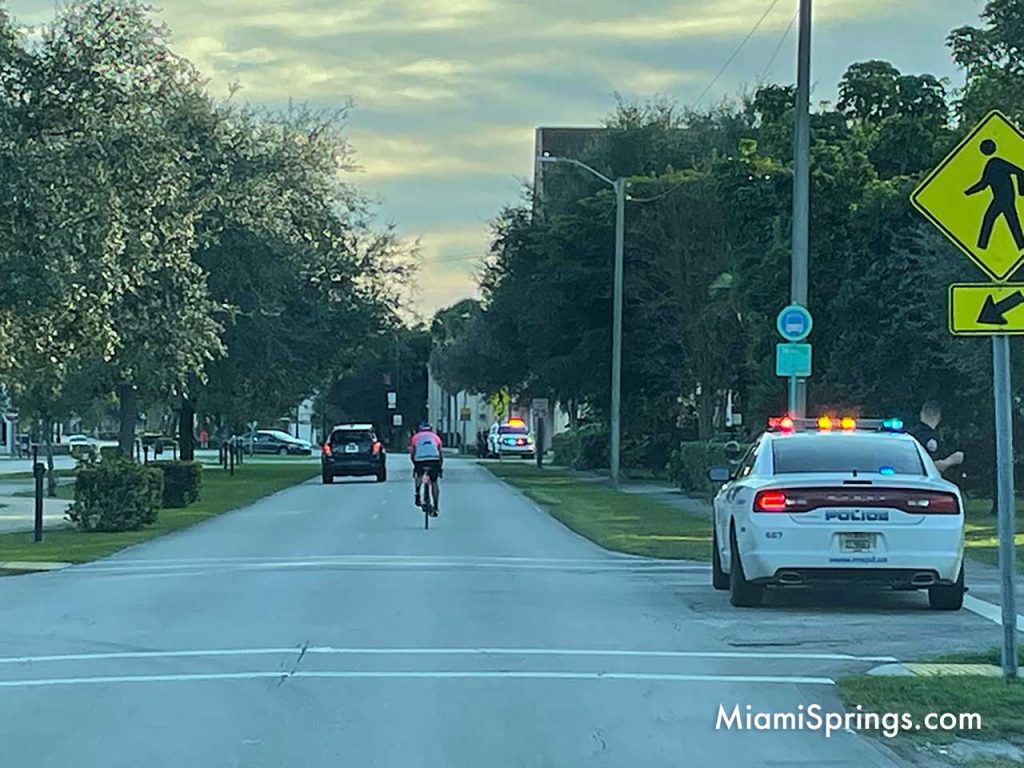 Miami Springs Police were able to locate and positively identify the subject.  The subject allegedly began to back pedal when confronted by the Police and refused to obey commands.  The subject reportedly jumped a fence into a nearby yard and fled from the Police. 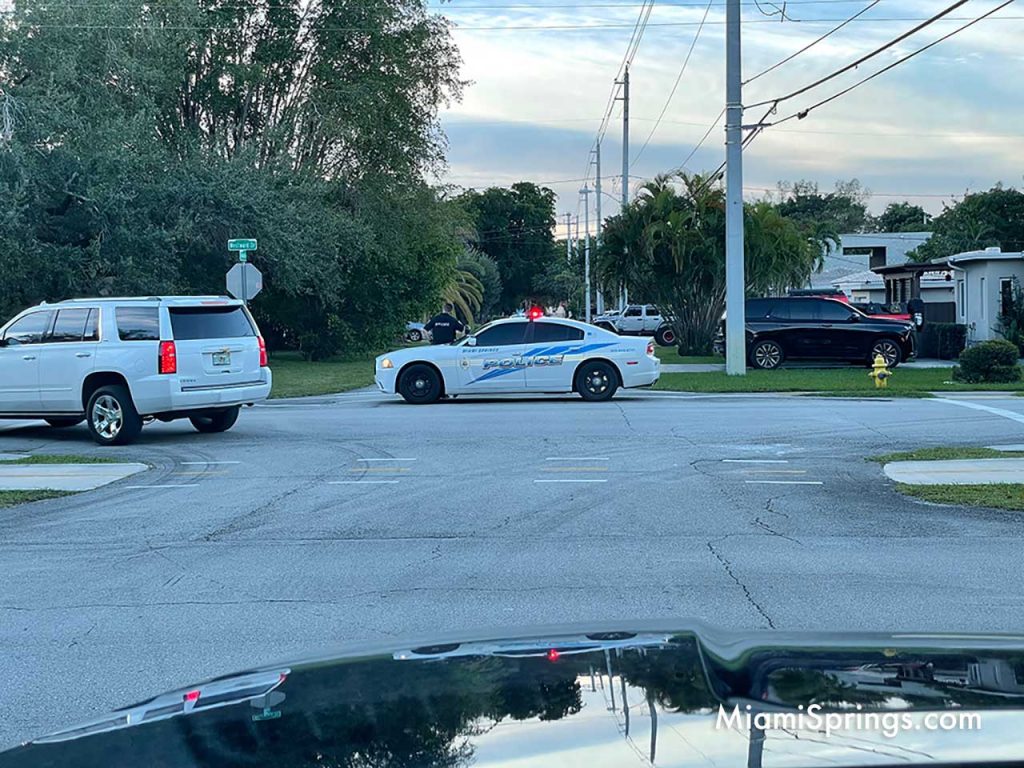 A perimeter was established, as described above, surrounding the area along Esplanade on the east side, Fern on the west side, Westward on the north side, and Hunting Lodge along the south side.  Virginia Gardens Police assisted MSPD by adding additional resources to assist with the perimeter. 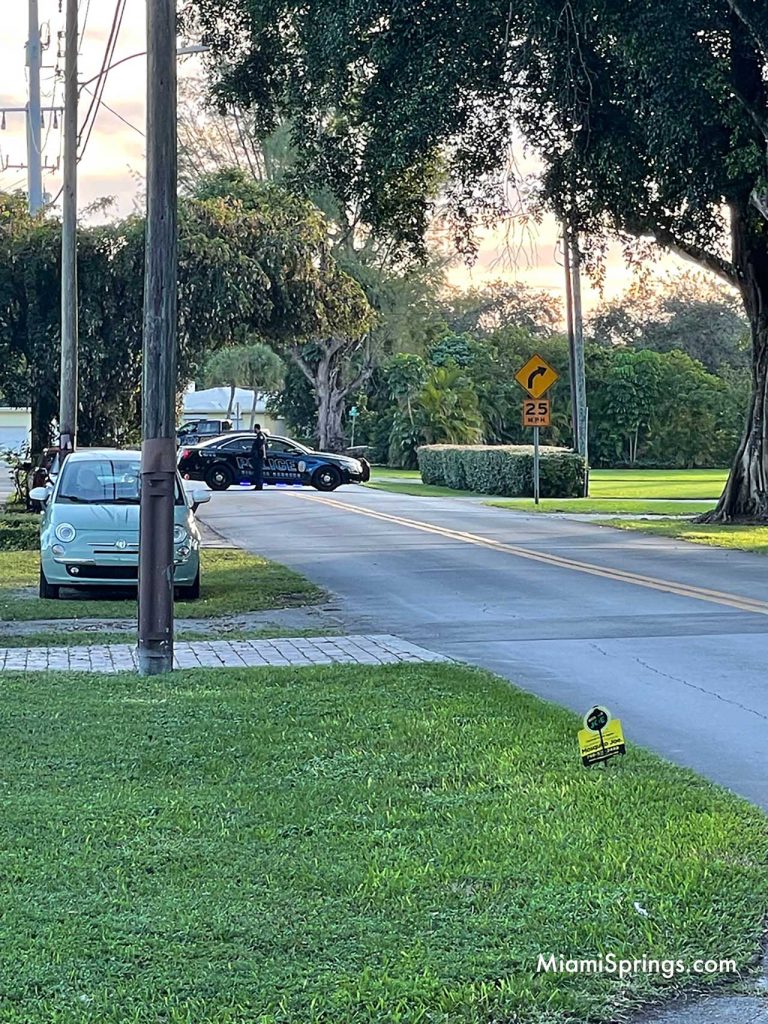 A K9 unit was called out and conducted a thorough search yielding negative results. 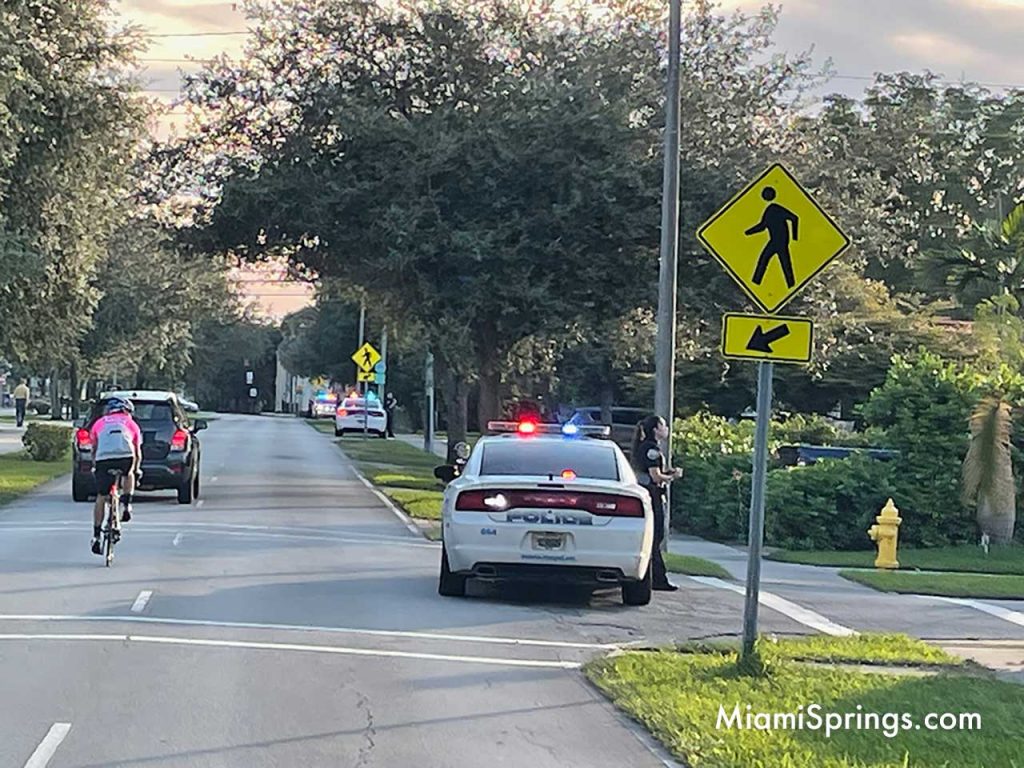 Subject description:
The subject was described as a white Hispanic male, mid-late 20’s, approximately 6′ tall, wearing a gray jacket hoodie, dark pants, black eye-glasses, and a dark colored book bag on the front of his person. 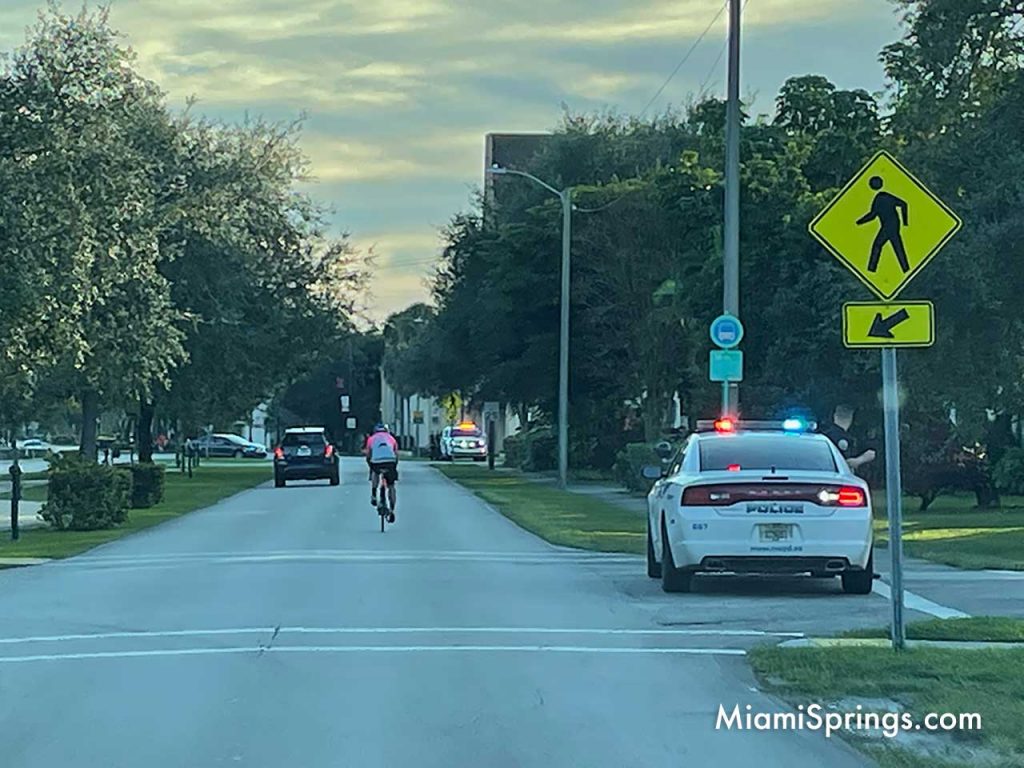 If you know anything about this incident or have seen someone who matches this description, you are urged to contact the Miami Springs Police Department at 305.888.9711. 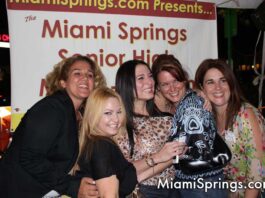 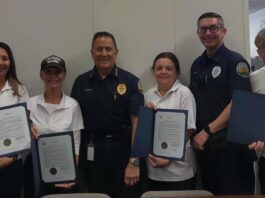 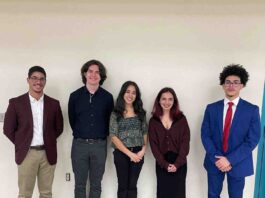