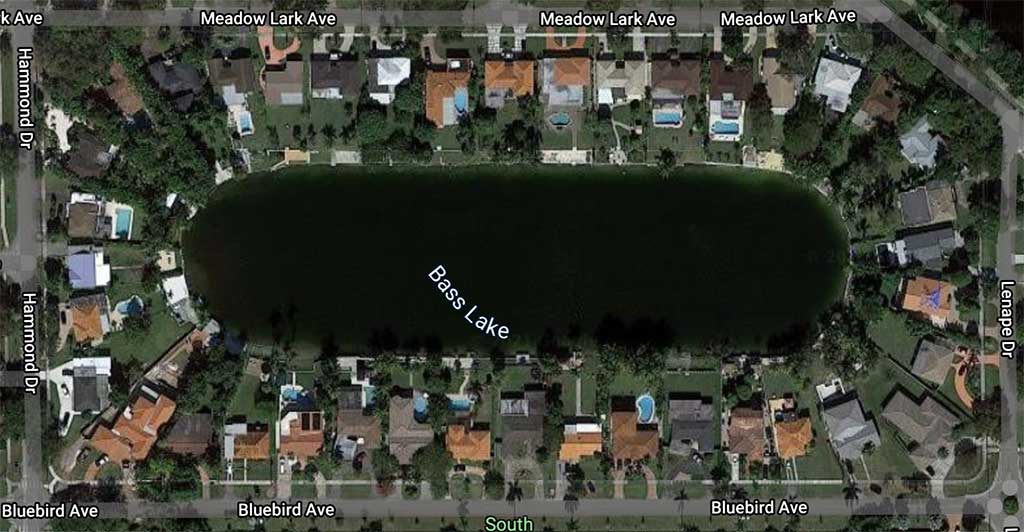 According to Beltran, he alleges that some of his neighbors have poisoned local geese, and dumped trees, construction materials, “and all kinds of stuff” in the lake.

According to the story, Beltran was tired of getting chewed out by his neighbors after he called them out for the dumping.  So Beltran looked for help from government officials.

After reviewing the case with Help Me Howard, it became clear that the City of Miami Springs does have jurisdiction over enforcement at the lake.

Channel 7 News did reach to Miami Springs City Manager, William Alonso, and his response was “If someone is illegally dumping, we can cite them, but we need to either catch them in the act or have some proof, like video or pictures, so that it’s not a ‘he said, she said.’”

Another Big Win for the Lady Hawks Softball Team