Miami-Dade Mayor, Carlos Gimenez, has extended the emergency curfew from 9pm to 6am.  In addition, beaches will NOT be re-opening tomorrow as planned. 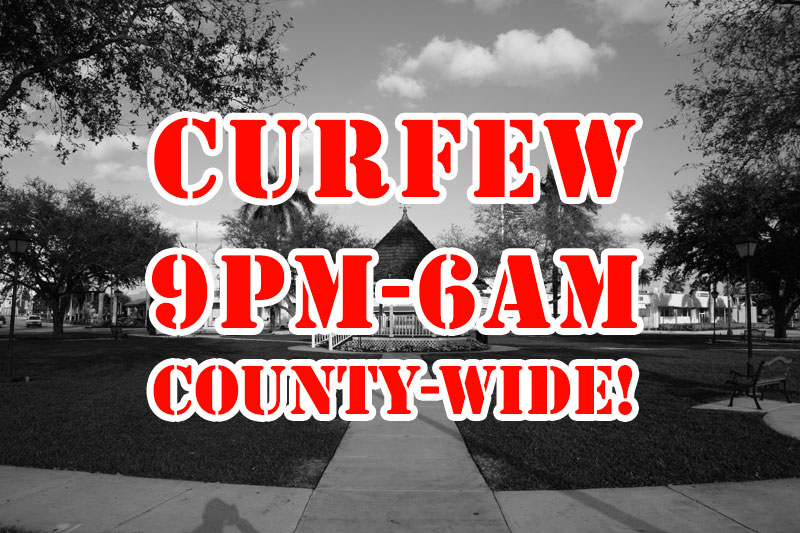 MIAMI ( May 31, 2020 ) — Following the unrest associated with protests in our community, I have decided to postpone the reopening of beaches in Miami-Dade County, originally scheduled for Monday, June 1st. The beaches will remain closed until the curfew order is lifted. Apartment pools, condominium pools, and other private community pools managed by homeowners associations may still open as planned. In addition, the pools at the following Miami-Dade Parks will reopen: Goulds Park, A.D. Barnes Park and Oak Grove Park. Hotels will also be able to expand accommodations.

In addition, I will be updating the emergency order to extend the hours of the curfew from 9 p.m. to 6 a.m., effective Sunday, May 31st, until the order is lifted. Cities can have stricter rules. For instance, the City of Miami curfew begins at 8 p.m.

Looking for Parakeets in Miami Springs

When will Canal Street Re-Open?