Milam’s Markets, located in the middle of Miami Springs has been proudly serving the community for years.  And as you can tell by the constant flow of cars coming in and out of the parking lot, the community loves the convenience of shopping at Milam’s.

However, as humans, we are creatures of habit.  When we need milk, we go to the back left corner of the store near the deli.  We grab some fruits on the right hand side of the store.  And as we go about our shopping, we may sometimes not notice some of the new and interesting items now available at Milam’s.  Heck, sometimes we don’t even notice things that may have been at the store for a long time.

So let’s take a look at some cool new items at Milam’s Markets in Miami Springs:

III by Wade is the name of a brand new wine produced by NBA legend and retired Miami Heat superstar, Dwyane Wade.  Three by Wade Red Blend and Rosé from D Wade Cellars was first introduced at Milam’s in Coconut Grove/Grove Liquors.  Since Memorial Day Weekend, you can get III by Wade wines at the Miami Springs Milam’s Markets. 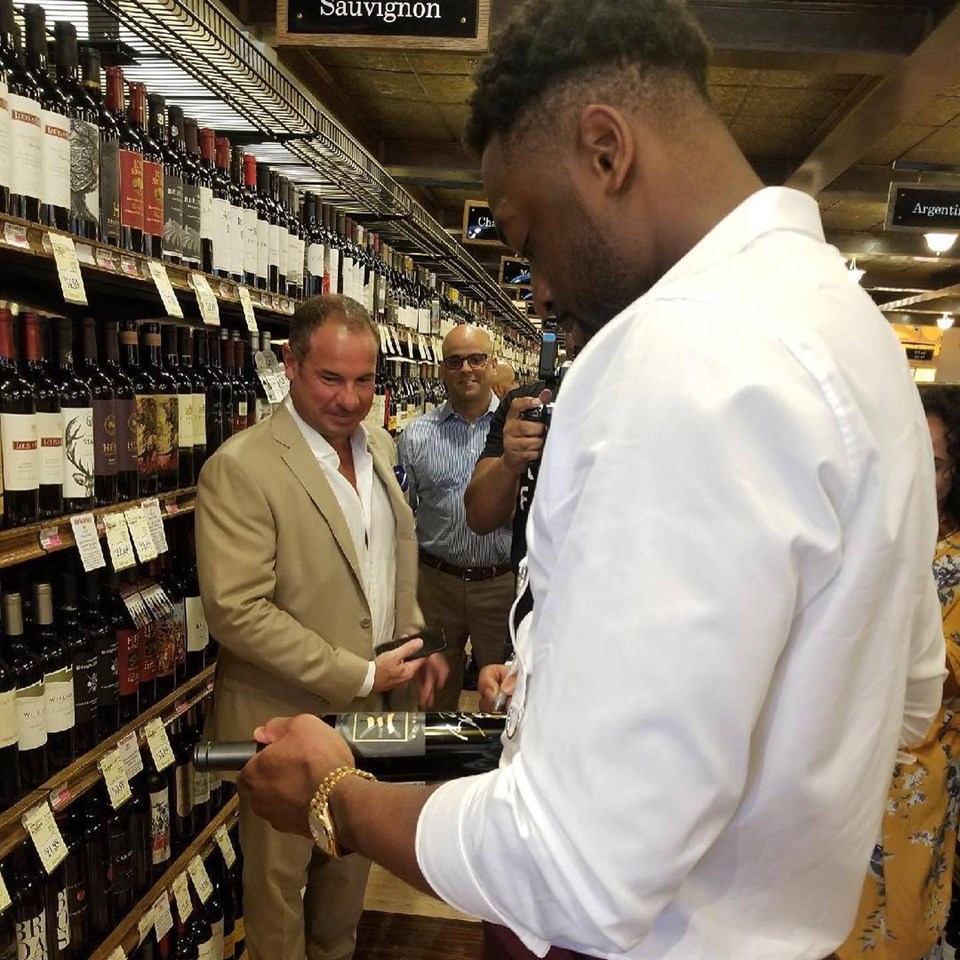 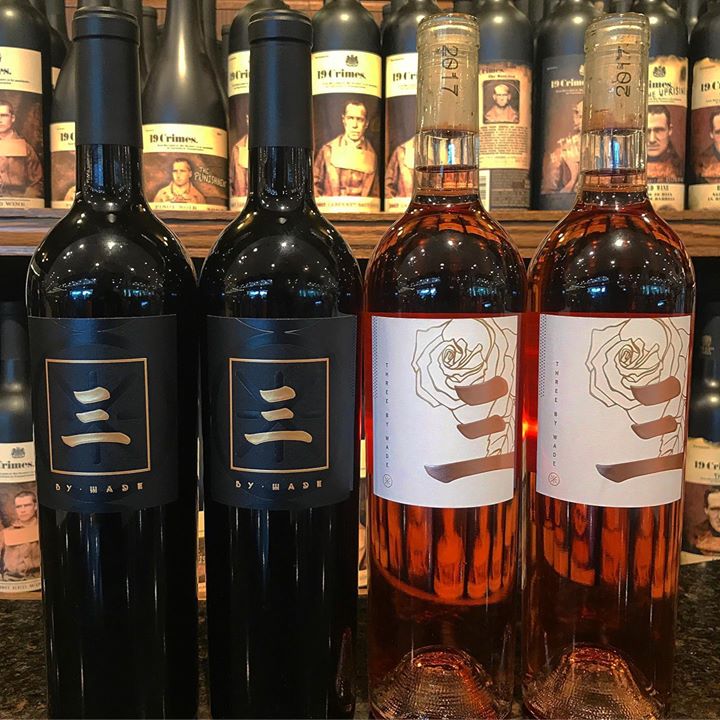 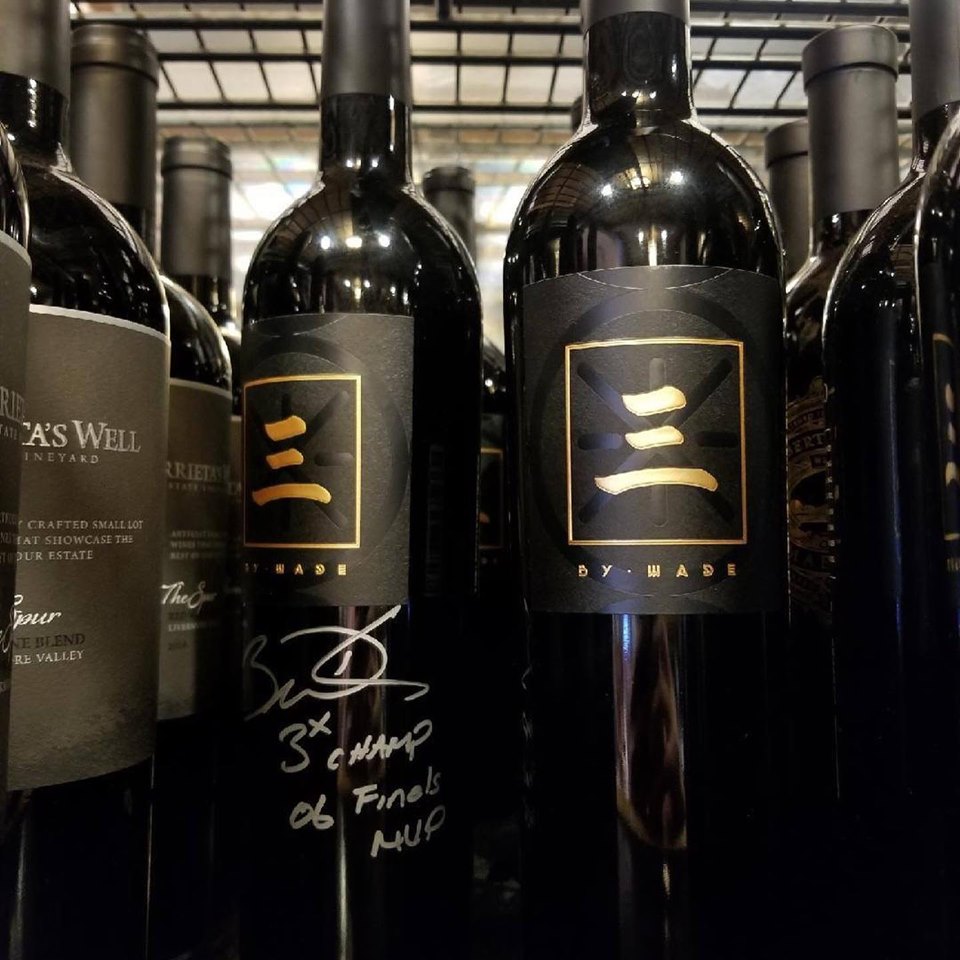 A lucky Milam’s shopper was able to take home an autographed bottle of III by Wade wine.

Stop by the store and learn more about the coffee everyone’s talking about. 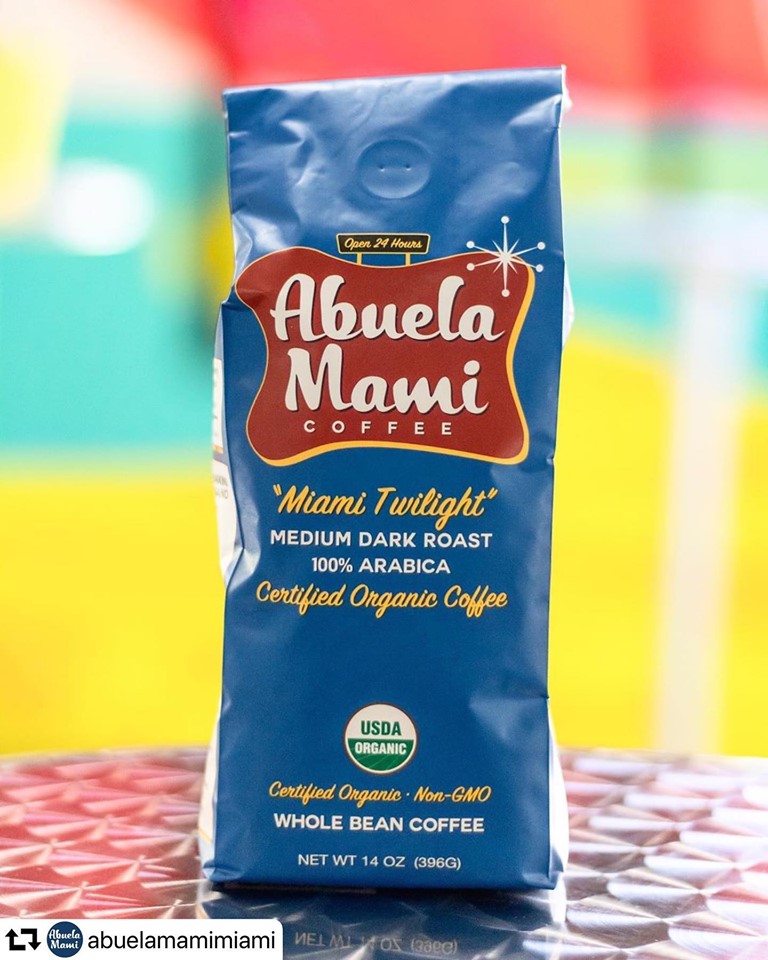 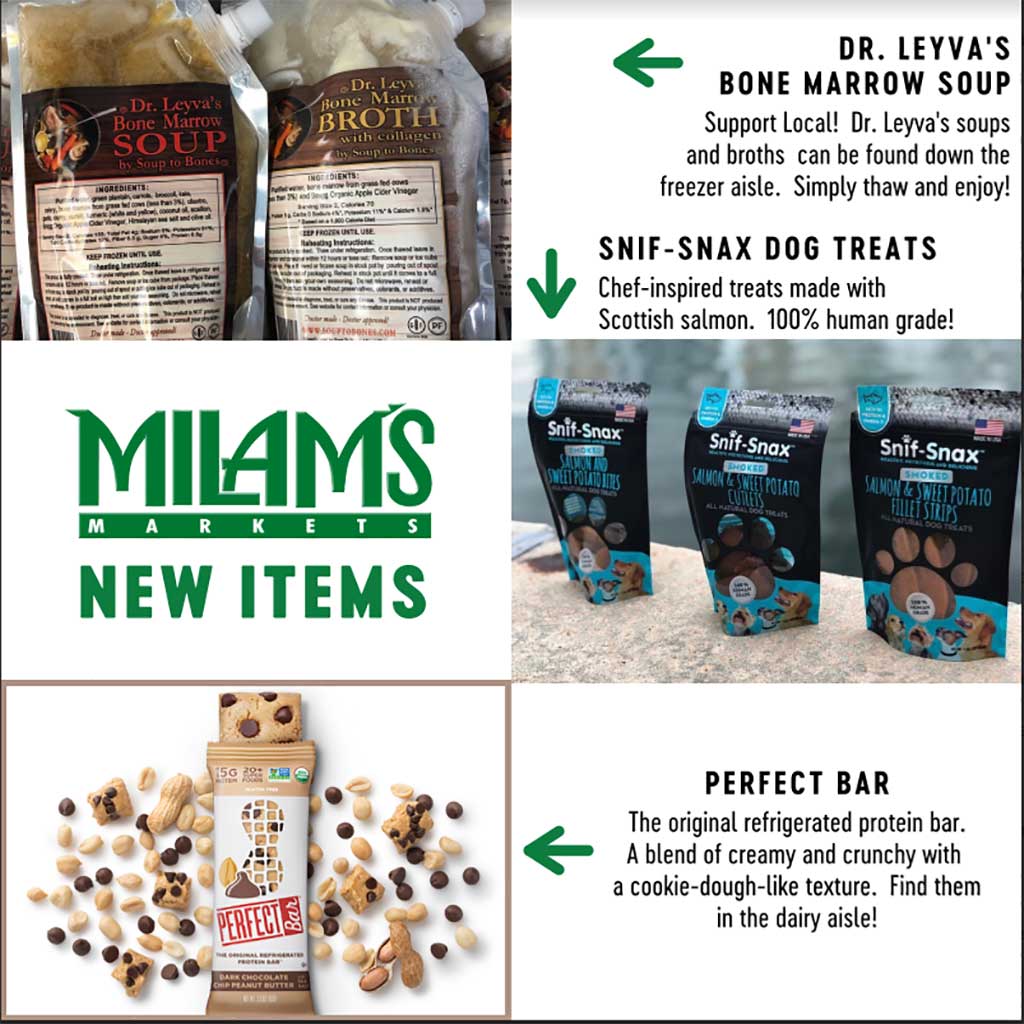 Milam’s Saved Me a Trip

Recently, I had to go Milam’s to get some Cuban bread and ham from the deli.  My wife texts me.  “Stop by CVS to get a gift bag and tissue for the birthday girl.”

In my head, I’m thinking “Great.  Now, I’ve got to cross over to Hialeah traffic and go to the CVS for something minor.”  Being a creature of habit, I’ve always purchased that sort of thing at CVS or Walgreens.

So while I’m at the deli, I asked one of the Milam’s associates if they had gift bags and tissue.  To my surprise, the answer was, “YES.”

One of those things I never even noticed.  They have a whole greeting card section next to customer service including gift bags and yes, the gift tissue.  Thanks to Milam’s Markets, they saved me at least 15 – 20 minutes. 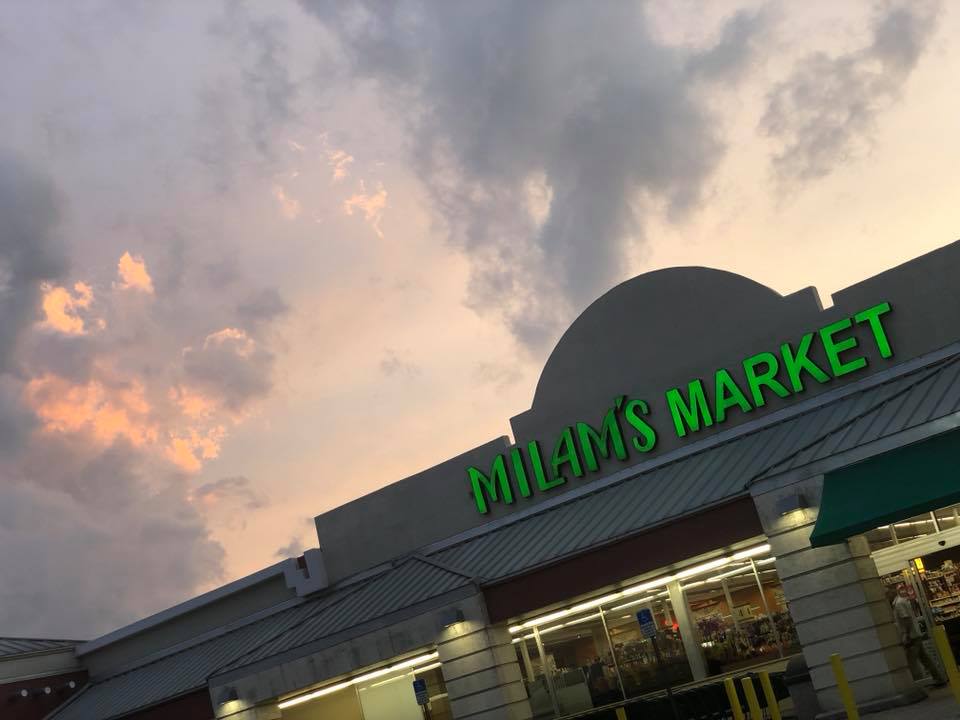 FREE Ice to Residents at 5:30pm at Rec Center

87 Local COVID Cases in our Area