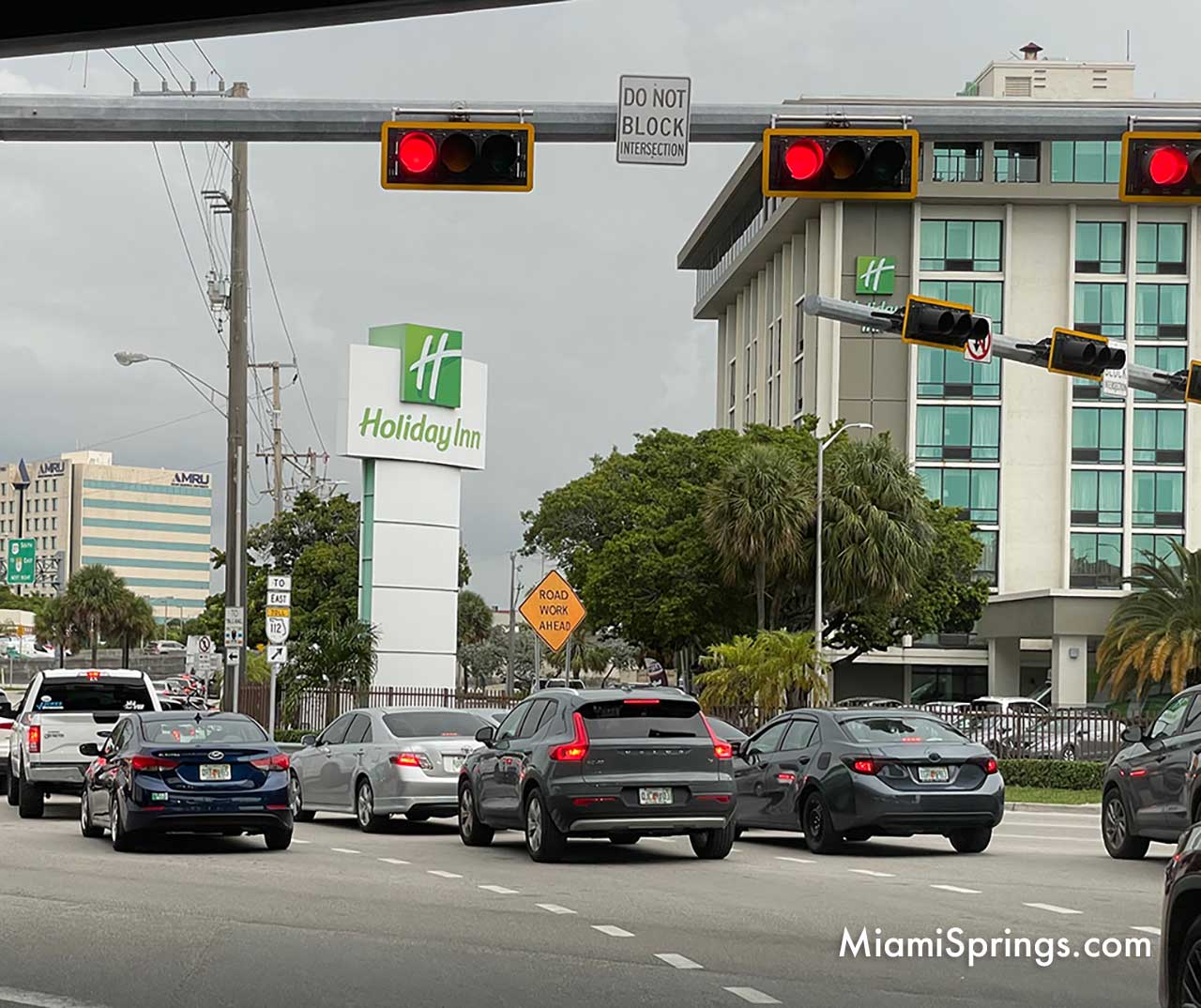 Univision Noticias 23 posted a video of an apparent shootout that occurred in late July in the lobby of the Airport Holiday Inn located at 1111 South Royal Poinciana Boulevard. According to the Spanish language station, the shooting occurred in the lobby of the Hotel.  The report indicates one man was left with an injured leg and was transported to a local hospital.

While watching the video, you’ll notice Miami Springs Police responded to the scene.  This is just another of a long list of examples of the hotels along NW 36th Street and LeJeune utilizing our police resources and responding to severe crimes we typically don’t see within the residential areas of our community.

This is also not the first time there’s been a shooting a this Holiday Inn.  Back in 2018, we reported on a mid-day shooting that occurred at the same Holiday Inn on September 20, 2018, at approximately 12:15pm.

It’s sad to see this kind of repeated violence in our city.  The Holiday Inn was the site of one of the FDOT Meetings held last year to discuss FDOT Plans for NW 36th Street.  The hotel is actually quite nice with spectacular views of the airport.  Nevertheless, our small town has to deal with the big city crimes associated with the hotels adjacent to our massive airport. 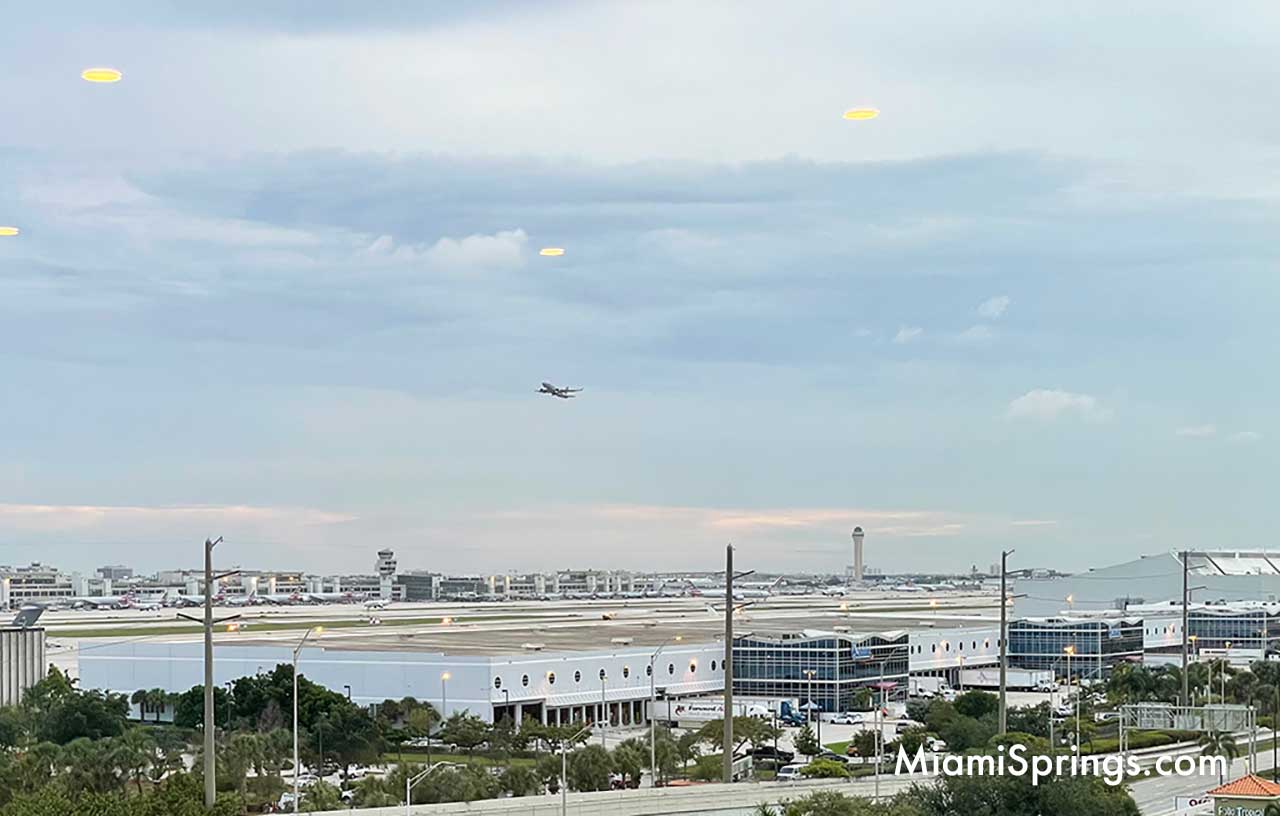 If you have information about the late July shooting, contact the Miami Springs Police Department at 305.888.9711.