We found Jenny!  No.  Not Jenny from Forrest Gump.

We’re talking about a Curtiss JN4 “Jenny” biplane we found at the Museum of Aviation outside Robins Air Force Base, Georgia. 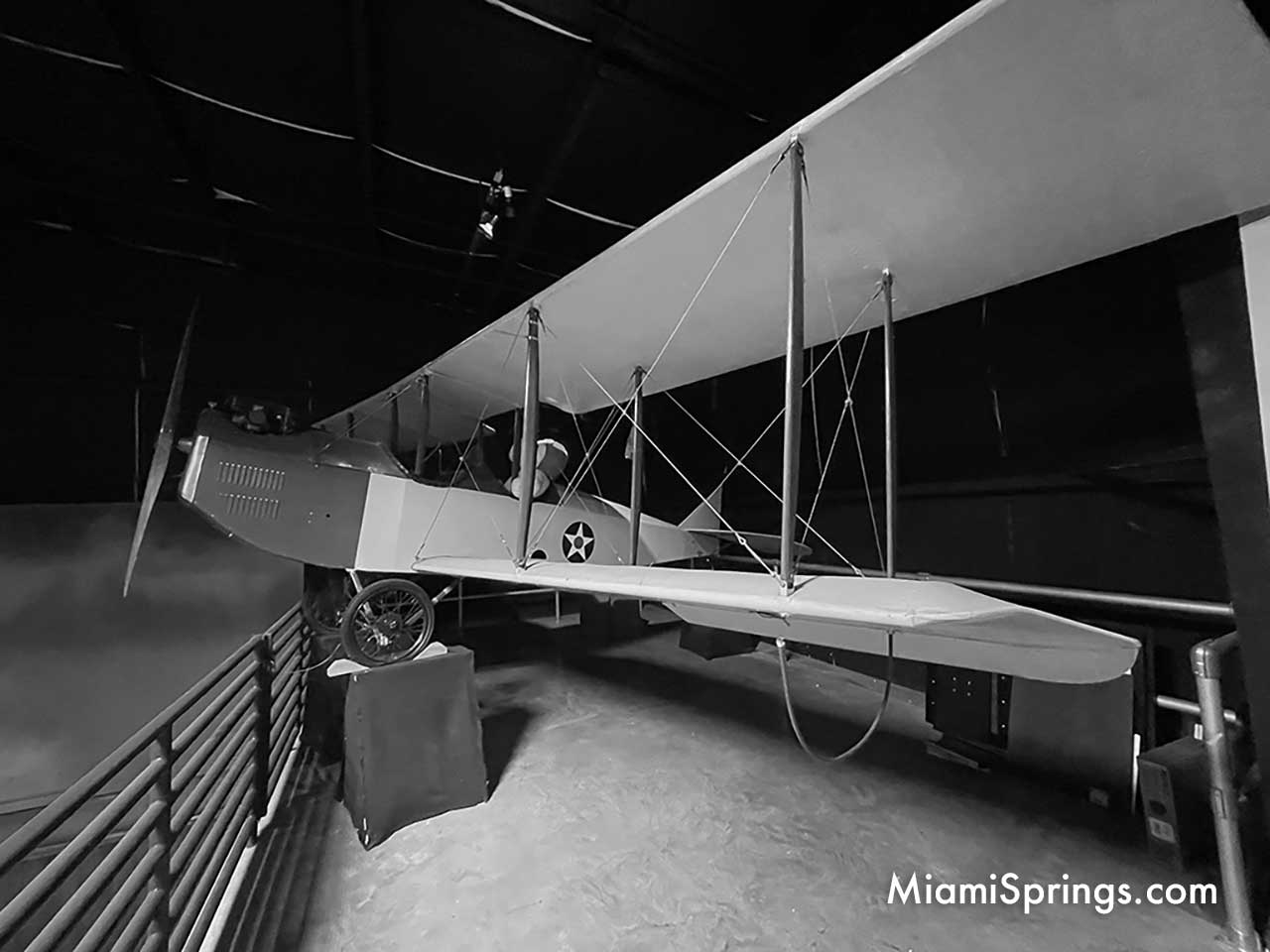 The plaque next to the display reads:

“One of the most famous of all aircraft is the Curtiss JN-4D, popularly known as the Jenny.  More than ninety percent of American pilots trained during the First World War received their primary instruction on the Jenny.  After the war, thousands of these aircraft were sold at surplus prices on the civilian market. 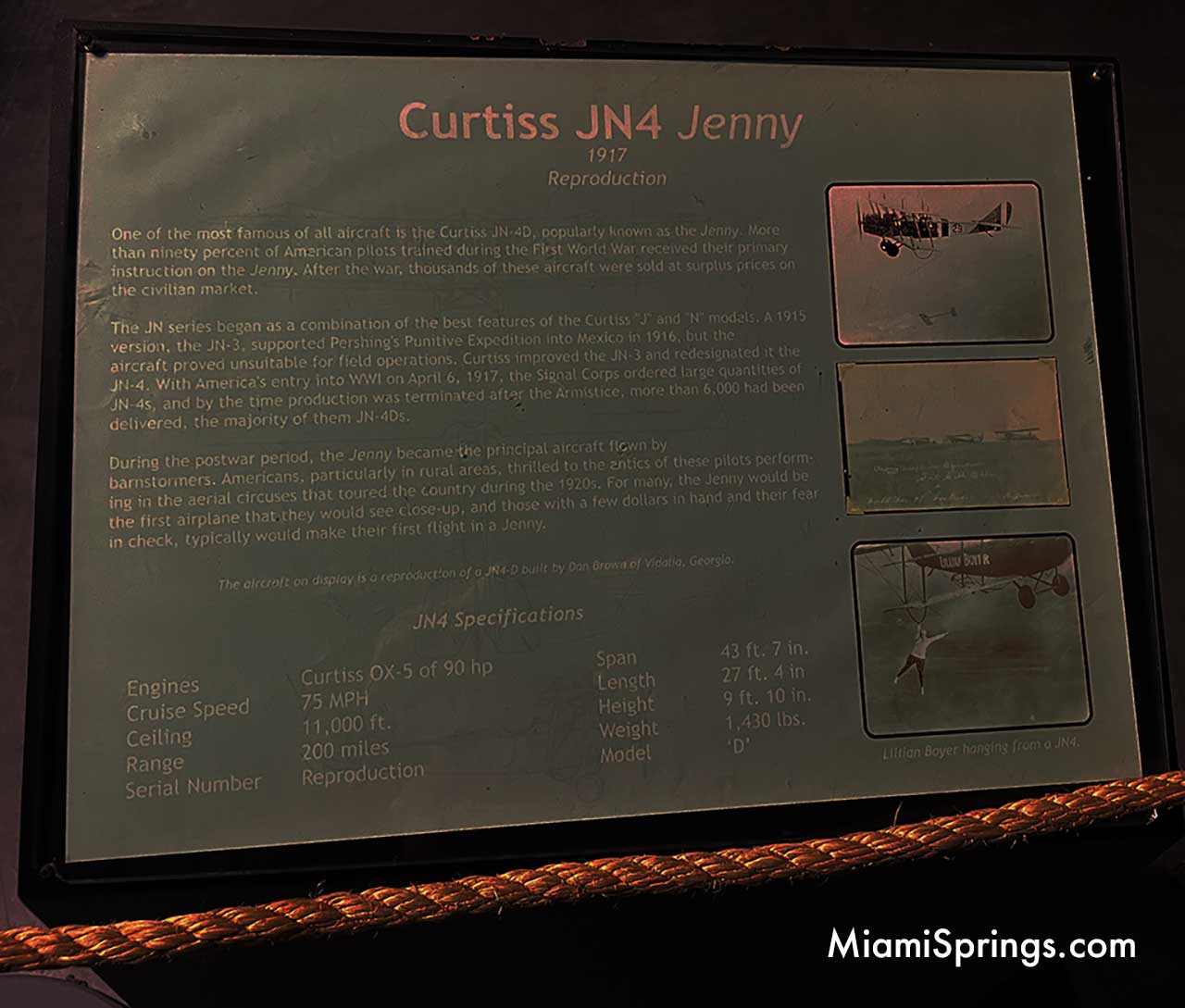 The JN series began as a combination of the best features of the Curtiss “J” and the “N” models.  A version, the JN-3, supported Pershing’s Punitive Expedition into Mexico in 1916, but the aircraft proved unsuitable for field operations.  Curtiss improved the JN-3 and redesignated it the JN-4.  With America’s entry into WWI on April 6, 1917, the Signal Corps ordered large quantities of JN-4s, and by the time production was terminated after the Armistice, more than 6,000 had been delivered, the majority of them JN-4Ds. 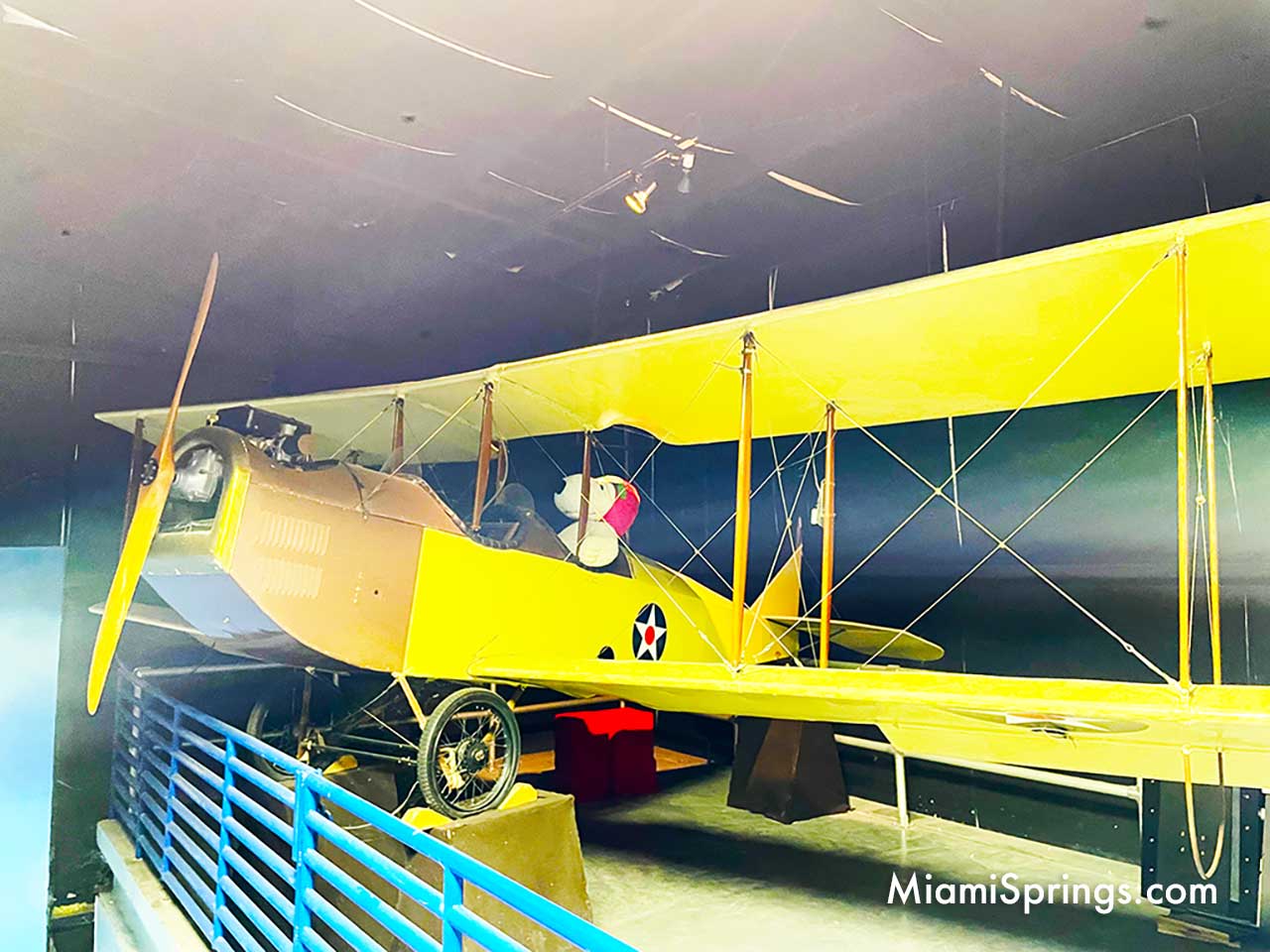 During the postwar period, the Jenny became the principal aircraft flown by barnstormers.  Americans, particularly in rural areas, thrilled to the antics of these pilots performing in the aerial circuses that toured the country during the 1920s.  For many, the Jenny would be the first airplane that they would see close-up, and those with a few dollars in hand their fear in check, typically would make their first flight in a Jenny.” 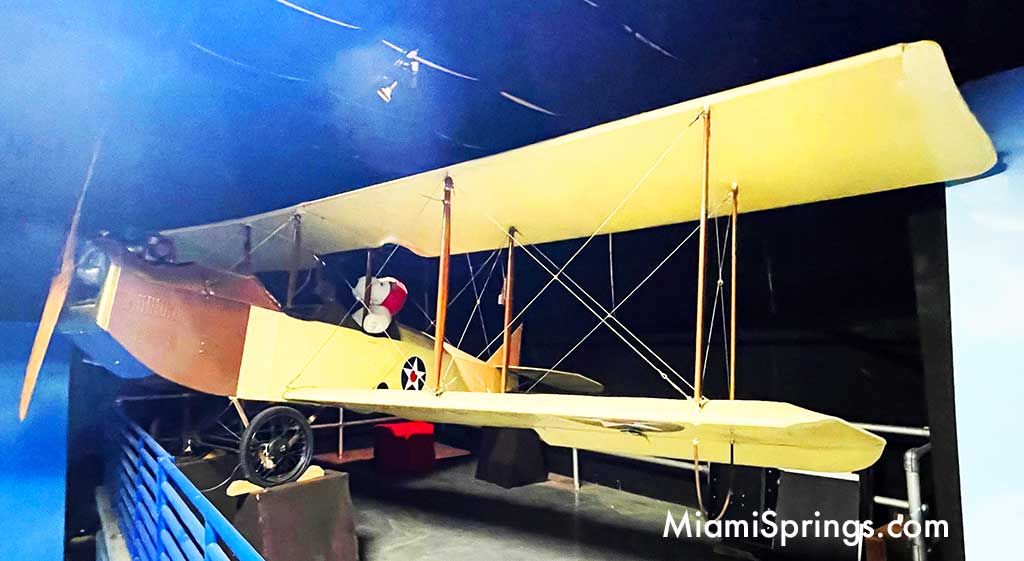 The aircraft on display is a reproduction of a JN-4D build by Dan Brown of Vidalia, Georgia. 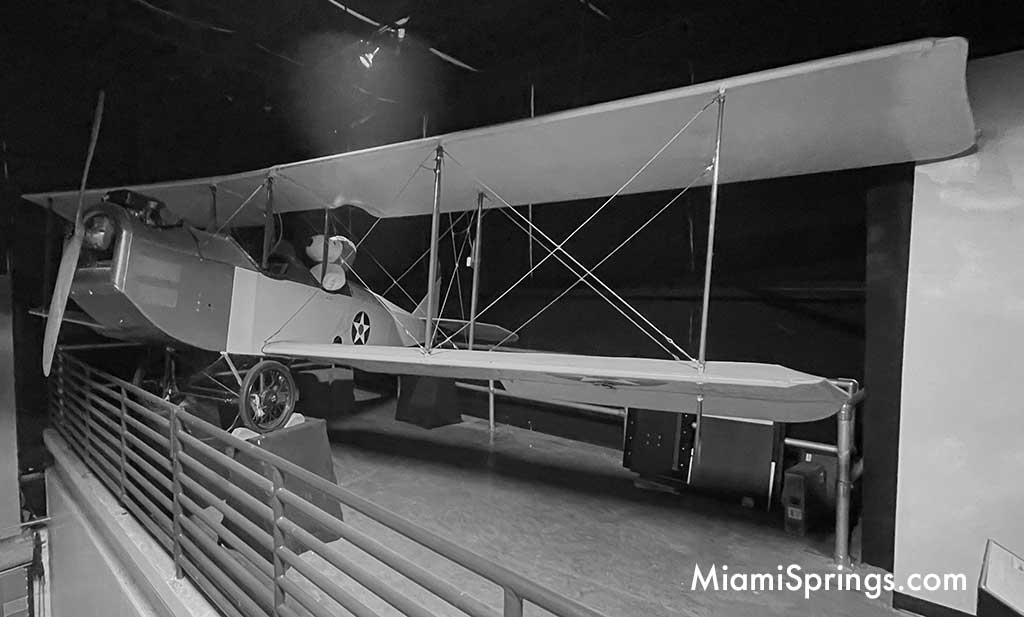 Glenn Curtiss was a bold man with even bolder vision.  I ask you, the residents and taxpayers of the City of Miami Springs, is it time to put a campaign together to raise funds to build an aluminum replica of the Curtiss Jenny to be featured either on the Circle or on Curtiss Parkway alongside a monument of Glenn Curtiss himself? 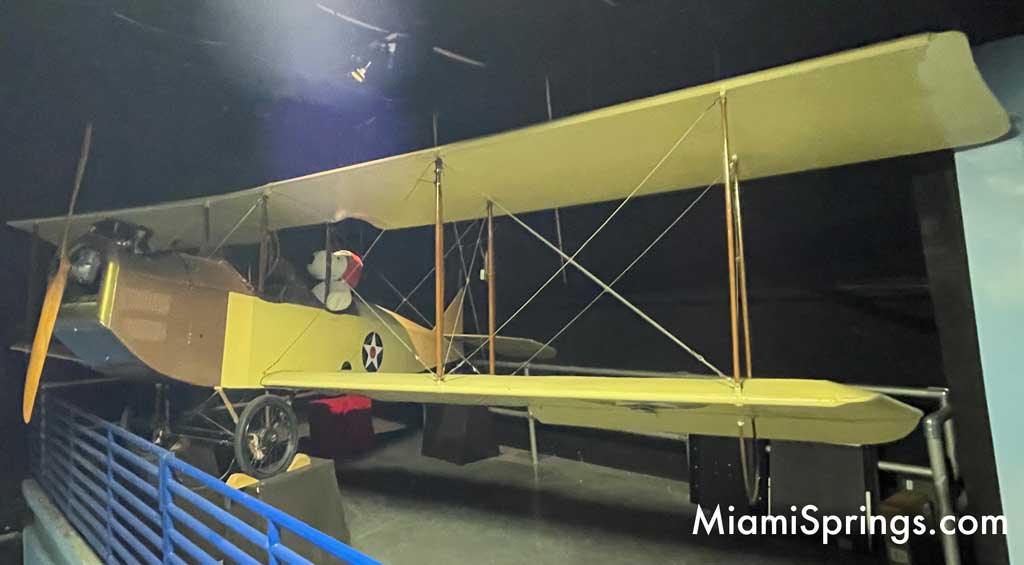 If you find yourself heading up I-75 towards Atlanta, you might want to stop by Robins Air Force Base and check out the wonderful Museum of Aviation.  We’ll be sharing some more of the amazing aircraft at this wonderful facility including: