Home Legal What To Expect After A First-Time DUI Charge 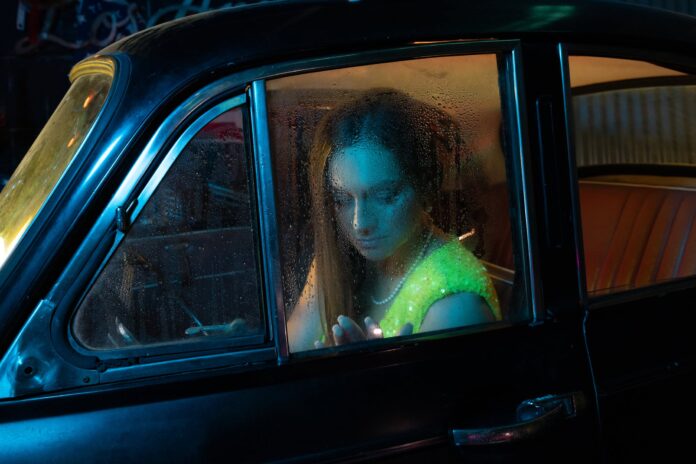 Under Florida law, a person is guilty of the offense of driving under the influence (DUI) if they are driving or in actual physical control of a vehicle and have a blood-alcohol concentration (BAC) level of at least 0.08 percent. The alleged is also subject to punishment as provided in Chapter 316 Section 193 of the Florida Statutes.

A Miami DUI Lawyer knows how distressing it can be to face a DUI conviction for the first time. With so many penalties you could be facing, it is important to speak to a legal professional so that you are informed. A criminal defense attorney can help you navigate the legal process and reduce the penalties and fines you could face. An experienced DUI attorney will also investigate the circumstances surrounding your DUI arrest to determine valid defenses that could be raised in your DUI case.

An individual can be convicted of a DUI even if their BAC is lower than 0.08 percent. Suppose an individual is driving or in actual physical control of a vehicle and their ability to operate a motor vehicle was impaired by illegal drugs, prescribed drugs, or over-the-counter medications. In that case, they can be charged with a DUI. Even if you only had one drink, if an officer pulls you over for speeding, weaving in and out of lanes, taking excessively wide turns, or noticing biological signs of intoxication (e.g., glassy eyes), then you could face DUI charges.

For a first-time DUI conviction, you could face fines between $500 – $1,000.  If your blood alcohol level was 0.15 or higher, or if there was a minor in the car at the time of your arrest, then the fines will be higher.

For your first conviction, you could possibly have no jail time depending on the circumstances surrounding your DUI. If you refuse a breath test, then you could serve up to six months. If there was a minor in the car with you or if your BAC was 0.15 or higher at the time of your arrest, then you can be sentenced to nine months in jail. You could face up to one year in jail if your first DUI resulted in a car crash.

Despite public railways and buses, Miami is a city where most people drive. Many times a DUI charge can lead to your license being revoked or suspended. For a first-time DUI in Florida, your license can be revoked for six months if your BAC is 0.08 or above. If you refuse to submit a breath, blood, or urine test, then your license could be revoked for one year. Your DUI attorney can advocate for you to get your license back sooner.

While most DUIs in Florida are charged as misdemeanors, they can be charged as felonies depending on the facts of the case. Suppose a drunk driver causes serious bodily injury to another person or causes the death of another human being, like their own passenger. In that case, they will be charged with a felony even if it is their first DUI. The driver may be ordered to pay restitution or, in the case of manslaughter, for the victim’s funeral and burial expenses. Felony charges have a serious impact on your future. A felony conviction can lead to the revocation of professional licenses and university scholarships, affect your ability to find housing in the future, and may prevent you from getting the best rates on auto insurance.

Why You Need A DUI Attorney In Miami

Although it may seem like hiring an attorney is a difficult decision, hiring an experienced lawyer is critical to formulating the best possible defense. They have a thorough understanding of the law and can reduce your chances of getting sentenced based on their experience. Therefore, an attorney can guide you to the best course of action in your case, such as whether it’s better to take a plea deal or plead “not guilty” to your charges.

A DUI attorney is also helpful if you are facing a lawsuit for another party’s personal injury or property damage suit that they are seeking compensation for in court if you caused a car accident. Prosecutors in Miami, FL take DUI charges very seriously and consider the safety of tourists and residents here. Don’t face your charges alone. Call a criminal defense attorney today. 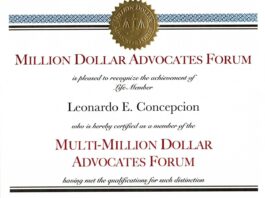 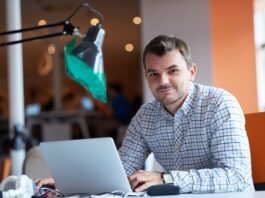 How to Find a Reputable Staffing Agency in Miami 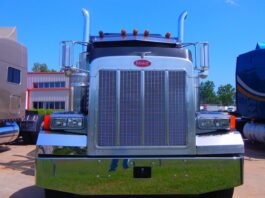