Canal Street between Hook Square and Curtiss Parkway was shut down back in late 2019 as development started at the new Miami Springs Town Center apartment complex located at One Curtiss Parkway. Then COVID-19 hit and everything came to a screeching halt.  In fact, Canal Street was temporarily opened in July of 2020 as the development awaited for funding.

Then Canal Street was closed again around May 2021.  In total, Canal Street has been closed for about 23 months.  We’re quickly approaching 2023 with no signs of Canal Street reopening anytime soon.

We’ve had various residents and local business owners ask us “When will Canal Street Re-Open.”  So, we asked the Miami Springs City Manager the following four questions:

“…The section of Canal Street in front of the development is part of the overall project. Canal Street will undergo major improvements (road milling and paving, sidewalks, landscaping etc). Once the project is completed Canal Street will open to the public again. Expected completion is within the next 2-3 months.”

We received the response from the City Manager on November 14, 2022.  So two to three months means Canal Street should reopen no later than Valentine’s Day 2023.

Of course, we’re still concerned that it appears deadlines were not put in place to protect neighboring businesses, patrons, and residents from an extended road closure and the removal of valuable parking for nearly two years.  Furthermore, it’s disappointing the City of Miami Springs was not more transparent on the road closure timelines in advance…Especially on a project that has taken much longer than what was initially expected.  As a reminder, this project was approved in April of 2019.  We’ll be lucky if the first tenant moves in before April 2023…four years after it was approved.

This is just another example of the City of Miami Springs not doing its part to protect the interests of existing businesses and existing tax payers in favor of deferring to the developer. 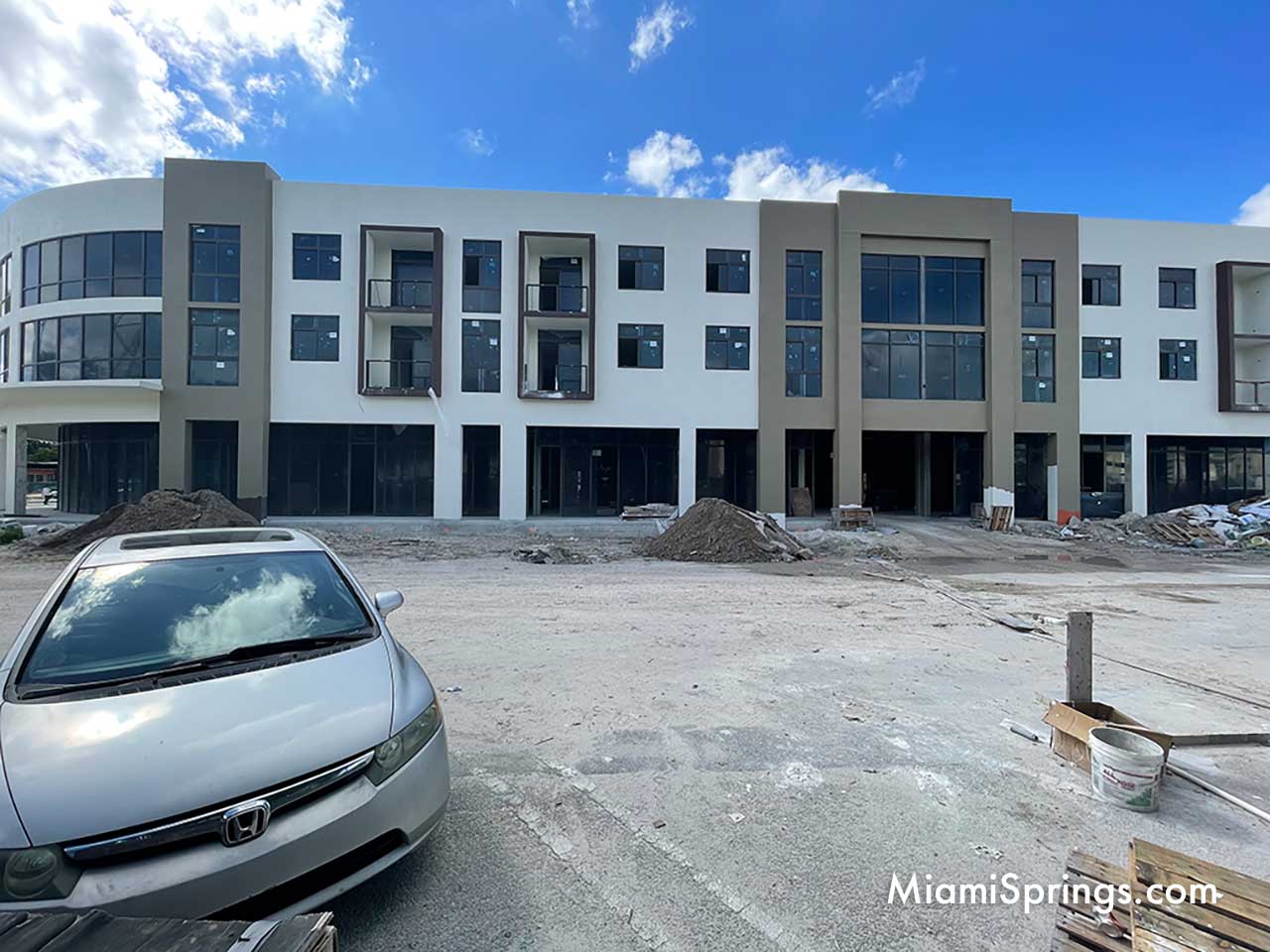 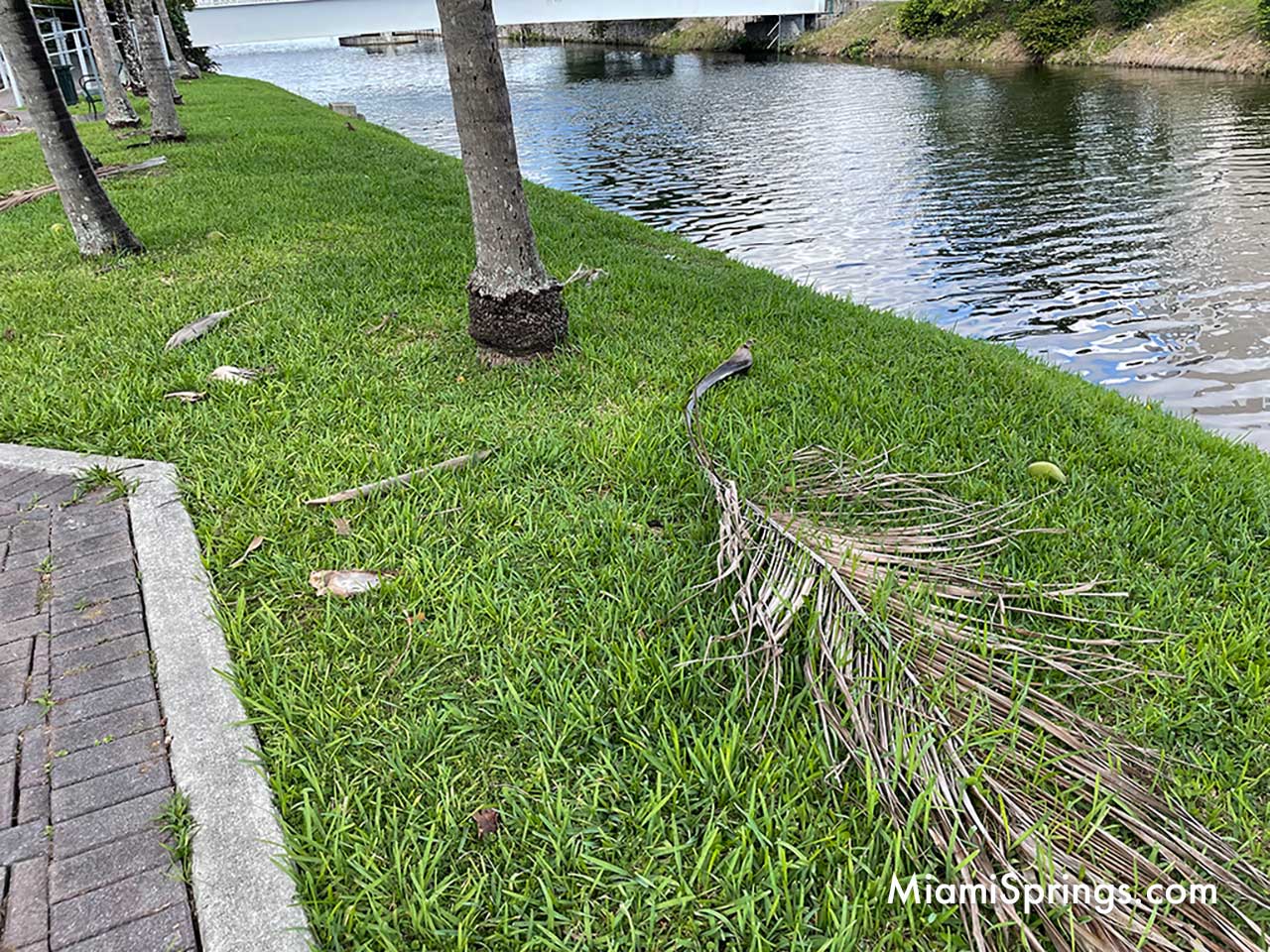 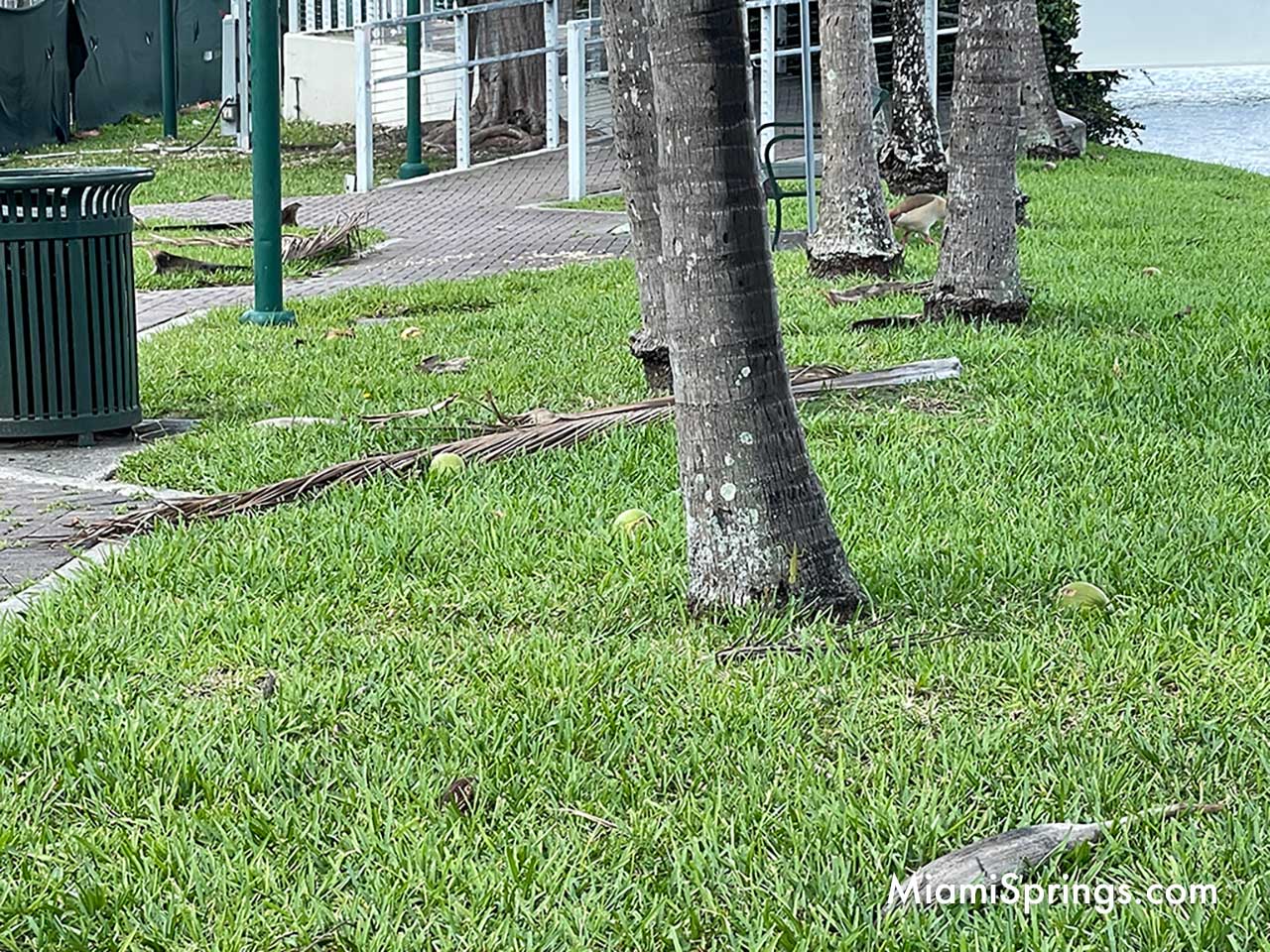 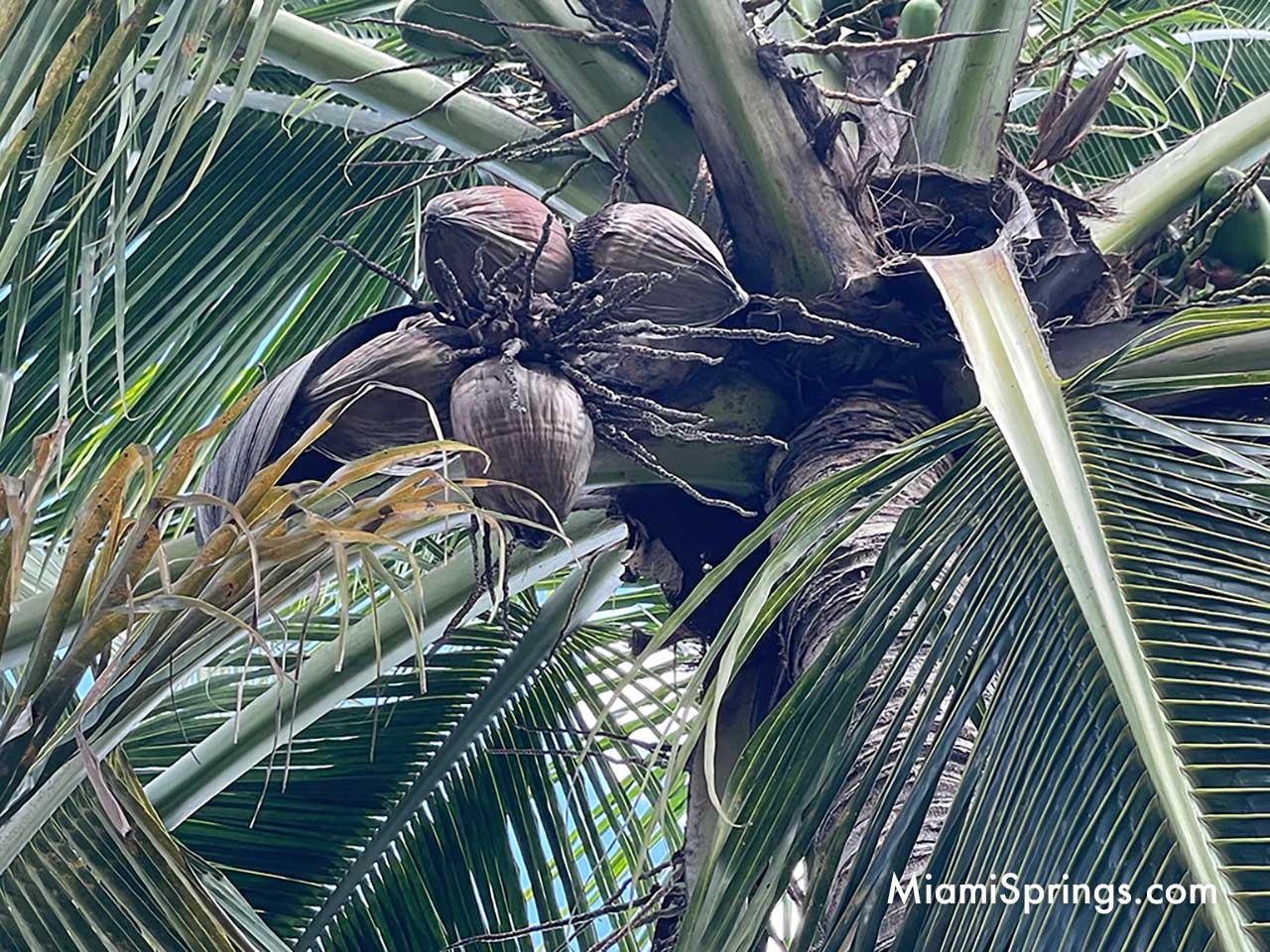 You know what would have been a major improvement?  Lush landscaping on the development side of Canal Street.  Something that screams Miami Springs does not accept the Concrete Jungle and still prioritizes trees in our city.  That would have been a major upgrade.  But I’ll remind you that the City of Miami Springs agreed that this development did not have to maintain a single tree or plant on their property or easement.  Instead, the developer will get credit for planting trees on the canal side or publicly maintained side of the street.  We still can’t believe that our City Leaders allowed that swindle to happen. 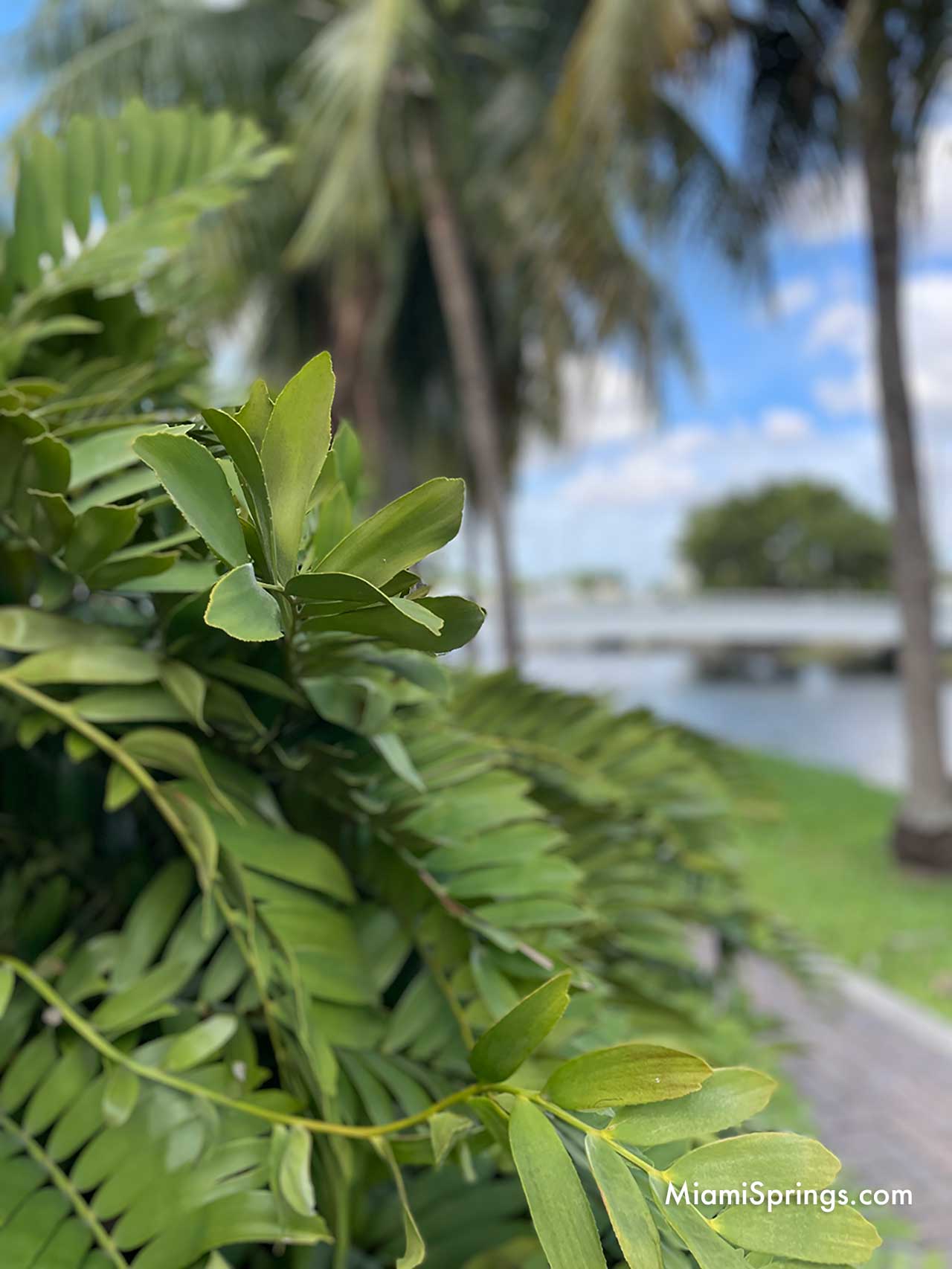 But hey, at least if you have a Valentine’s Day date in downtown Miami Springs next year, the City Manager promises you’ll be able to drive through and park along Canal Street.  We’ll see if the City Manager’s timeline proves accurate or not.

87 Local COVID Cases in our Area