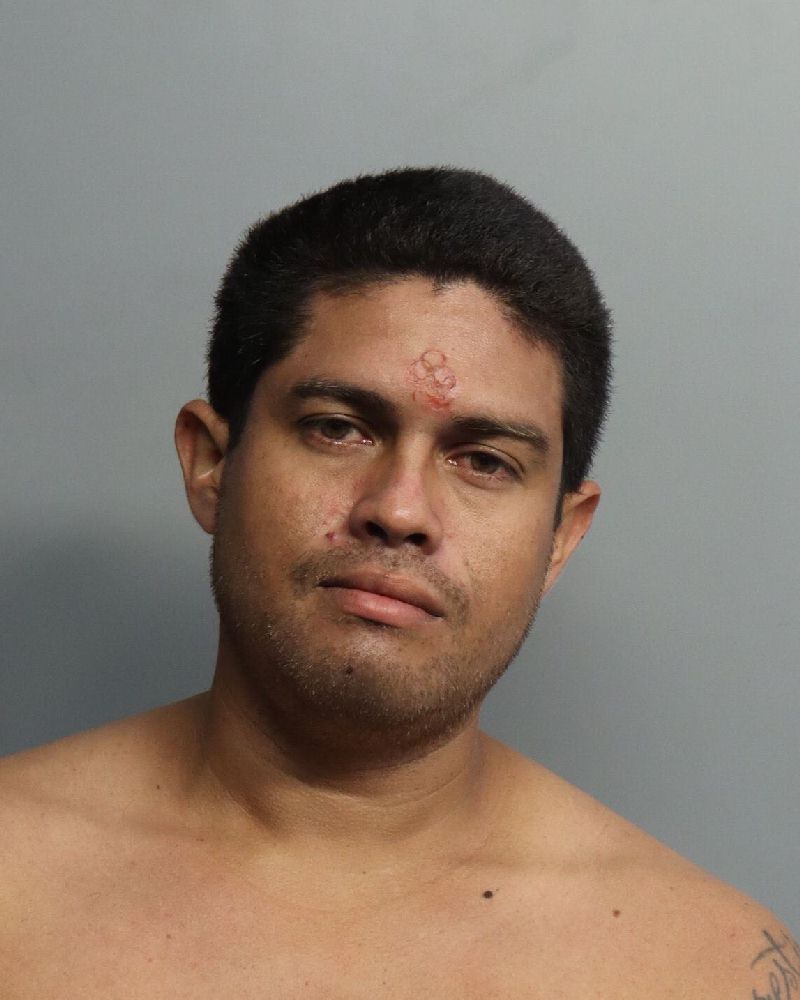 Miami Springs Police report that on the evening of October 11, 2021, at approximately 7 PM, a local restaurant worker exited the Miami Springs establishment only to notice a man burglarizing her vehicle.  The alleged vehicle burglar noticed the vehicle owner and reportedly fled the scene on foot. 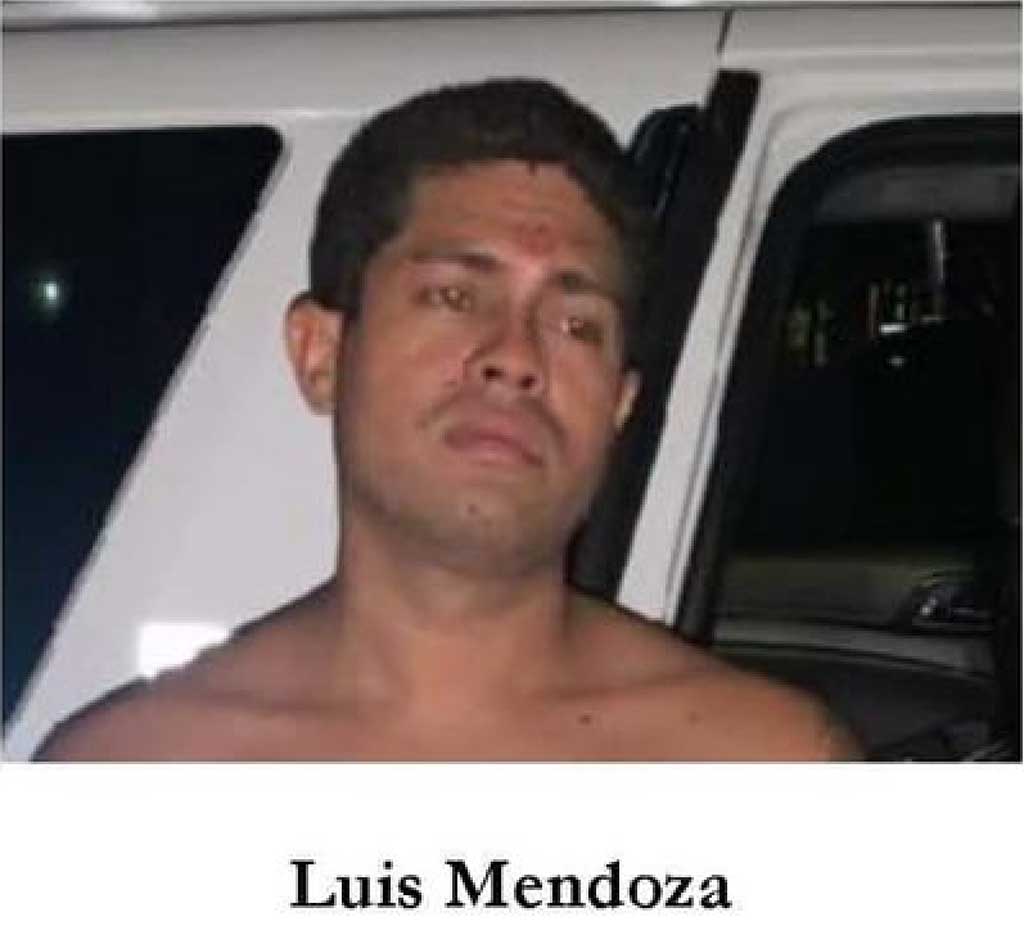 Once the subject noticed the Police, he reportedly “put his hands in the air and surrendered.”   Miami Springs Police also allege that the subject gave a full confession to the Police.  The subject was also positively identified by the female restaurant worker who’s vehicle was burglarized.

Police identified the subject as 29 year old Luis Mendoza.   He was charged with Burglary to an unoccupied conveyance.

Understaffed: Miami Springs Not Yet Providing Officers To Miami-Dade Schools