On Friday, May 6, 2022, artist Christina Aguilera premiered her new Spanish language music video for her song, “La Reina.”  (That translates to “The Queen” in English.)  What’s interesting is that Miami Springs was chosen as the spot for her new video… 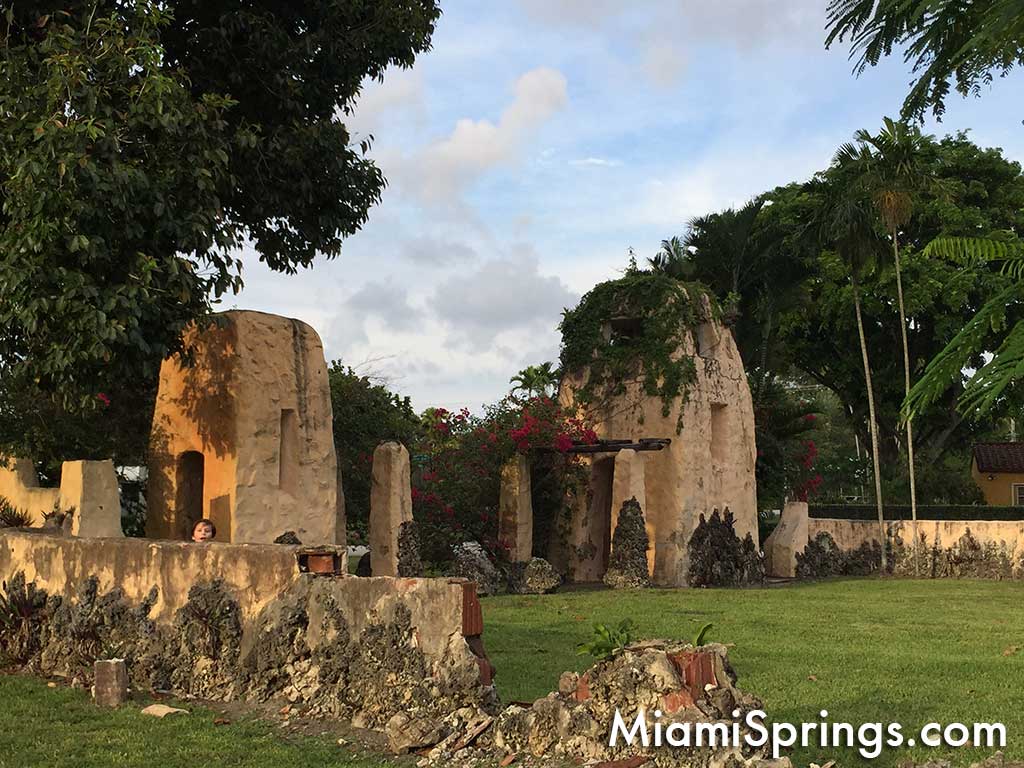 The music video is shot entirely in the courtyard of the Curtiss Mansion in Miami Springs with the singer featured at the center in a beautiful red dress.  And since Friday, the video has already garnered over one million views.  That’s wonderful exposure for our beautiful Curtiss Mansion.

This is just another example establishing the Curtiss Mansion as one of the premier locations for beautiful weddings and other photographic and cinematic events.

It’s also a reminder of the unique history associated with Miami Springs and its founder, the late great Glenn Curtiss.  Which, oh by the way, deserves a statue recognizing the man, his accomplishments, and his connection to aviation in South Florida.

Administration Needs to Be Held Accountable…