According to the City of Miami Springs, students at AIE Charter School and students at the adjacent Miami Springs Middle School were temporarily evacuated due to a concern over the smell of gas.

According to the city, Miami-Dade Fire ruled that the smell was not from a local gas leak and that the concerning smell may be coming from the west.  The source is suspected to be at the Florida East Coast Railway or the Hialeah Water Plant.

This incident may cause some concern over the controversial New Fortress Energy LNG (Liquid Natural Gas) gas plant located at the FEC rail yard adjacent to Miami Springs. 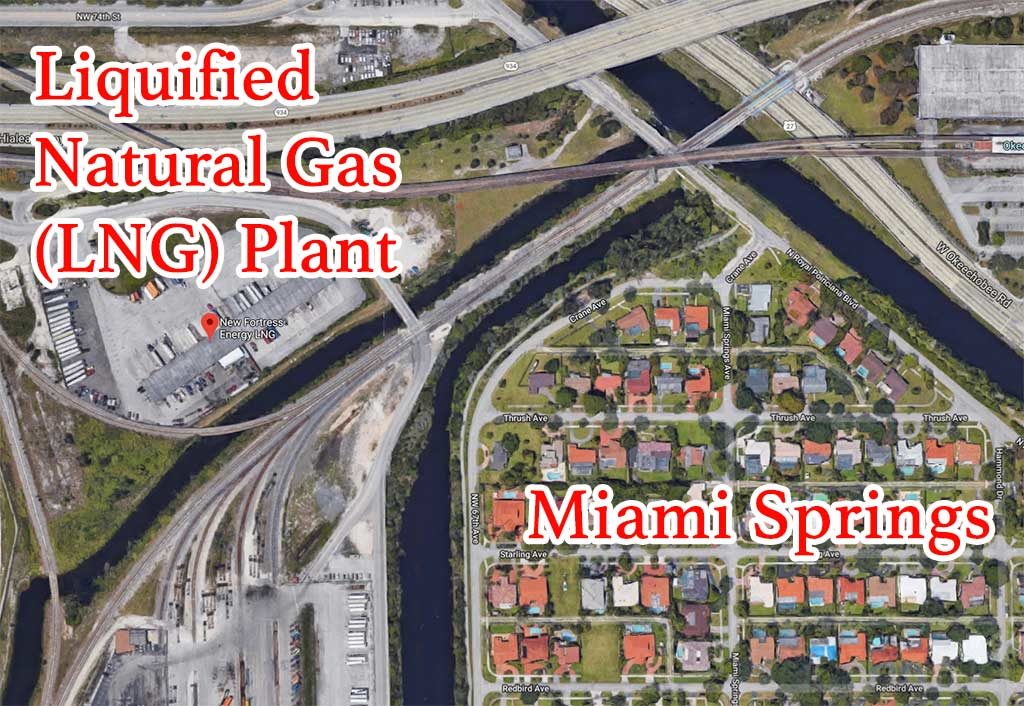 Learn more about Liquefied Natural Gas Safety and Emergency Response in the video below.

Miami-Dade County Fire dept. has ruled that the smell of gas is coming from the west & can be coming from the Florida East Coast Railway or Hialeah Water Plant which has propane at their facility. The wind has brought the smell to the City. Evacuations lifted, kids back in class.

Academy for International Education (AIE) Charter School on LaBaron Dr. has evacuated due to a smell of gas. Students are safe and out of danger. Please avoid area, as there may be traffic delays. pic.twitter.com/hvzXaHdiWv

New development: Miami Springs Middle School on South Royal Poinciana Blvd is now being evacuated due to a smell of gas.
Students are safe and being taken out of danger. Please avoid the areas, as there may be traffic delays. pic.twitter.com/UBAErh3i09

Run-Off Election: Kevin Cabrera and Jorge Fors Fight on For...