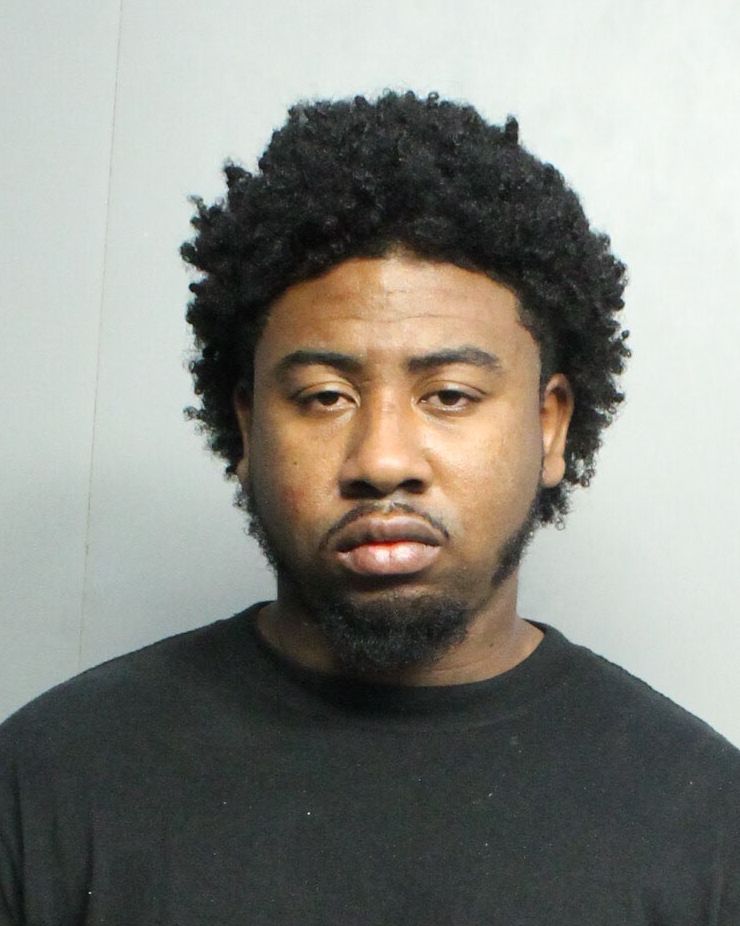 Once the officer noticed the firearm, the officer attempted to retrieve the firearm.  However, Police allege that Mr. Smith pushed the officer and tried to flee the scene.  Fortunately, Springs Police were able to top Malik Smith and take him into  custody.  According to the Police, they were ale to retrieve a Bauer .25 caliber handgun and suspected crack cocaine in his front pocket.

According to Miami Springs Police, Malik Smith had two prior felony convictions.

Smith was charged with:

Thanks again to the men and women of the Miami Springs Police Department for the hard work they do in keeping our community safe.  It’s unfortunate they need to spend so much time on NW 36th Street dealing with the criminal element this section of our community is attracting.

If you see suspicious behavior, contact the Miami Springs Police Department at 305.888.9711.

Convicted Felon Arrested for Possession of a Firearm pic.twitter.com/y2wffIwIkg