According to local reports, a Hialeah couple was arrested for allegedly human trafficking a 16 year old girl, sexually abusing, raping, and exploiting the child.  According to the reports, the couple was identified as Roberto Cuesta, 27, and Julietta Vado, 23.

According to the reports, the couple took the teenager to the now shutdown Runway Inn on NW 36th Street and East Drive back in April of last year.  The couple would film the pornography and post the videos online.

As you may already know, the Runway Inn was shutdown in September of last year after many incidents of crime including drug trafficking, human trafficking, and shootings had occurred in and around the hotel. 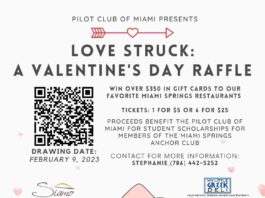 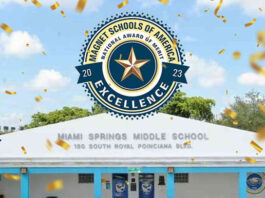 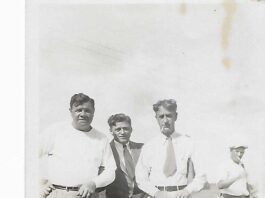