A Ford Explorer crashed into this Miami Springs home located at 801 Hunting Lodge Home during the morning hours of Tuesday, October 23rd, causing significant damage to the garage area.

According to CBS 4, “The driver…lost control, went across the yard and into the garage. He then slammed into an interior wall and took out a staircase.”

According to CBS 4, a female resident who was inside the home, didn’t realize the staircase was damaged and fell. 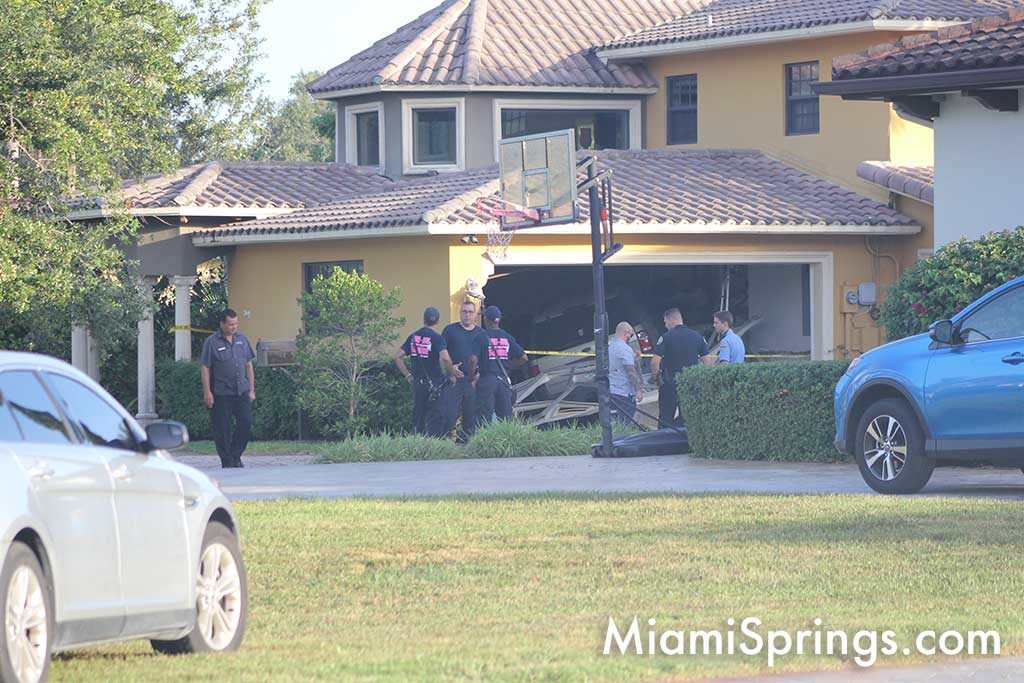 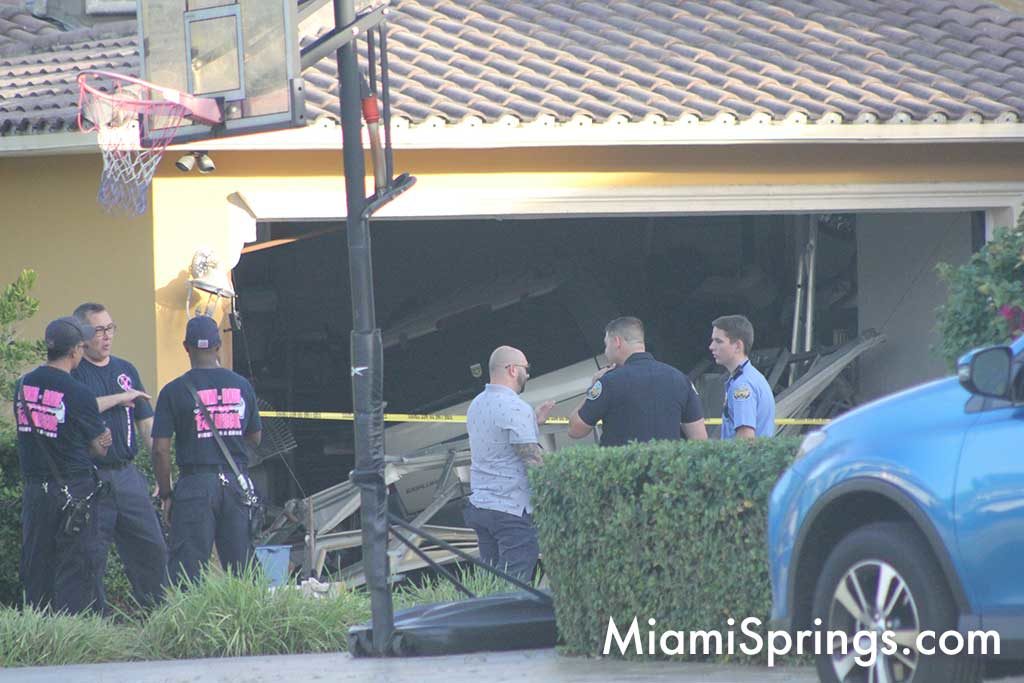 CBS 4 Miami was on scene to share the news. 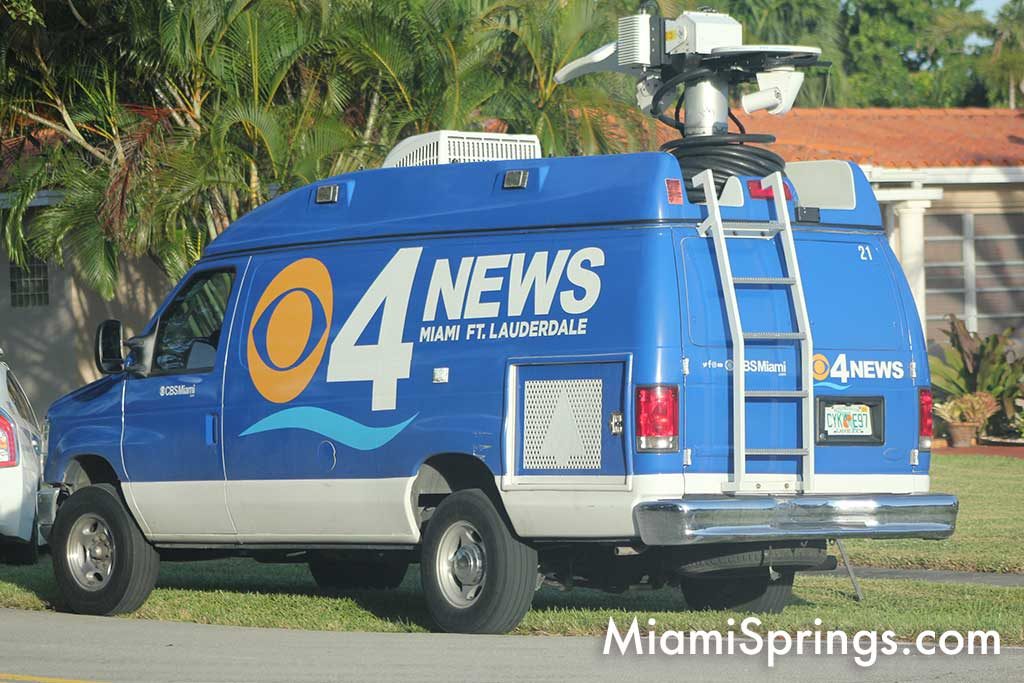 Miami-Dade Fire Rescue was on scene, but left shortly after our arrival. 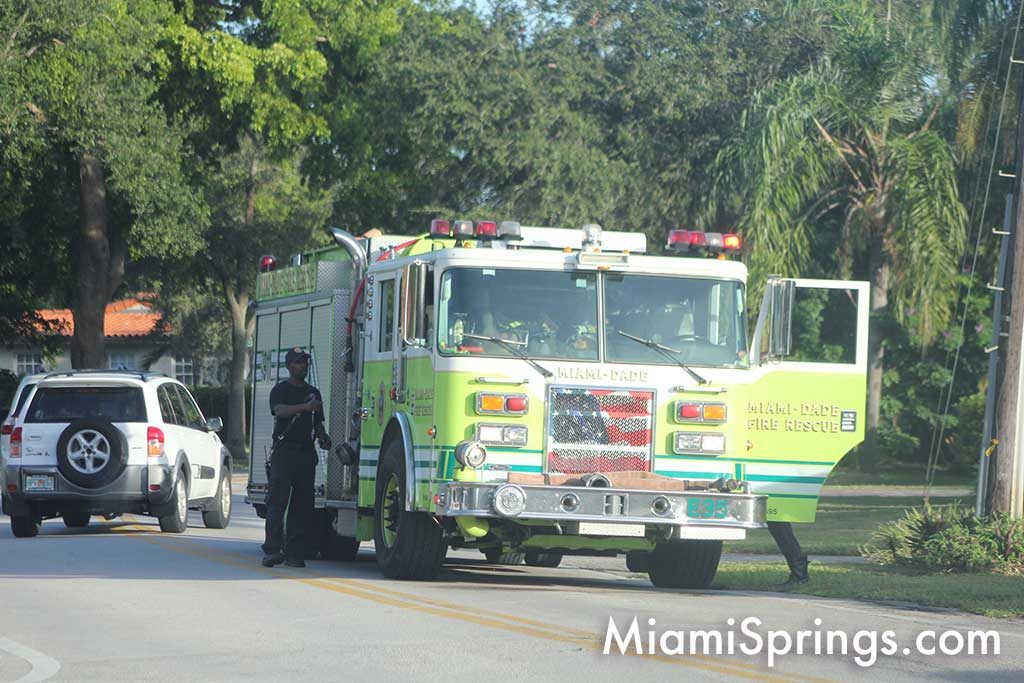 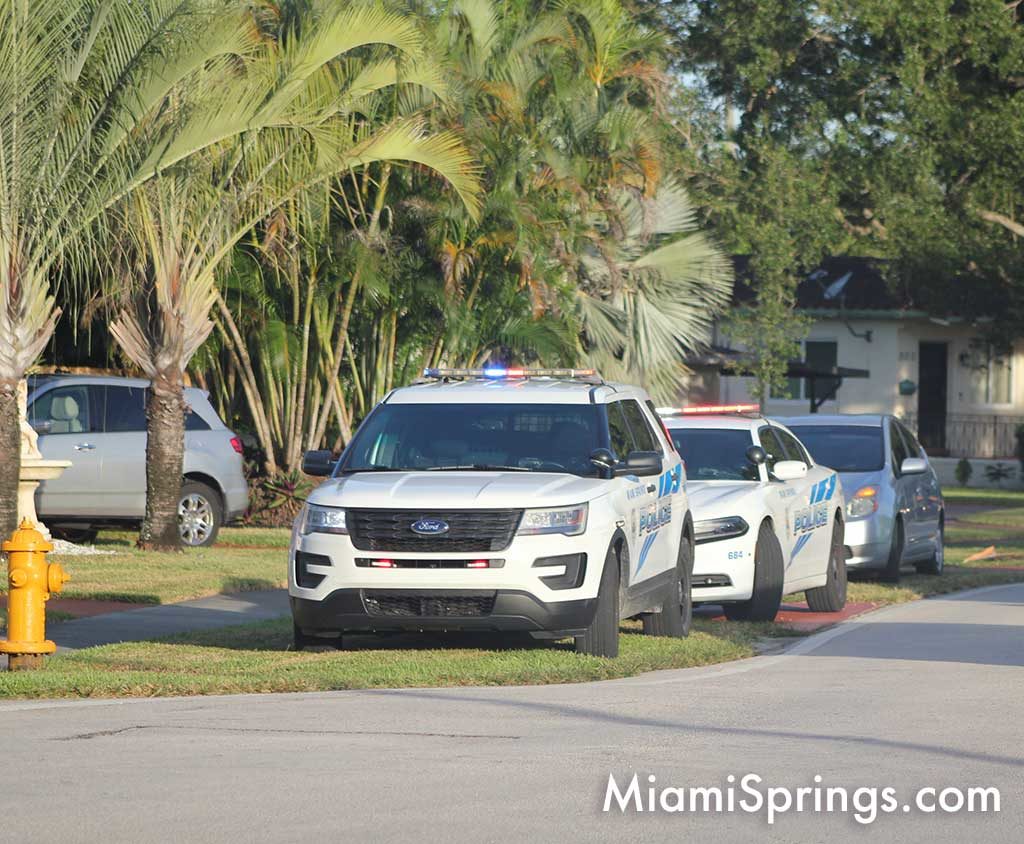