The 4th of July Fireworks in Miami Springs are likely to be cancelled this year.  The City of Miami Springs has a special council meeting tonight (the 2nd special meeting on the matter) to discuss the fireworks show.  With the increases in COVID cases in the County and new restrictions placed on watching fireworks by the County, it appears the City is heading to cancelling the annual tradition. We’ll update you tonight after the Council Meeting. 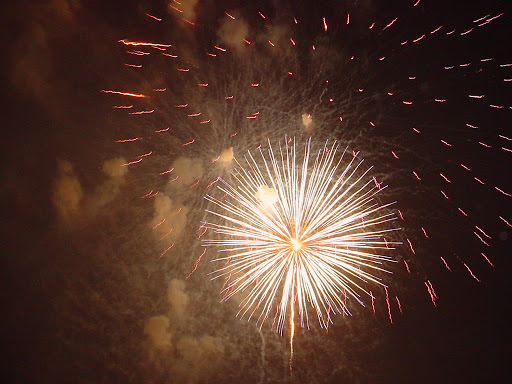 WINNER! We announce the winner of the Leonard Real Estate...