Halloween is just a few days away…but rumors have swirled for years about certain Miami Springs homes that are haunted.  Do you have ghosts and goblins in your home?

Those of us who grew up in Springs have heard many rumors, stories, and legends of haunted homes. Ghost stories, witches, and even Santeria.

In the spirit of Halloween, we’re sharing the following Haunted Mansion video for your entertainment purposes. The story is not based on fact, but it is curious nonetheless.

But the legend of the Curtiss Mansion being haunted continues in the following video (warning salty language.)

However, the Curtiss Mansion is not the only location rumored to be haunted. There have been lots of legends, myths, and stories throughout the years, but here’s a quick list of locations that have been attached to a variety of spooky stories:

The Hunting Lodge eventually became the smallest school in Dade County.  But rumors have been around of a hunt that did not go so well.  According to the legend, a hunter, who died mysteriously, haunts these grounds.  If you believe the stories, the hunter has been able to possess individuals and even speak in tongues. …or so the story goes.

Legend also tells of a ghostly deer that appears along the golf course.  It can only be seen during a blood moon. 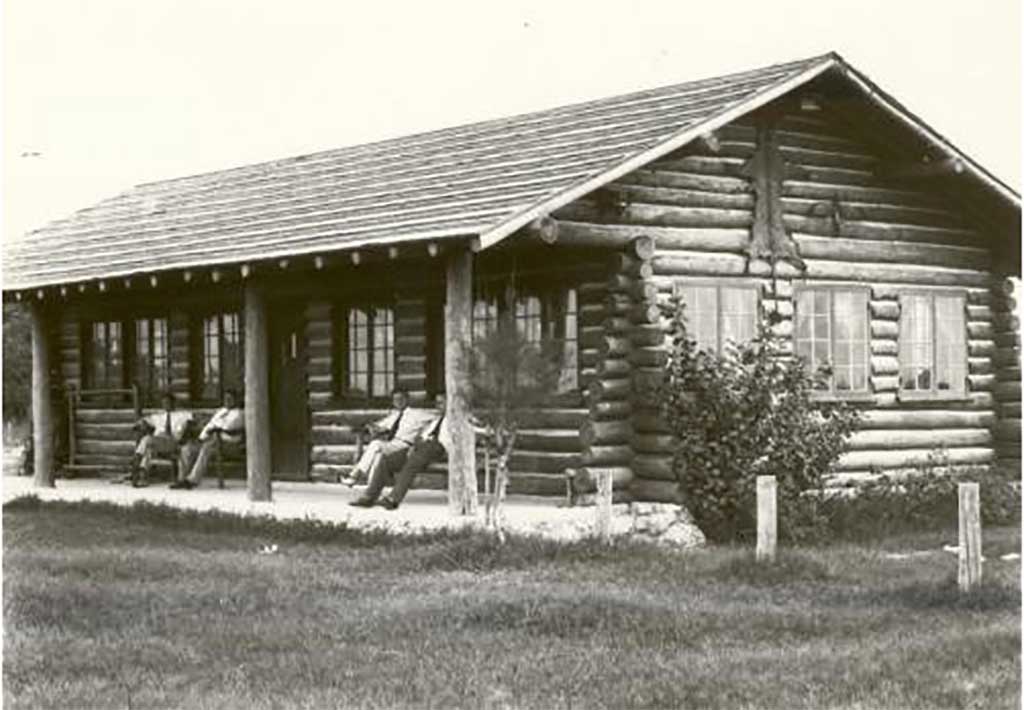 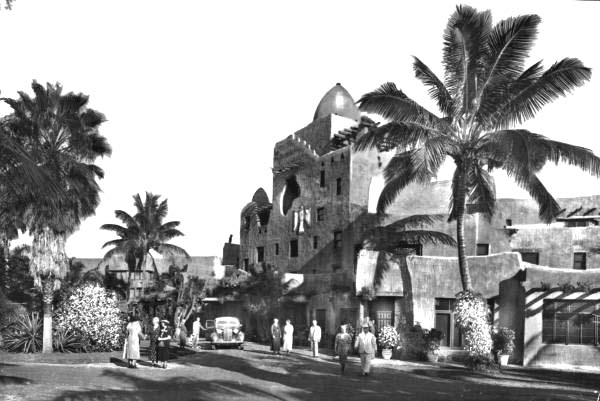 Initially created as the Hotel Country Club by Glenn Curtiss, it was sold to Dr. John Harvey Kellog during the depression.  It became the “Miami Battle Creek Sanitarium” for many years.  (Much as the Biltmore Hotel became a sanitarium for a while.)  And just like the Biltmore Hotel is famous for its haunted legends, Fair Havens too is said to be haunted and spooked with unexplained noises and sights that can get too creepy for some.  Is Fair Havens really haunted?  Or is it just a legend?

There are a couple of homes in Miami Springs where there have been murder suicides.  We are not going to share the locations of these homes out of respect / privacy for the current homeowners, but many of you know exactly which houses we’re talking about.  One of the homes fronts the golf course and has always been meticulously maintained.  Another is situated near a church and let’s just say you may not feel comfortable walking by that home after midnight.  Are these homes haunted?  Or are these just campfire fodder to scare the children?

The following video captures children being terrorized on Shadow Way.  Warning:  We cannot vouch for the authenticity of this video.

This legend is true!  Once a year the quiet safe place of Springview Elementary turns into a haunted hall of horrors run by the children themselves.  Video from the Haunted Library below:

Miami Springs is not the only haunted place…Neighboring Hialeah has its fair share, too.

The Most Legendary Haunted Spot in Miami

Of course, you can’t talk about haunted locations in Miami and not bring up the legendary Biltmore Hotel.  We’ll let the videos below do all the explaining.

What haunted story do you have?  Have you seen a ghost in Miami Springs?  If so, where?  Did you grow up with haunted stories?  Please share your story by commenting below and/or sharing on social media.

Crime on Your Driveway

A Healthier New You