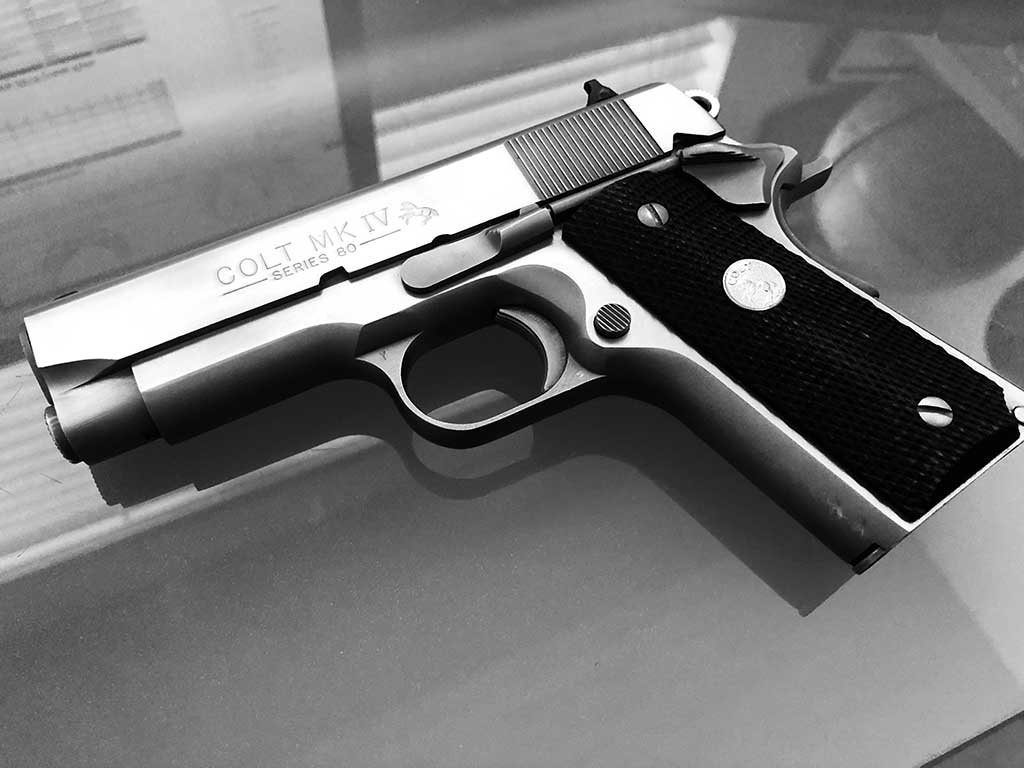 A Miami Springs man, identified as Dan Rumbley, rescued a woman that was being attacked by a dog. Dan took quick action by shooting and killing the attacking canine.

According to NBC6, the attack occurred near Morningside Drive and Palmetto Drive on Friday, January the 7th.

The woman was suffering from puncture wounds inflicted by the attacking dog on her arm and wrist, but should recover fully.

What’s Bigger Than The National Debt? We Are!

Commissioner Gilbert: Bird Section is off the Map