Maria has been known to be independent during her term on Council and was notably the only one on Council not to vote in favor of the final approval of the controversial downtown development apartment project. 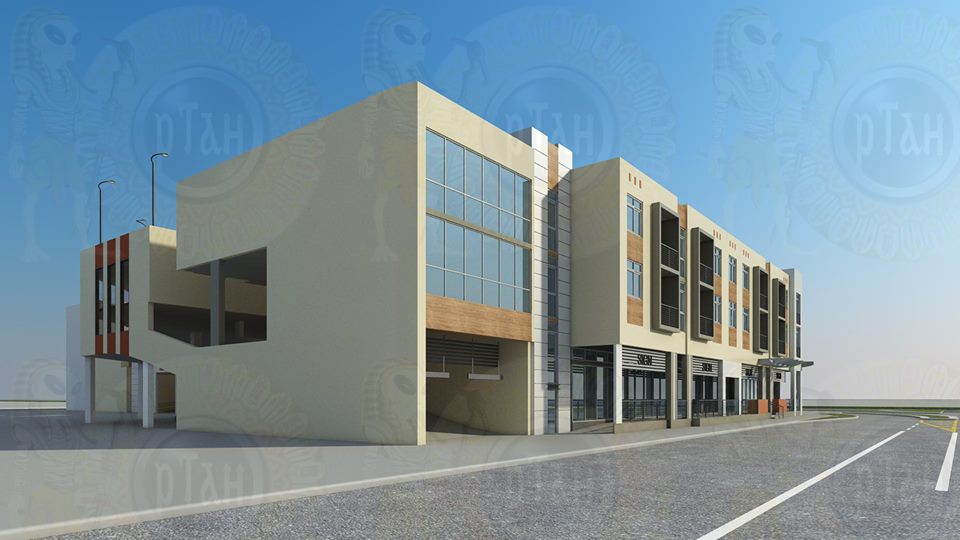 The Miami Springs municipal elections will be held on Tuesday, April 6th. 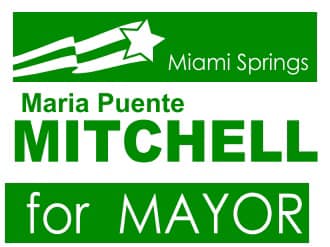 Mitchell has also taken on the mayor during various debates.

COVID-19 Update: Cases at All Time Record, But Deaths are...