The 4th of July Parade was cut short due to an accident that occurred during the parade.  The Miami Herald quoted Miami Springs Police Chief Guzman who stated, ” An 11-year old child slipped and fell and was hit by a trailer.”

One witness who posted to the Miami Springs Community Group on Facebook stated, “We watched it- she slipped and fell when she was running to refill her water to throw at the crowd, then was run over by the trailer. It was terrible.”

We hope the young girl makes a speedy recovery from her injuries.

UPDATE:  The young girl involved in the accident is reported to be okay.  According to the City of Miami Springs, she was “released from the hospital yesterday.  No broken bones or major injuries.  She is at home resting comfortably.  The family thanks everyone for their prayers and thoughts.” 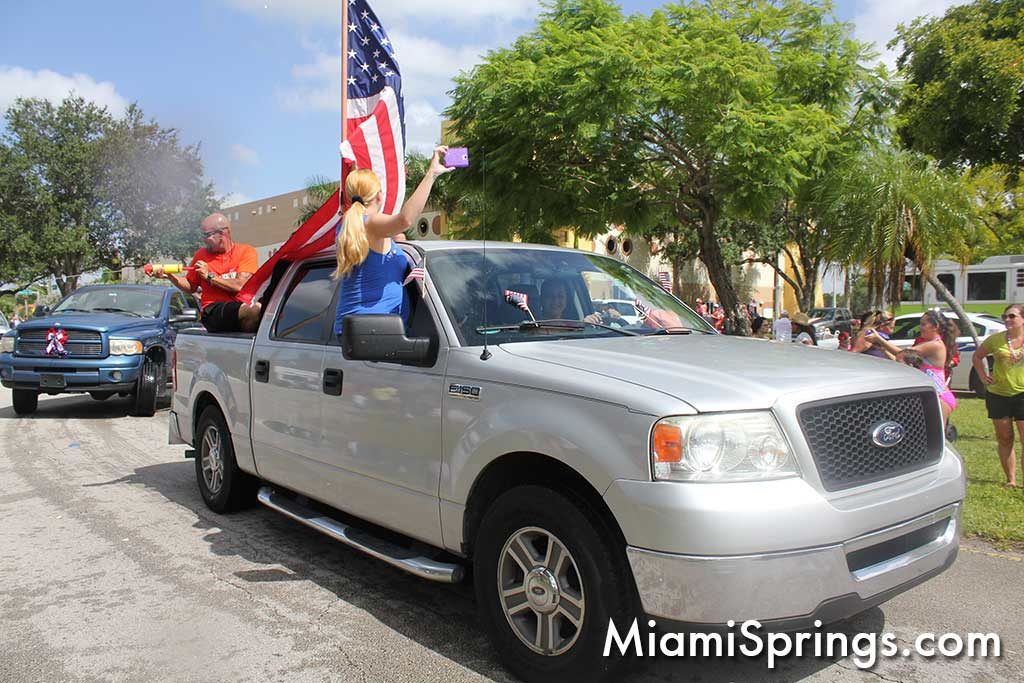 The Christmas Spirit is Alive in Miami Springs

Mosquitos: Why Didn’t Noah Swat Them?