Miami Springs Police Chief Armando Guzman along with Miami Springs Police Detectives Jason Hall, Jorge Pacheco, Jason Dweck and Miami Springs Police Officer Ramon Tamargo were recognized by Miami-Dade State Attorney Katherine Hernandez Rundle for their Help with the Human Trafficking Task Force during the inaugural Formula 1 Miami Grand Prix event held back in early May of this year.  As you may know, big events like the Super Bowl and the Grand Prix draw in wealthy people from around the world.  That money also draws Human traffickers seeking to cash in.  The State Attorneys Office setup Operation Outside Track to help combat the Human Trafficking. 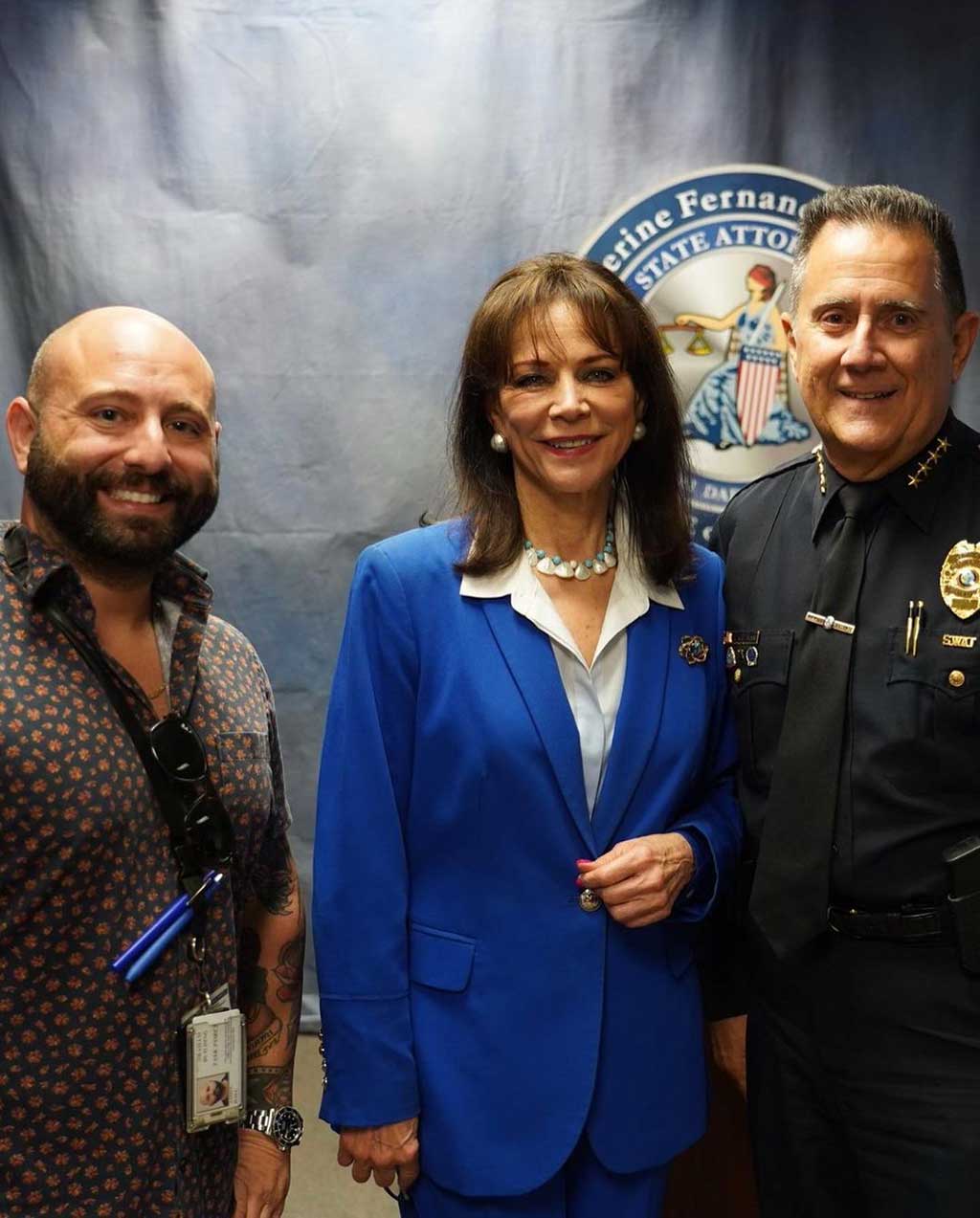 According to the release from the Miami Springs Police Department, Operation Outside Track led to the recovery of numerous victims and the arrest of 20 subjects.

The charges included (but were not limited to):

Special thanks to all the Law Enforcement Officials dedicated to keeping our community safe and working to help free young ladies forced into the sex trade.

The Miami Springs Bird Section: A Desirable Place to Live