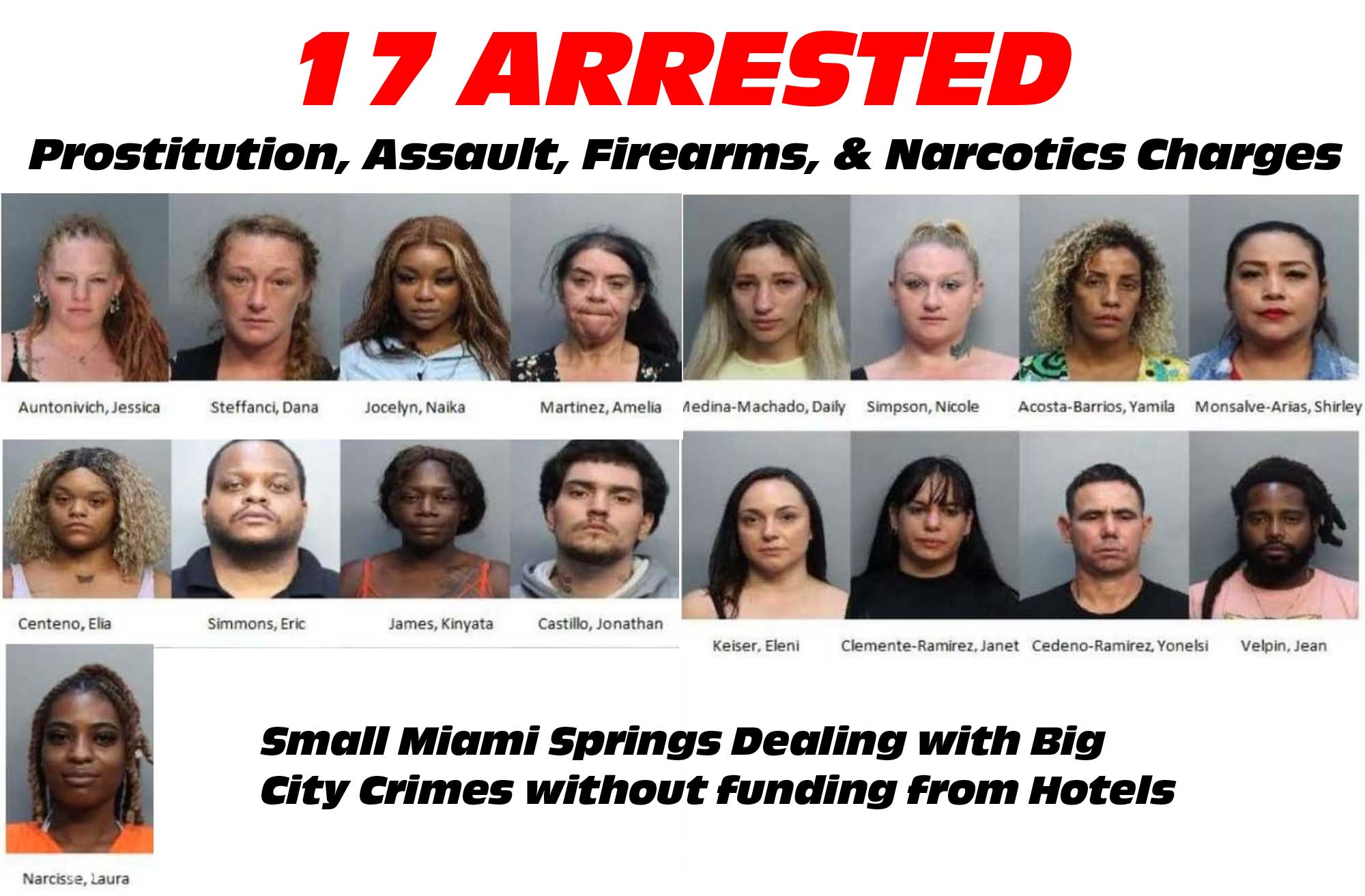 It’s the oldest profession in humanity, but it’s still illegal in Miami Springs.

Today, the Miami Springs Police Department announced the arrests of 17 people on charges ranging from aggravated assault with a deadly weapon on a law enforcement officer (which can get you shot and killed) to prostitution, possession of a firearm by a convicted felon, carrying a concealed firearm, and narcotics violations.

The operation targeted prostitution activity based out of hotels located on along NW 36 Street.  Part of the operation’s goal was also to attempt to identify the victims of human trafficking.

Remember. we live in the United States of America.  In our justice system, everyone is presumed innocent until proven guilty by a court of law.

Most of the alleged offenders were released from Miami-Dade Corrections, but Jonathan Castillo remains at TGK.  The details of his arrest are available below: 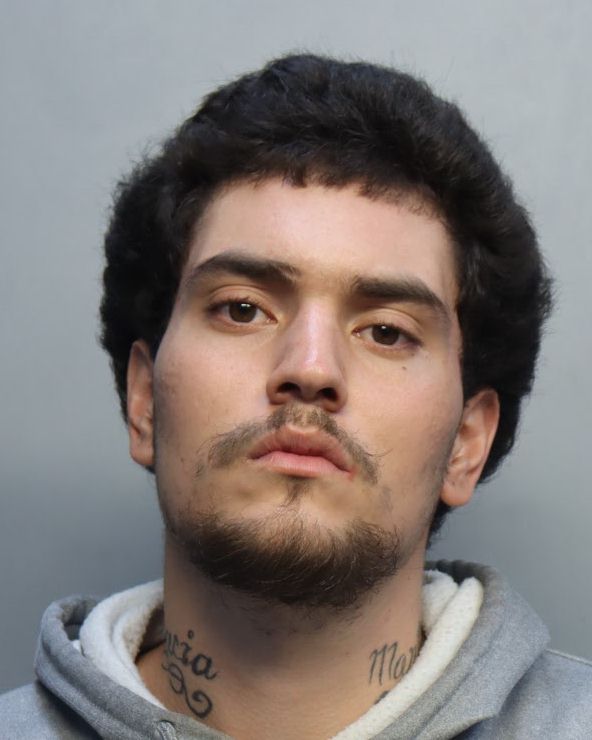 208 Local Cases of the Coronavirus

Are you Mutating from Collector to Hoarder?