Did you feel any shaking today?

Social media has erupted with videos of evacuations from large buildings in downtown Miami and by the Datran Towers in Dadeland.  The evacuations came after the buildings shook from an earthquake south of Cuba.

Apparently, people in taller buildings felt some shaking in downtown Miami, South Miami, and Kendall.  According to reports, several buildings were evacuated throughout the County.

There is no threat of a tsunami to Florida.  The epicenter was south of Cuba. 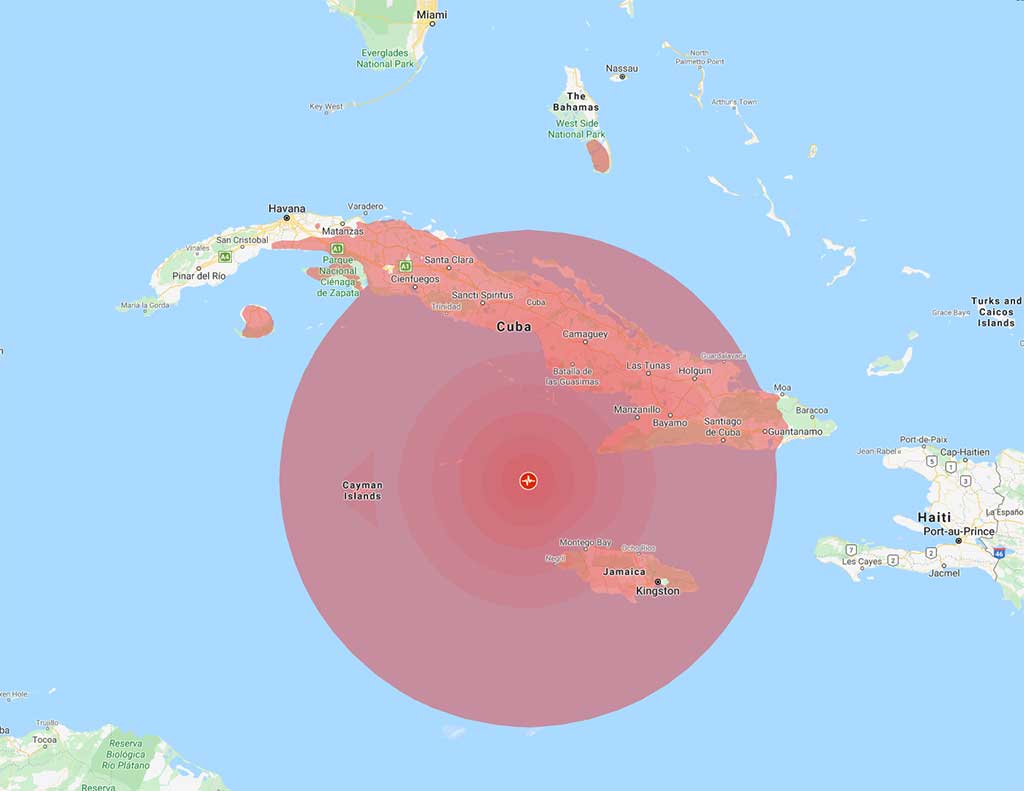 According to Miami Springs City Manager, William Alonso, there were no reports of shaking or evacuations in the City of Miami Springs.

Miami Springs Police Chief, Armando Guzman, reiterated that he had not received any reports of buildings swaying within the City of Miami Springs.

There have been no reports of injuries or damages here in Miami.

Earthquakes are no laughing matter, but with no injuries or damages in the area, we can remember this as the one time Miami felt an earthquake.

They had us evacuate the building in Brickell. Not sure what is going on. They say the building was swaying side to side. pic.twitter.com/6iXBEsZPqv

Came to pick up my boyfriend at work – EMERGENCY evacuations because the buildings are shaking #Miami @OfficialJoelF #datran pic.twitter.com/50G0TowuVO