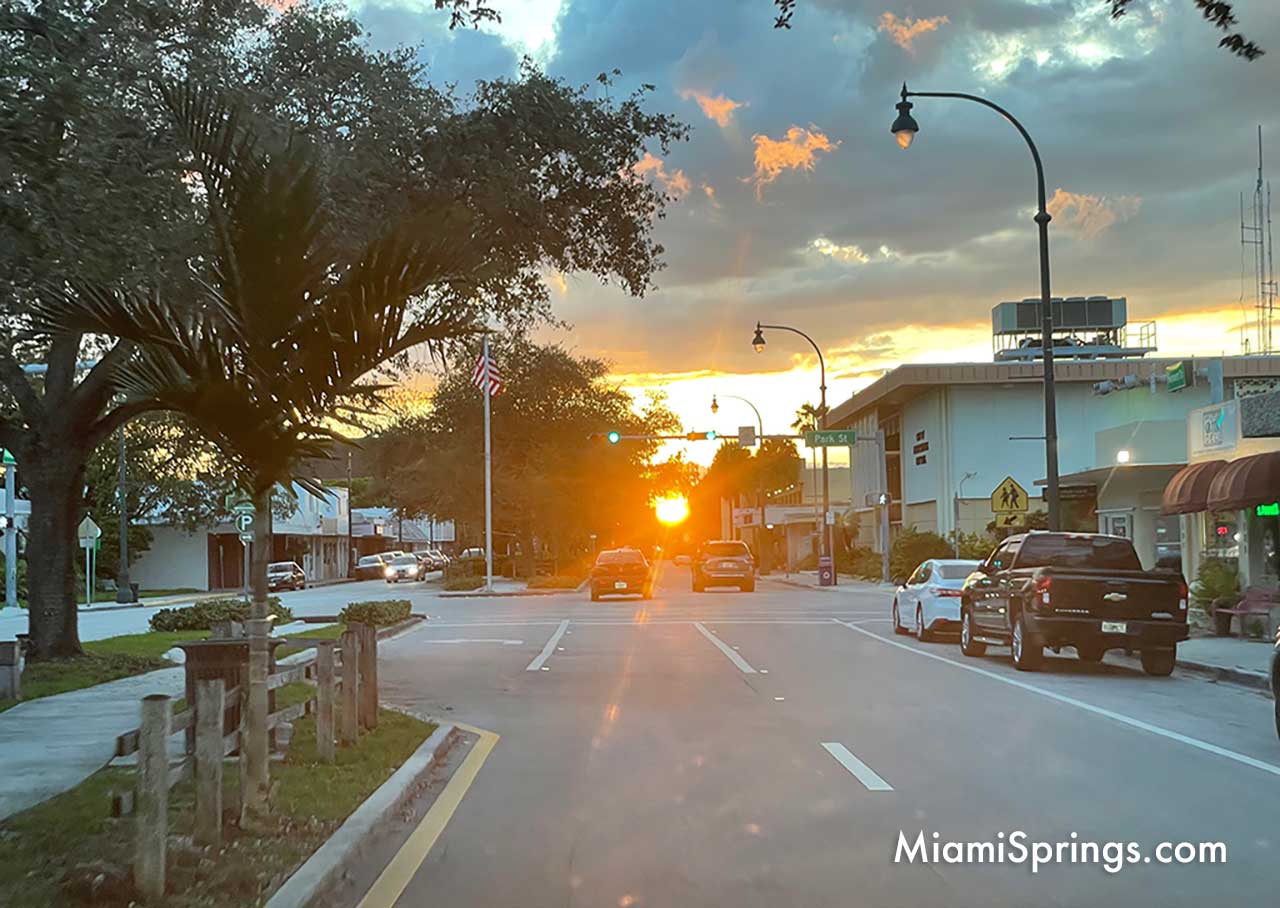 MAYOR:
Maria Mitchell is the first woman to serve as Mayor in the City of Miami Springs and ran unopposed.  She has served for the last two years.  It’s unclear whether she’ll run unopposed again or if a new candidate will challenge her.

Group I:
Bob Best is currently the CouncilMember in Group I, but he is term limited.  As a result, someone new will take the Group I Seat.  We know that longtime Miami Springs resident, businessman, and board member of the Business and Economic Development Task Force, Jorge Santin, is vying for this seat.  We also got word today from the City Clerk that MaryJo Mejia Ramos and Orlando Lamas are vying for Seat I.  However, none of the candidates had completely qualified, yet.

Group II:
Jacky Bravo is completing her first terms as CouncilWoman.  The local Realtor, mom, and business owner is expected to run to retain her seat.  We’ll see if anyone decides to run against her. 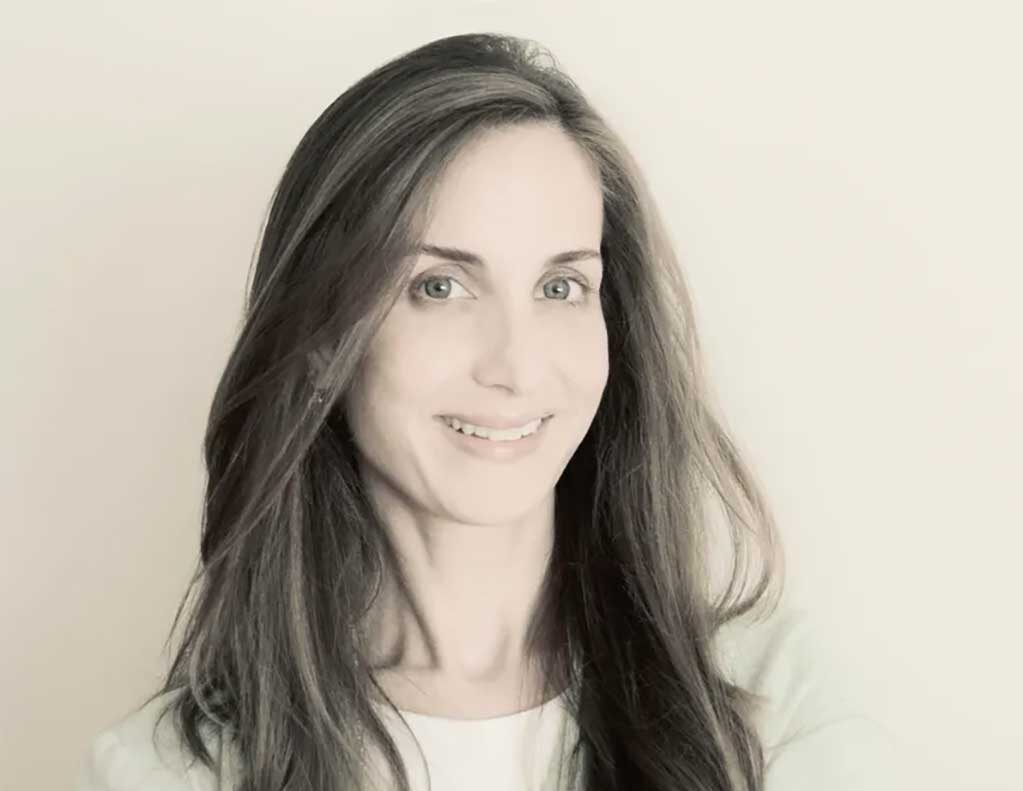 Group III:
Walter Fajet is expected to run for his third term in office.  Fajet is the Principal at AIE Charter School in Miami Springs.  He was elected initially after Mara Zapata resigned to run for Miami-Dade County School Board.  He then ran unopposed in the last election.

Group IV:
Victor Vazquez resigned from his Council Seat to run for Miami-Dade County Commission.  Since his resignation, George Lob was appointed to the seat by the Council Members.  Lob is not expected to run for the seat. We did reach out to Victor Vazquez who confirmed his intention to run for Miami Springs City Council Group IV and regain his former seat.  Will he run unopposed?

DEADLINE TO QUALITY TO RUN

The deadline to qualify for the City of Miami Springs City Council is February, 17, 2023.

City Council and the Mayor are elected for two-year terms. Candidates are elected at-large. Every candidate for Council or Mayor must be a registered voter in the City and must have resided in the City for a six-month period preceding the election.

To become a candidate, the following documents must be filed with the City of Miami Springs City Clerk PRIOR to opening a campaign account, receiving contributions, or making any expenditures:

–DS-DE9 (Rev.10/10) Appointment of Campaign Treasurer and Designation of Campaign Depository for Candidates

AFTER filing the appropriate paperwork with the City Clerk, candidates may then open a campaign account and begin to accept contributions and make expenditures.

The following forms are also required to run for office in the City of Miami Springs:

-Sign Bond – In accordance with the City Code of Ordinances, a bond of $200.00 shall be required from each election campaign. This bond shall be conditioned upon the removal of all political signs of that candidate or issue within seven calendar days of the election to which they relate.

City of Miami Springs Wants You to Email County Commissioners