The Miami Springs Municipal Elections start this Friday, April 2nd.  Here’s where to go to vote: 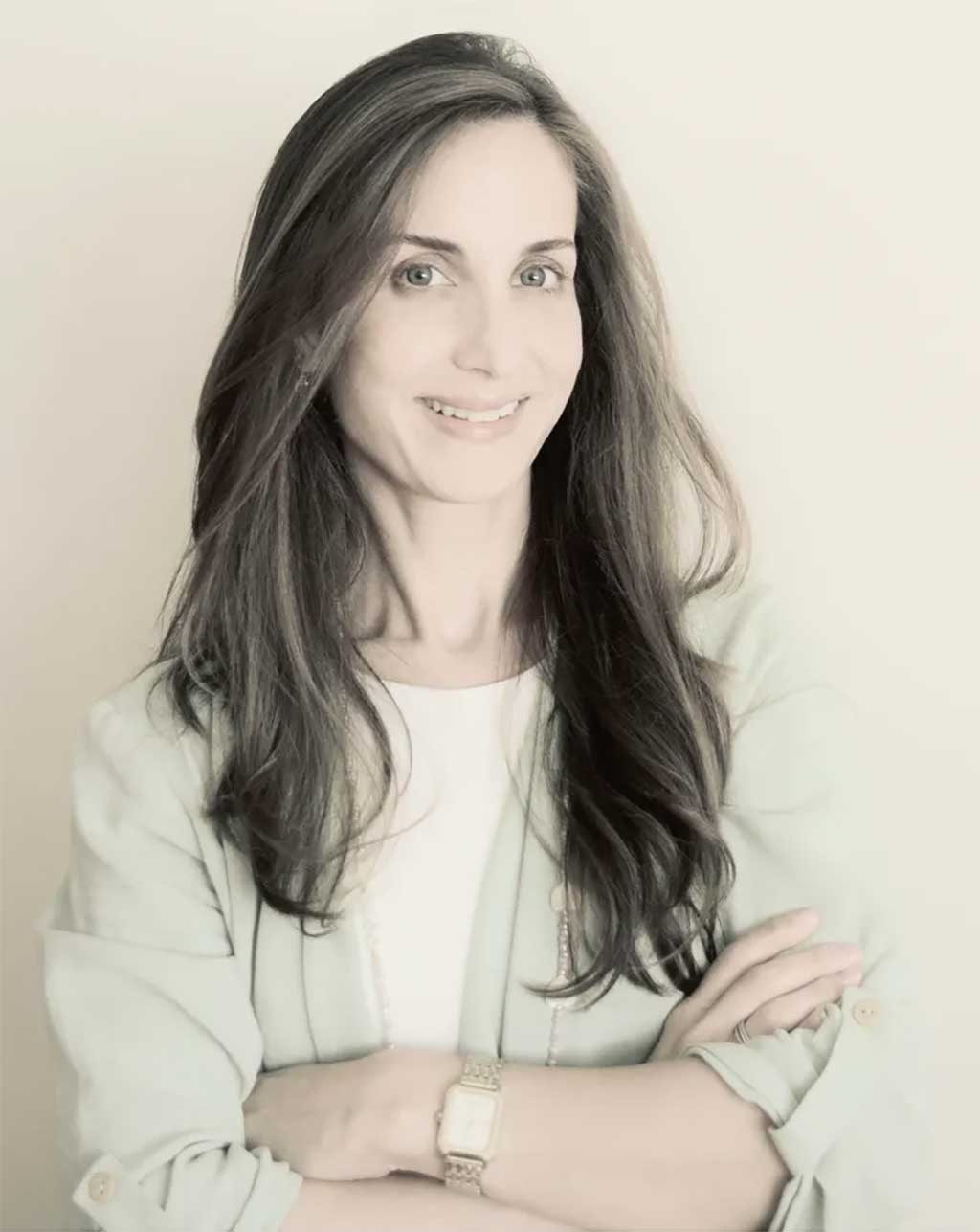 Local real estate broker, Jacky Bravo, is running for Seat II.  She joined us last week for an on camera interview.  We sat down with Jacky inside the “Grove” on the grounds of the beautiful Curtiss Mansion to discuss her candidacy, her background and her vision for “Beautiful Miami Springs.”

BACKGROUND
Jacky has lived in Miami Springs since the age of 2.  She grew up going to Springview Elementary and Miami Springs Middle before going to St. Brendan’s for high school.  Mrs. Bravo graduated from Nova Southeastern University with a Bachelor’s in Business Administration Degree. Her and her husband bought their first home here in Miami Springs in 2008.

CAREER
Jacky Bravo was a former Florida educator before turning her career into real estate.  Mrs. Bravo has been a real estate broker for the last decade.

FAMILY LIFE
Bravo is married and the proud mother of two daughters ages 9 and 12.

Vivian Isla-Rey is running for the Group II seat.  We were hoping to provide you with a video to let you compare and decide for yourself who you thought was the better candidate.  Unfortunately, this candidate (unlike the other three candidates) never returned our phone calls or emails. We like to be fair and give each candidate equal time.  But we can’t force the candidates to participate.  So, we’ve got nothing to share with you.

We sat down with Vincent Medel, candidate for Miami Springs City Council Group IV.  Watch the full video filmed in front of the beautiful Miami Springs Curtiss Mansion on March 4, 2021.

Typically, Miami Springs politics are non-partisan.  We really don’t care if you’re a Republican, Democrat, Libertarian, Independent, etc.  Who cares?  It’s about who will do the best job for our community.

However, the Group IV candidates have had a heavy presence in partisan politics.  Vincent Medel has been an unabashed Republican promoter as the President of the Miami Springs Republican Club.  He was the one leading the pro-Trump rallies on Sundays on Curtiss Parkway before the last presidential election.

Dr. Vazquez himself has not been leading the charge for Democrats, but he has had strong Democratic support from the United Teachers of Dade (who’s headquarters are on 36th Street) and even by Democrats in other cities like the Coral Gables Democrats Club.

Again, we prefer if you watch each candidate’s interview and decide based on their vision, background, and trustworthiness rather than political parties.  But the shadow of partisan politics within this particular race can’t be ignored. 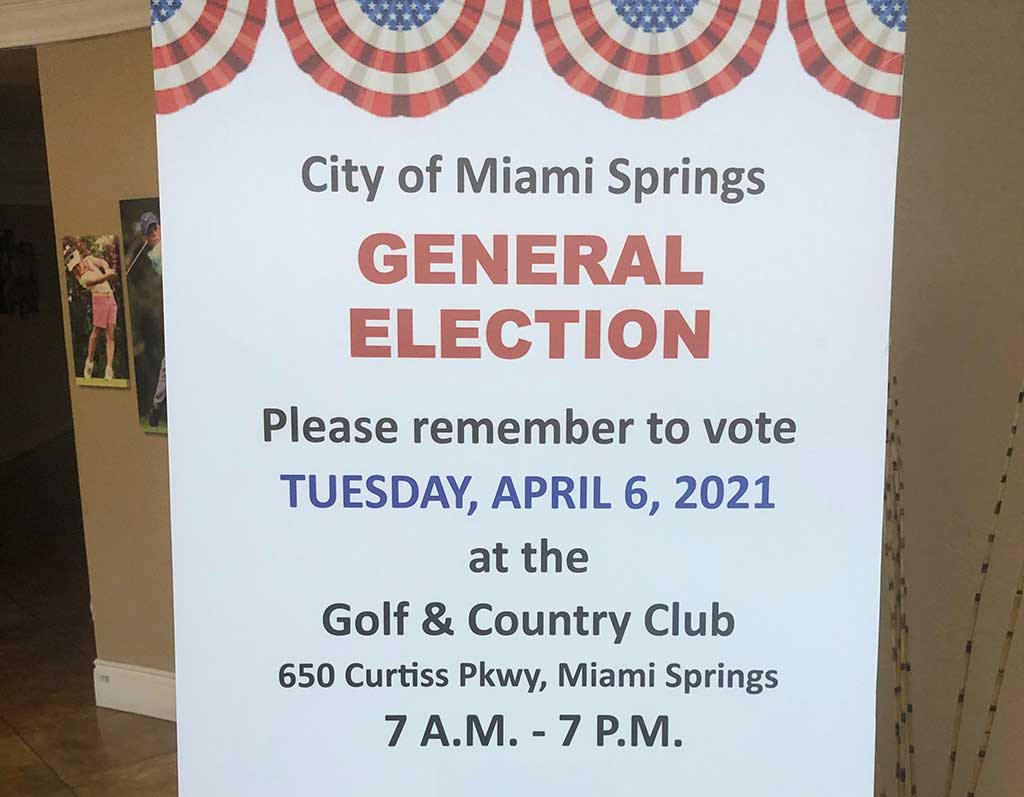 Rise up America! It’s Not Just the Yeast