The Flood Watch continues for

* Periods of heavy rainfall will continue into this weekend. Total
rain accumulations of 4 to 6 inches are possible, with isolated
higher amounts.

A Flood Watch means there is a potential for flooding based on
current forecasts.

You should monitor later forecasts and be alert for possible
Flood Warnings. Those living in areas prone to flooding should be
prepared to take action should flooding develop. 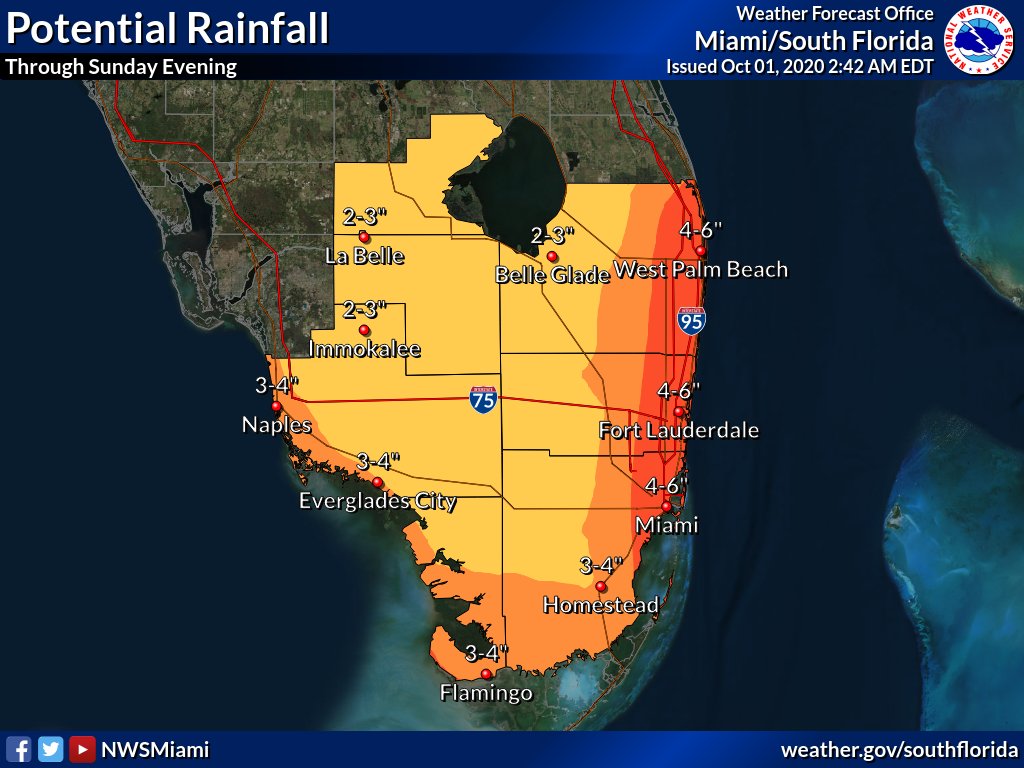