A rash of recent golf cart thefts has Miami Springs residents teed off after three golf carts, valued at $37,550, were stolen, between Nov. 3 and Nov. 7, from area driveways and car ports, police said. 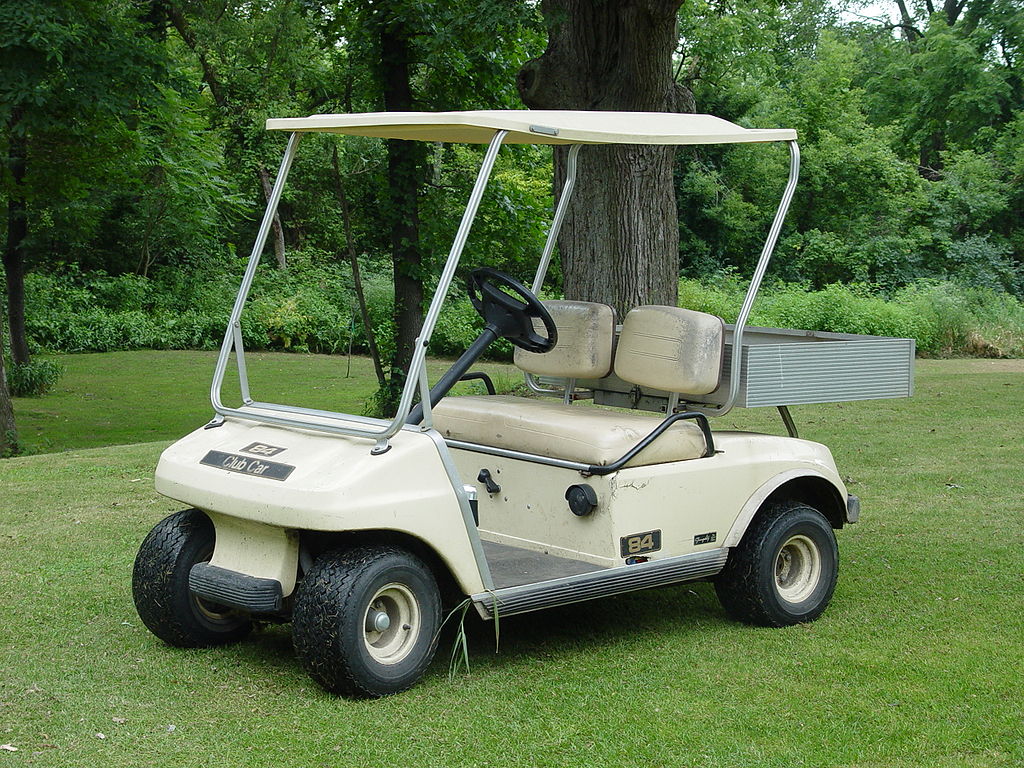 The E-Z-GO, which was not registered and did not have a license plate, was later “recovered abandoned at Northwest 35th Street and 35th Avenue, in Miami,” Miami-Dade police said.

A few blocks away, also on Nov. 3, a blue ASPT (assembled from parts) golf cart “last known secure” at 3:45 a.m., was reported stolen from a home in the 600 block of Plover Avenue, the report said.

The 2022 golf cart, valued at $18,050, was registered, had a valid tag, the victim told police. It was recovered by Miami-Dade police in the 1400 block of Northwest 20th Street, according to police.

Police said a blue 2021 ICON golf cart, valued at $13,000, was reported stolen from the “grass island of the driveway, beside the mailbox,” of a home in the 200 block of North Melrose Drive.

The victim told police that he discovered his ICON missing on the morning of Nov. 7, the exact time of the purported theft is unknown, according to the police report.

TIPS TO SECURE YOUR GOLF CART:

The Miami Springs Police Department issued the following tips to avoid watching your golf cart driving off without you:

MIAMI SPRINGS MAKEOVER: Before and After Video of Miami Springs...

County Mayor Warms Up to Idea of Alternate Location for Jail...