UPDATE:  October 17, 2022 3:00 pm
We were able to speak with Police Chief Hernandez of the Virginia Gardens Police Department who gave us a few updates on the incident below:

ORIGINAL STORY:  October 17, 2022 8:36 am
We received a report that two men robbed a person at 3790 Curtiss Parkway this morning at approximately 3:08 am.  That’s the address for Bryson’s Pub in Virginia Gardens. 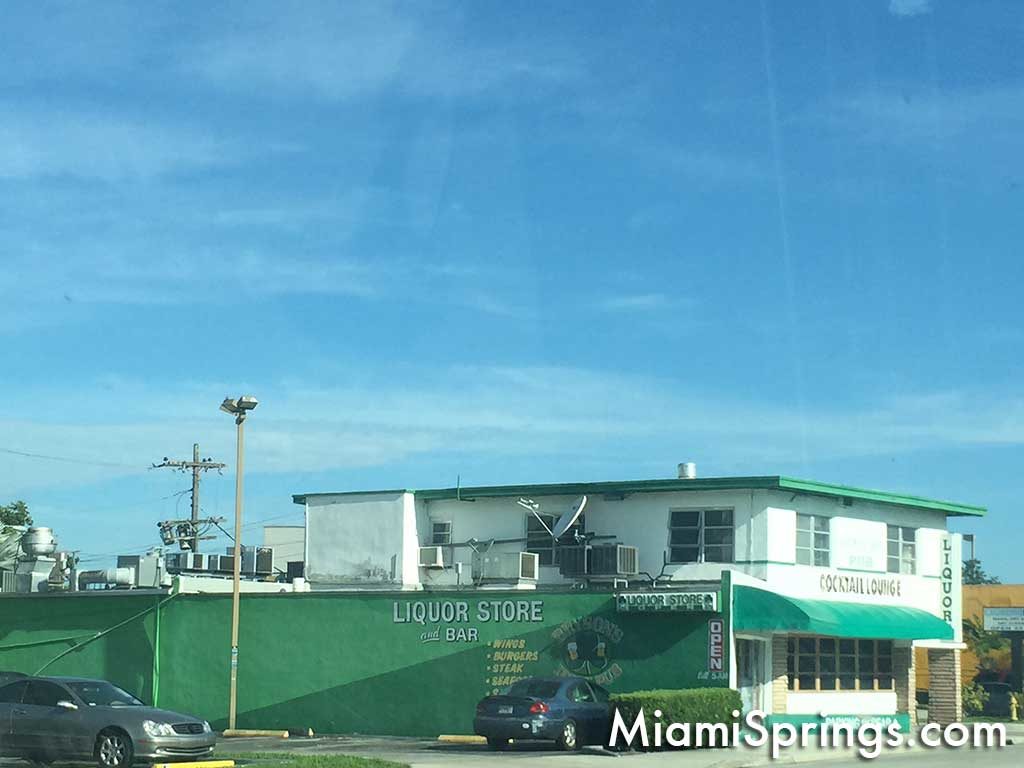 According to the initial reports, police responded to a 911 call of a person robbed of shoes at gunpoint.

Upon arriving at the scene minutes later, police were advised that two men robbed a person.  The report indicates the men were “last seen headed north toward Miami Springs on foot.”  The report also indicated that it was not clear whether the suspects had used a weapon in the alleged robbery.

Within 10 minutes (at 3:18am) a report came in that indicated police were holding the suspects at gunpoint and had requested additional units.

We have reached out to the Virginia Gardens Police Department to gain more information on the suspects and further clarify details about the early morning incident.  We will share the information once available.