The City of Miami Springs wants you to join the 2021 July 4th Parade!  The Parade will be held on Saturday, July 3rd at 10am.  To register to participate, please call Caitlin Smith at 305.805.5075 or email smithc@miamisprings-fl.gov.  NOTE: The deadline to register is Monday June 28th.

The City Council approved the revival of the July 4th Parade after last year’s cancellation due to COVID.  However, it was not a unanimous vote.  New councilman, Victor Vazquez, was the lone Councilman to vote against the parade.  Bob Best, Jacky Bravo, Walter Fajet, and Maria Mitchell all voted in favor of the July 4th Parade. 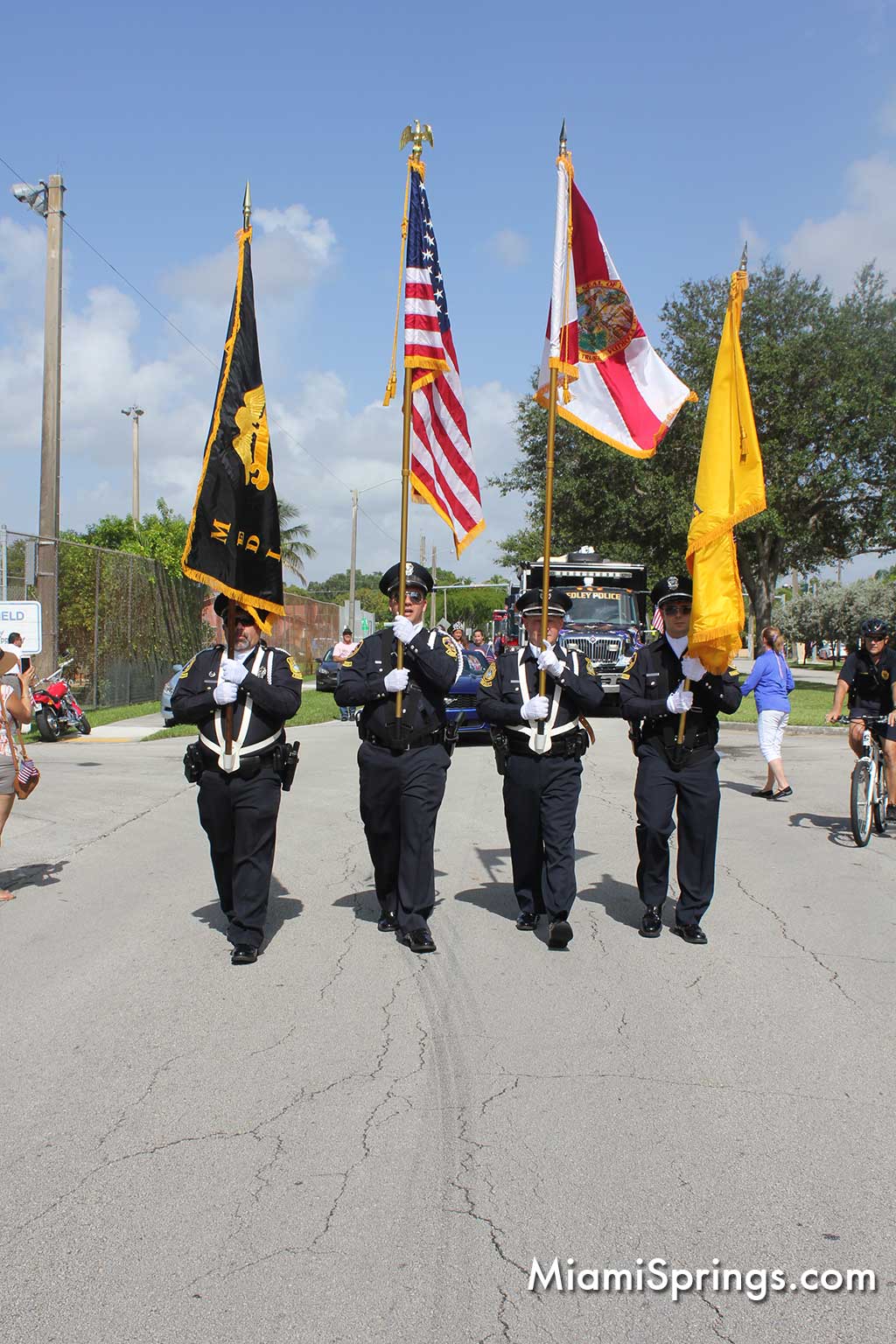 UPDATE: After this article went live, Councilman Vazquez reached out and provided us the following explanation of why he voted against the parade:

“During the MS City Council meeting May 10th I voted no on holding a July 4 parade and here is why. First, I love Parades and I especially love July 4th parades when we celebrate our Independence. However, my concern was how organizing a parade this late in the process would affect the staff organizing it. That night City staff indicated that they normally start organizing the parade in January. Logistically it seemed to me to be an unfair request of the City staff. Next year , I hope we can start planning in January and give the staff the proper timeframe to organize it. I will certainly support that .” – City Councilman Víctor Vázquez 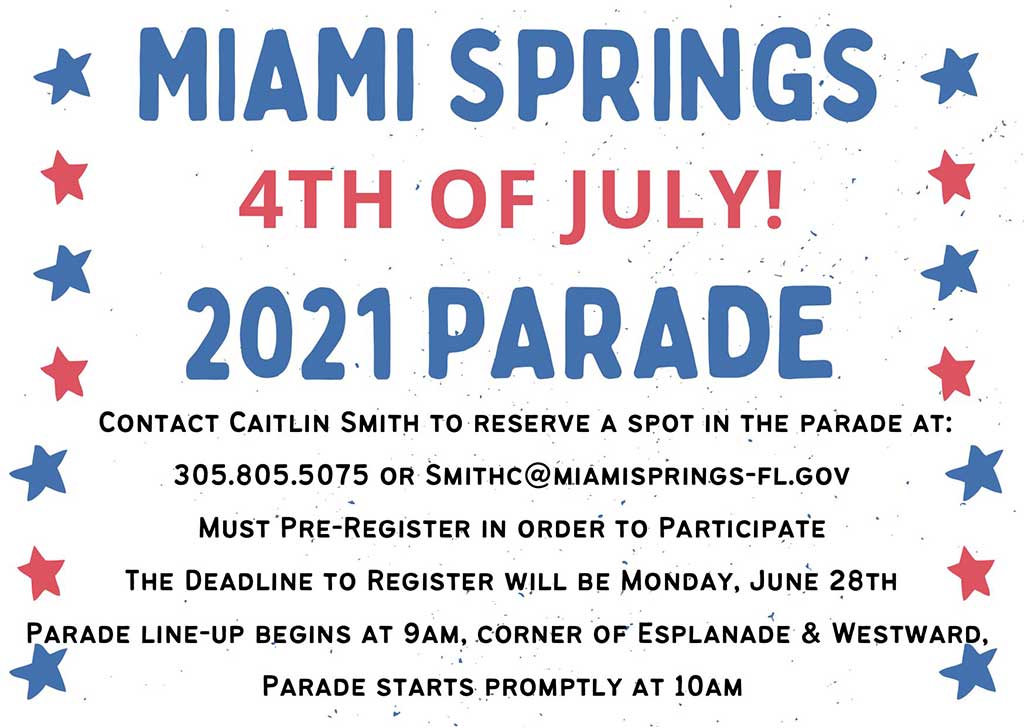 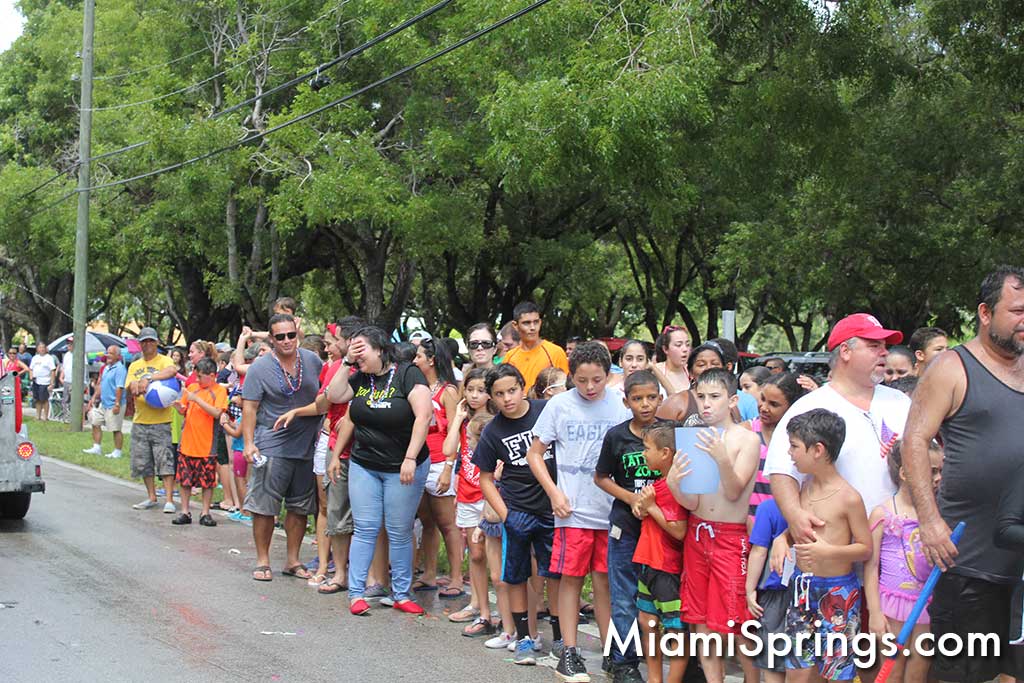 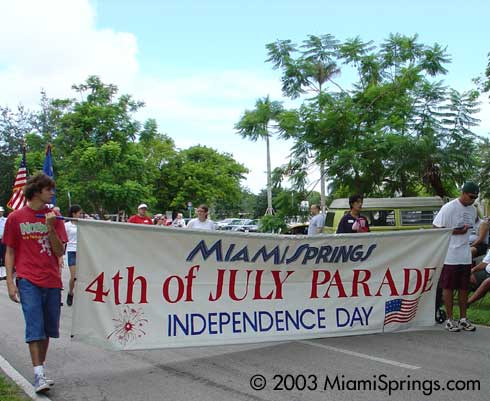 Drive By Paintball Shooting at MSSH