It’s been 21 years, and yet, it feels like it happened yesterday.  Terrorists hijacked 4 planes and successfully crashed 3 of the planes on their targets.

The 4th plane did not hit the target thanks the heroic men who fought back to take control of flight 93.

For most of us, we will never forget where we were when we heard the news of the attacks.  The sights we saw on television are embedded in our memories.  And, unfortunately, the eerie calm over the air of Miami, normally bustling with air traffic constantly flying in and out of Miami International Airport, was silenced that day.  And then hearing the distinct roar of a fighter jet fly by while on patrol over our skies.

I’ll never forget the packed mass the following Sunday at Blessed Trinity Church with hardly a dry eye in sight. 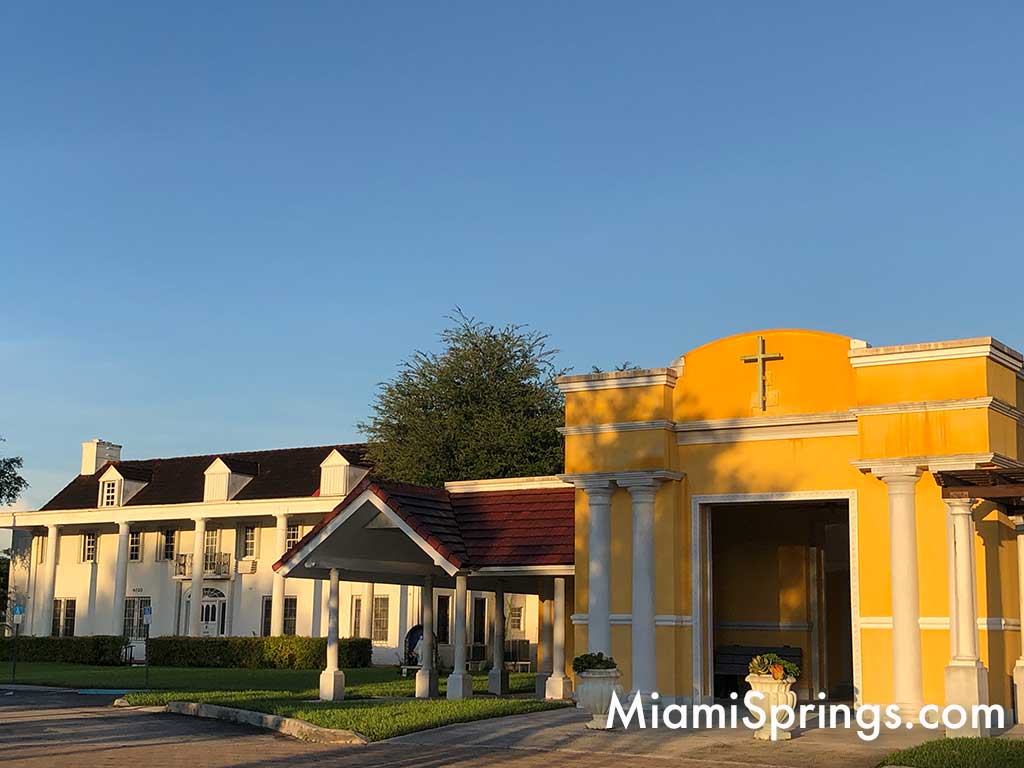 Today, you’ll find a memorial where the Twin Towers once stood.  Two beautiful refleciton pools with the names of the people lost that day.  But you’ll also see that freedom cannot be contained with the Freedom Tower that proudly rises above the City of New York.

As with all things, we have a new generation that is turning 21 that did not experience September 11 firsthand.  It is important that we pass on the lessons of 9/11 to the next generation.  Below are a couple of historical videos by the History channel that cover the attacks on the World Trade Center, the Pentagon, and Flight 93.

May the Lord continue to watch over those who lost so much on that day.  And may the Lord always bless our beautiful USA.

FOOTAGE OF THE FIRST PLANE ATTACK

ATTACKS ON THE WORLD TRADE CENTER

THE ATTACK ON UNITED 93

How a Dental Staffing App Saved Florida Dentists From Crisis

Another Commercial Property for Sale in Gateway Overlay District