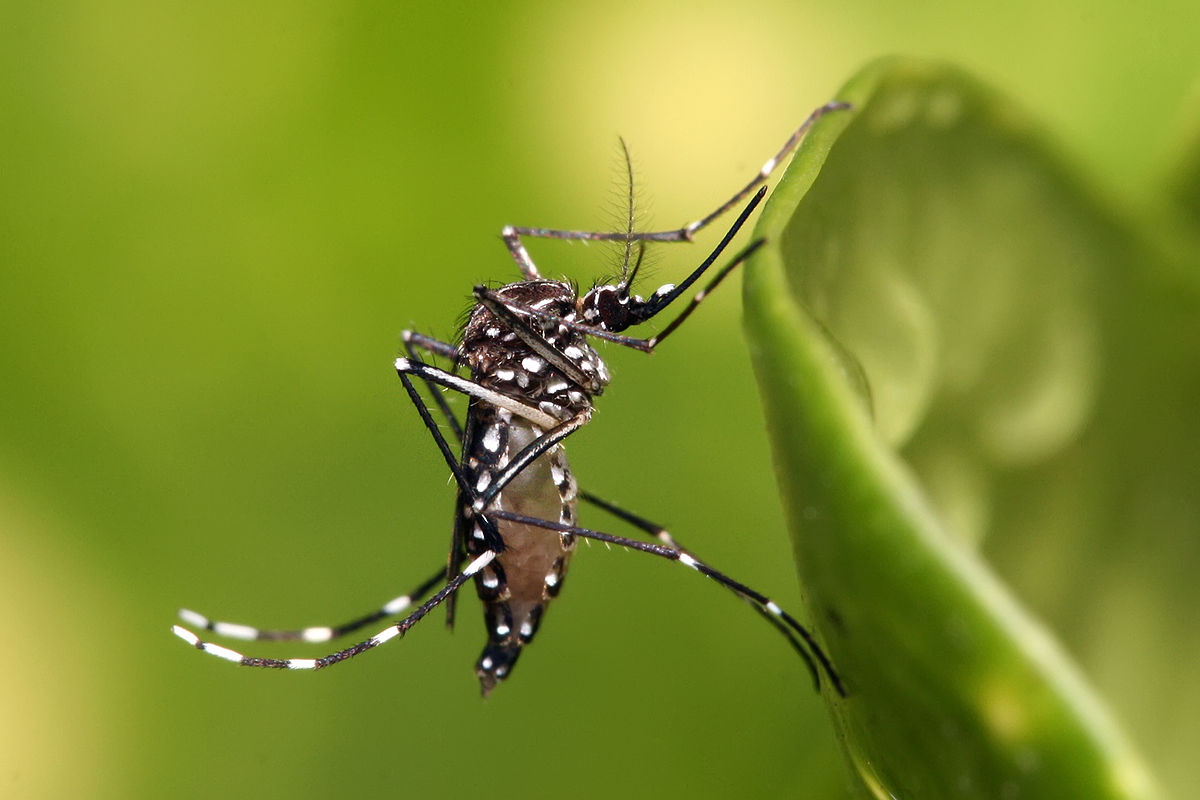 We previously reported on the experimental Florida Keys mosquito release program which used ground-breaking technology to eliminate the endless cycle of get born, suck blood and die in a quick pain-full swat. 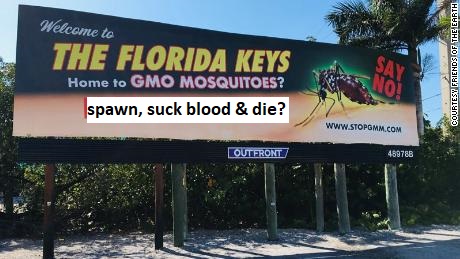 When the program geared up last summer, we asked the question How do you genetically modify a mosquito? Do you need very tiny medical devices and a good pair of eyes? Of course, we were going for the simple, comedic answer. Well, the results have come in and some startling information has become known.

A British biotechnology company and the Florida Keys Mosquito Control District announced they have “successfully concluded” a major phase in a controversial trial project aimed at wiping out an invasive species of mosquito known to spread dangerous diseases like dengue fever, Zika and Brain Freeze. 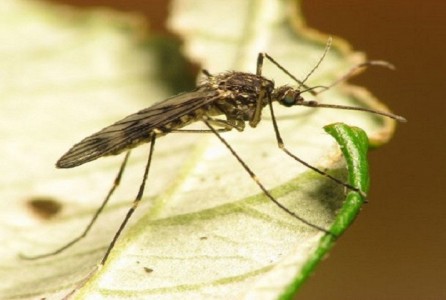 The company, Oxitec, placed 130 boxes, each filled with millions of genetically altered male Aedes aegypti mosquito larvae, in several locations in the Middle and Lower Keys hoping they would fly away after hatching and breed with local females in the area. How did they know this could work?

After monitoring the Facebook pages and Twitter accounts of a representative sample of female mosquitos, the researchers discovered that the females were lonely and wanted men but didn’t want the attendant commitment. A commitment that would last a lifetime. Remember that the lifetime of a mosquito is only a few days, so a commitment to stay together after mating was not as really serious as when humans make the vow. 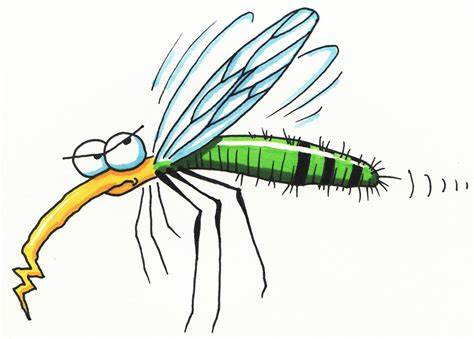 The scientists also found out that it was too difficult to force the females to latch on to the altered males for procreation, but that after a couple of visits to a municipal waste dump with its variety of rotting food and odor to put them in the mood, they were more than happy to share a date. In order to get some heat going, the male larvae were dressed up in the latest fashions and given some spending money to help impress the females. Having some outdoor eateries in the Keys advertise free rotting food on lady’s night and a karaoke component helped.

How to get them to meet was the question. Setting up a series of date nights was difficult. Most mosquitos emerge to fly at dusk, and since their life span is pretty short, dating decisions have to be made quickly. You can’t get young emerging larvae to swipe right so easily. It’s difficult. They don’t have hands. The end result may be just a line-up of trashy females looking for that final fling. Oxitec wanted to create relationships that would last a few hours at least. 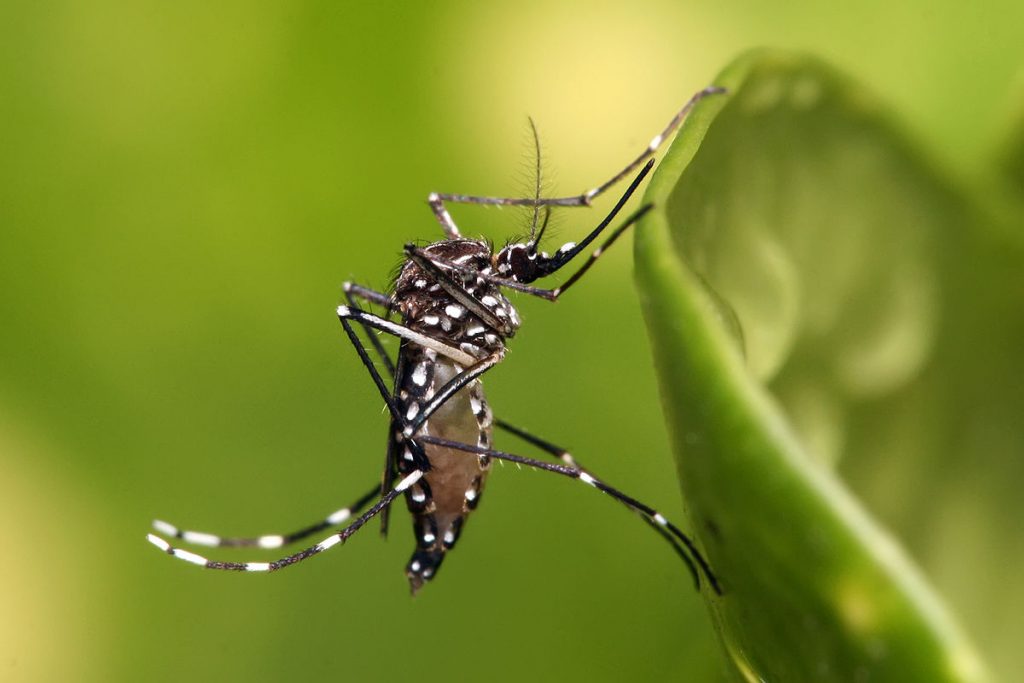 According to Oxitec, the male offspring, will pass on a “self-limiting gene” to half of their young, with the goal of Aedes aegypti breeding themselves out of existence in the Keys. The other half of the experiment would have the young mosquitos go on to a full life of spawning and infecting. Scientists designed a “death mechanism” in the males meant to ensure no viable female offspring would result from the mating. The young larvae were not thrilled to learn their spawn would not enjoy a quick Keys vacation before passing onto that great mosquito filled void in the sky.

How’s YOUR garden doing at the start of Spring?