TGK will continue to be used as the Centralized Intake and Release Center.  In other words, criminals from across the entire county will continue to be released from the TGK facility.  Most of the releases do require transportation and go back to their homes, but when one location is processing thousands of arrests, it becomes a numbers game.  Inevitably, some of the folks released from TGK end up meandering into Virginia Gardens and Miami Springs.

There will also be Four Courtrooms added to the Training and Treatment Center adjacent to TGK. Plus, a parking garage and video visitation will be added to the facility. 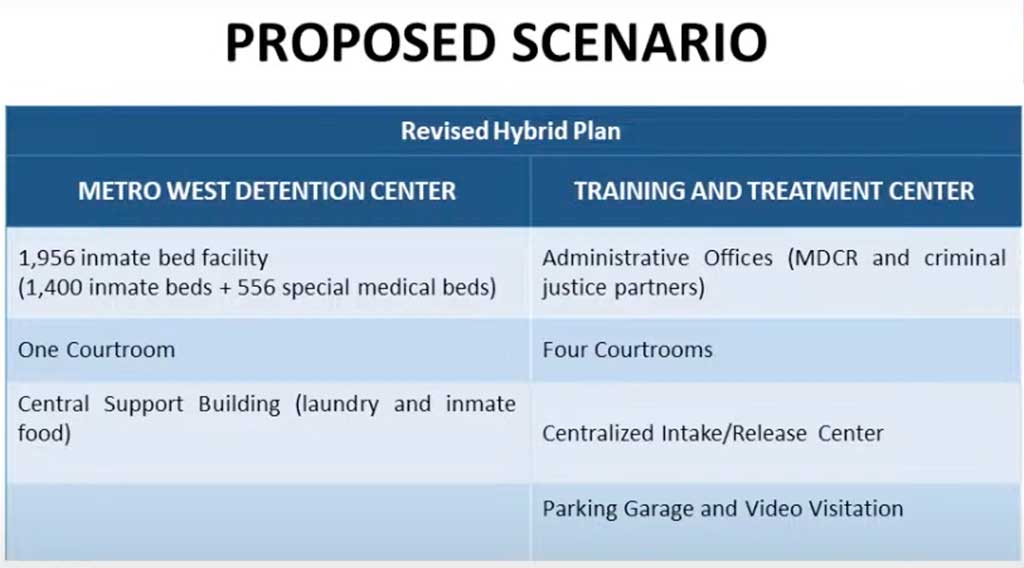 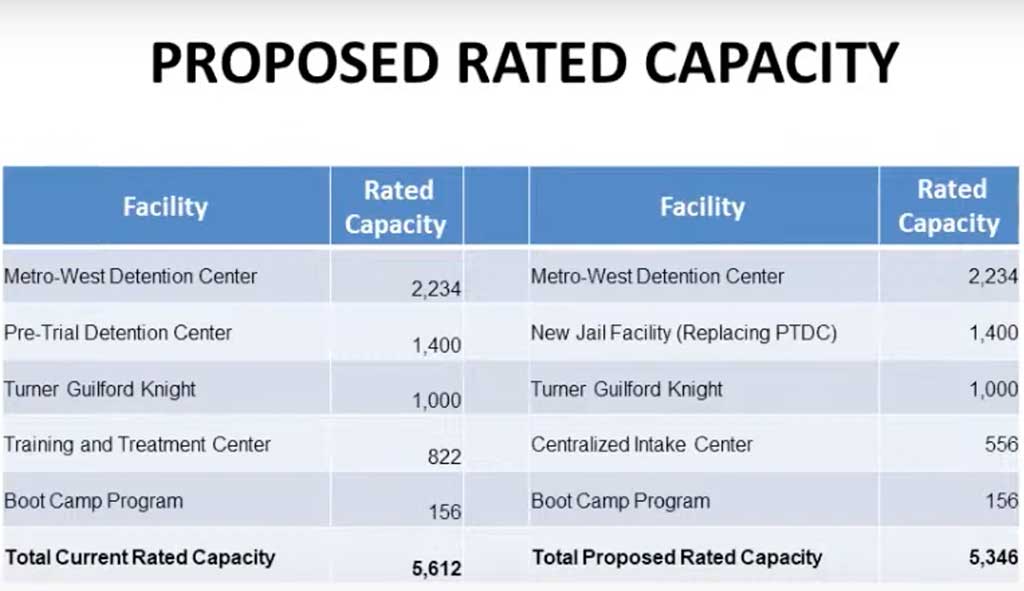 Understaffed: Miami Springs Not Yet Providing Officers To Miami-Dade Schools

Mrs. Suarez Selected as Teacher of the Year at Springview Elementary