According to The Miami Herald, Eddy Enrique Núñez, 54, was arrested for allegedly running over and killing a pedestrian on East Drive.  According to the report, Núñez crashed against multiple vehicles at the corner of East Drive and NW 36th Street.  He then allegedly ran over and dragged 43-year-old Tracy Berry.   Tracy did not survive her injuries and was found dead at the scene on January 4, 2020.

According to the article, Nuñez was not immediately arrested and had fled the country.  He was eventually extradited back to the U.S. where he now faces charges of vehicular homicide. 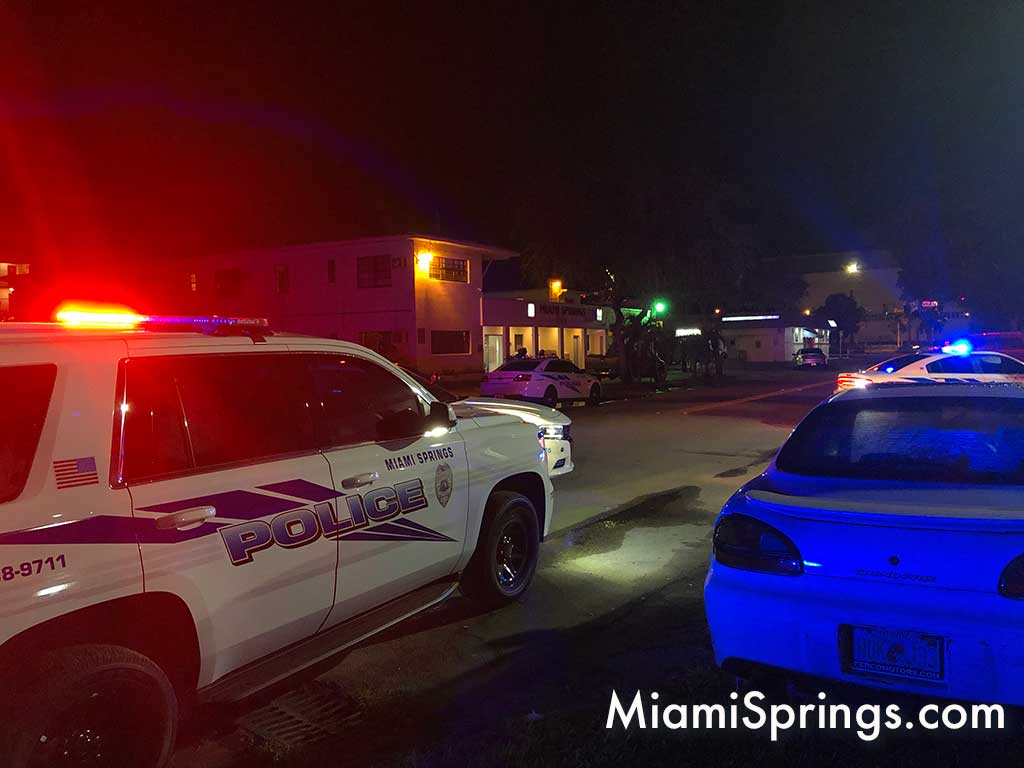 How to Find a Reputable Staffing Agency in Miami

Interview with Motorcyclist Injured by Hit and Run Accident