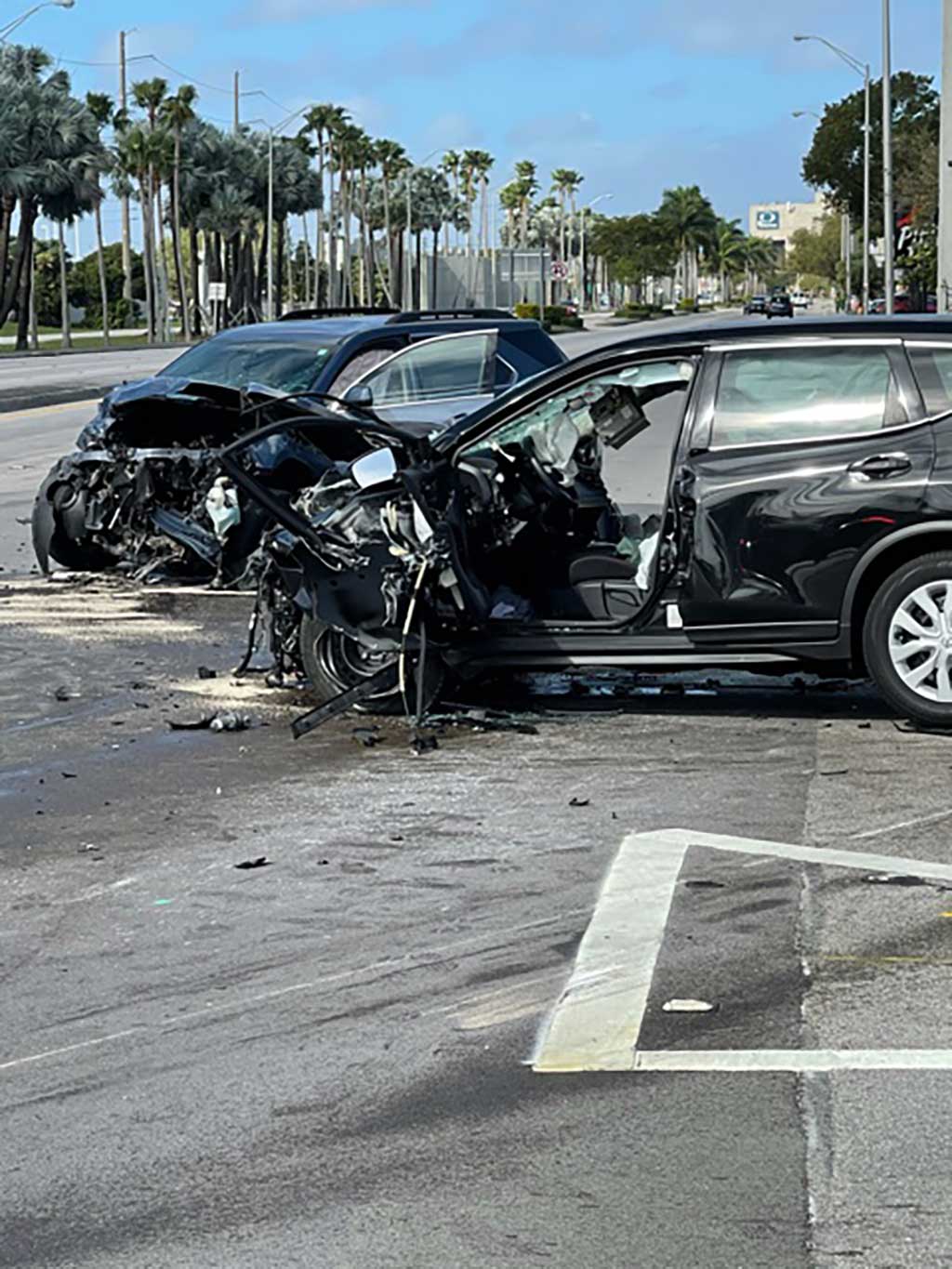 Virginia Gardens Mayor, Spencer Deno, is trying to make the intersection of NW 36th Street and Curtiss Parkway safer for all of us.  In an email directed to County Officials, Deno highlights the “serious accidents including fatalities” that have occurred at the intersection.

Here’s a portion of the email to the County from Mayor Deno:

“The Village needs your assistance. My Chief will be reaching out to you if he hasn’t already. There has been some serious accidents including fatalities at the intersection of Curtis Parkway (57 Ave) and NW 36 street over the years. Most of the accidents occur when the vehicles are heading east and are making a left turn to enter Miami Springs. 1 recommendation would be to only have a green and red arrow. The way the road curves at the intersection heading west may have something to do with the perception or mis-perception of the cars traveling west. I’m assuming a traffic study would need to be conducted by the county to get the ball rolling?

On Sunday morning, there was another bad accident on NW 36th Street and 57th Avenue (Curtiss Parkway).  As you can see by the pictures below, this was a brutal and violent accident.  We appreciate Mayor Deno’s efforts to make this stretch of road safer for all of us.

On September 29, 2020, there was a fatal motorcycle accident just west of the intersection.

On February 23, 2020, there was a dangerous accident involving two cars.

On May 26, 2018, a driver was killed when his Lexus slammed against a pole near the intersection.

Line Dancing a Hit at Hole 19