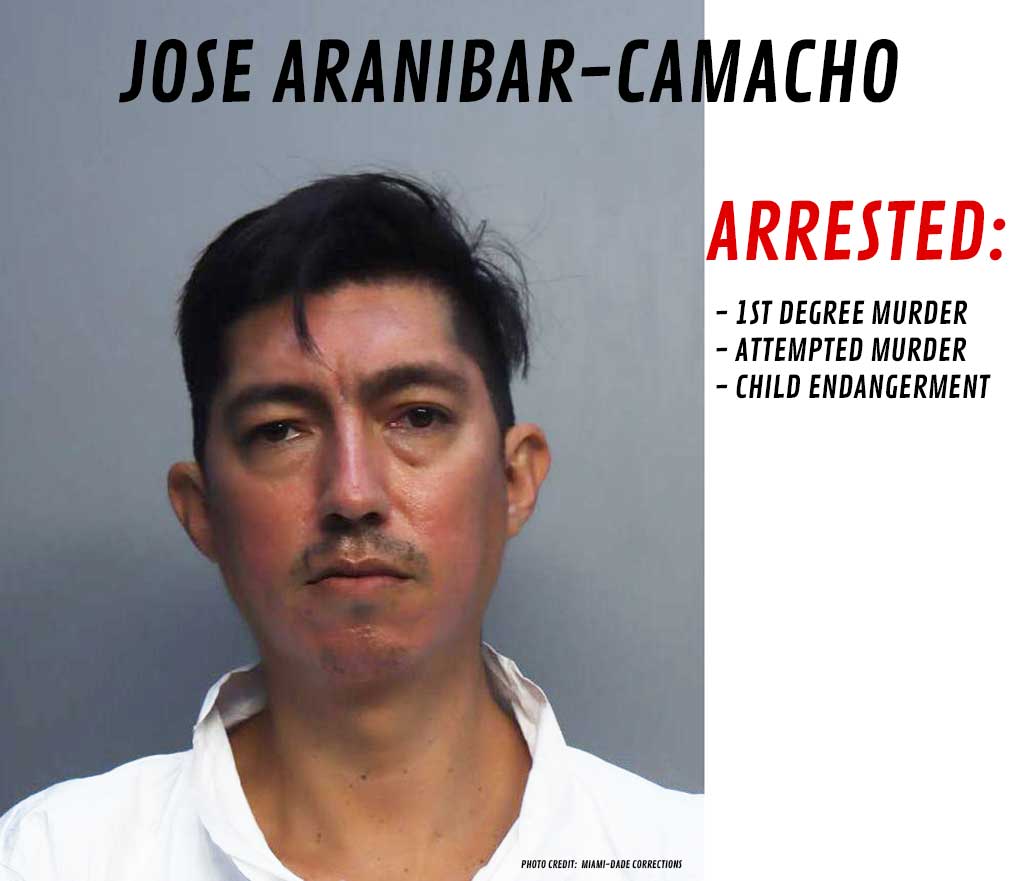 The shooting occurred at North Bay Village on Monday morning.  Jose Aranibar-Camacho and his estranged wife share a young daughter who was reportedly present at the location during the shooting, but was not physically hurt.

Aranibar-Camacho is back near Virginia Gardens at the Turner Guilford-Knight Correctional Center.

Woodys is Coming Back this Fall