Theo Karantsalis published an article in The Miami Herald detailing a dead body that was found in the Miami Canal that separates Miami Springs and Hialeah.  According to the article the body of a deceased male was discovered on November 7th near the incoming bridge on Curtiss Parkway.

The article identifies the deceased person as a homeless man named Fernando Aragon who was 45 years old.

According to the article, Miami-Dade Police are conducting a homicide investigation.  If you have any information about this case, you are urged to contact Miami-Dade Crime Stoppers at 305.471.TIPS. 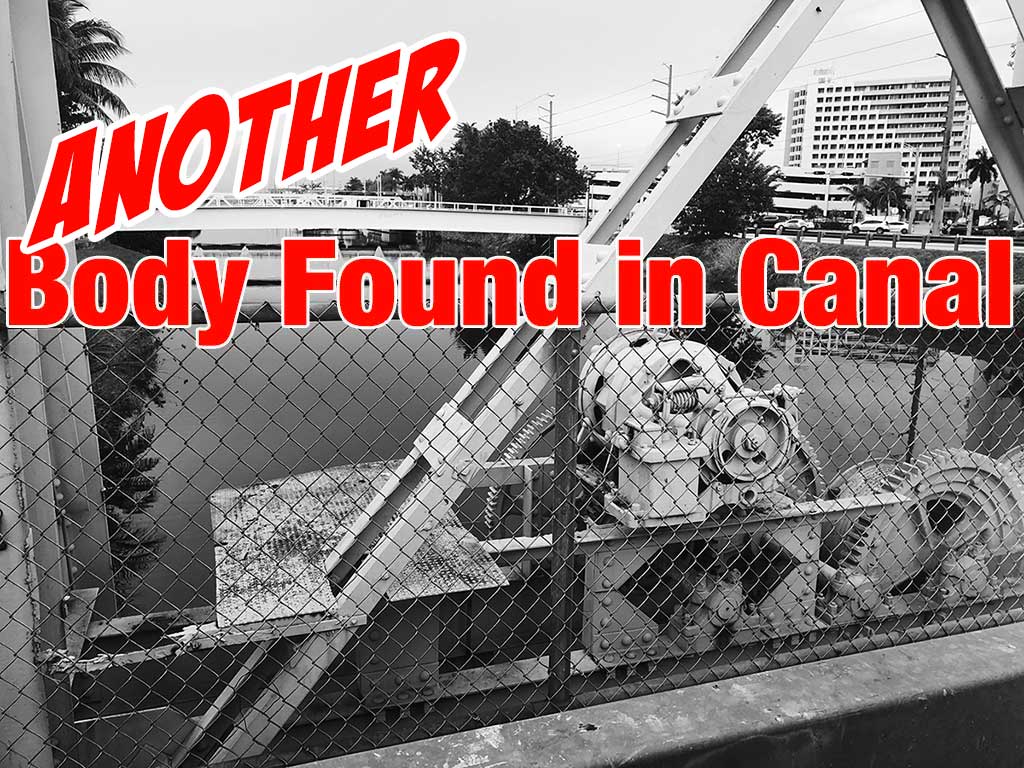 ANOTHER BODY FOUND IN CANAL

WPLG Local 10 reported that the Hialeah Police Department found another body floating in the Miami River Canal on Monday, November 25th.  According to the report, the body was found in the canal alongside Okeechobee Road.

Theo Karantsalis also reported on this case in The River Cities Gazette and states that the body was found in the canal between Southeast 6th Avenue in Hialeah and the 500 block of South Royal Poinciana in Miami Springs.

Again, if you have any information about this case, you are urged to contact Miami-Dade Crime Stoppers at 305.471.TIPS.

Two bodies found in the Miami River Canal between Hialeah and Miami Springs within 18 days of each other.  Both cases have more questions than answers. 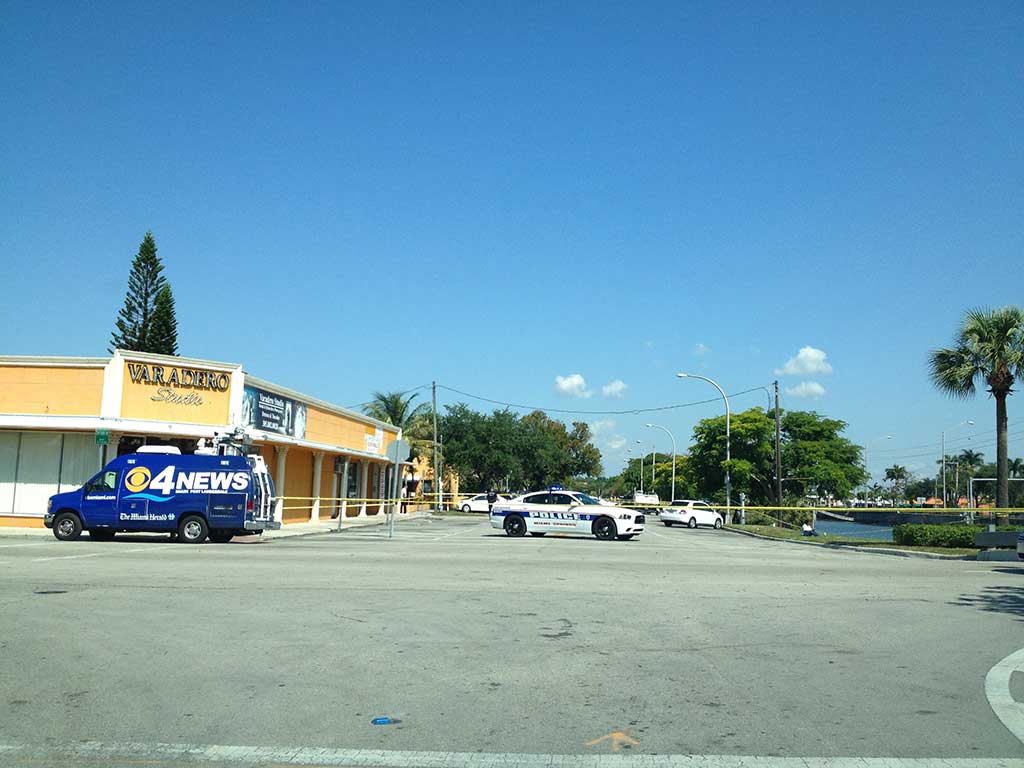 Unfortunately, this isn’t the first time a body has been found in the canal. Back in 2014, police found the body of a woman floating in the canal. Click to read about the 2014 case.

Heartbroken: Catholic Mass at Blessed Trinity is Temporarily Suspended due...