At tonight’s City of Miami Springs Board of Appeals Meeting we learned once again that big powerful bullies can get what they want, but the little guy will always get the shaft.  When Dharma Tattoo studio had placed a mural in the back of their building, they were forced by the City of Miami Springs to remove it.

However, when the powerful, politically connected and well funded UTD and its army of lawyers threatens the City of Miami Springs with legal action, they get to keep their mural.  That, folks, is what happened tonight.

The UTD never asked the City of Miami Springs for a permit before they placed their mural.  In other words, the UTD followed the axiom that it’s easier to ask for forgiveness than to ask for permission.  Not exactly the actions of a good neighbor.

Councilman Walter Fajet expressed his disgust by some of the practices of the UTD.  Fajet was upset that the UTD didn’t follow protocols.  “It creates a bad precedent.”  However, he expressed concerns that the UTD and its army of attorneys was going to continue to fight the City of Miami Springs costing the City of Miami Springs thousands in legal fees.

Mayor Mitchell was extremely concerned that the UTD mural would setup a horrible precedent.  What if the UTD neighbor wants to have a mural of President Trump thumbing his nose at the UTD?  Right now, based on today’s ruling, any business on NW 36th Street can in theory do the same thing the UTD did.  Add a wall to wall mural with any artwork you choose.

Councilman Fajet expressed that we need to fix this legislatively starting tomorrow.

Maria Mitchell was frustrated with how the UTD had conducted itself.  She said “UTD wants to be a good partner, but you debased us.”  as she referenced some of the emails and media communications coming from UTD members to the City Council.

Both Walter Fajet and Maria Mitchell expressed receiving about 200 emails all with the same copy and pasted emails from people (or robots) that don’t live in Miami Springs.  Here’s an example of the spam copy/paste message:

I am writing today because I want to voice my disapproval of any attempts to force the United Teachers of Dade to erase the mural located at 5553 NW 36th St. This building improvement to the existing structure has helped the beautification of the largely neglected NW 36th Street District.

Beyond the simple aesthetic value of the mural, the City’s attempted misapplication of several statutes in order to try to erase this beautiful testament to our educators and students is baffling. Using a plain reading of the regulations confirms that the wall in question is improved by a mural which is not subject to the regulations of s. 93-51.

The City’s own s. 150-030 spells out regulations relating to commercial signs, and states that “any wall mural or other art work which bears no specific relationship to a particular product, place, activity, person, institution, business or service shall not be considered to be a sign”.

The City further holds the position that because murals are not specifically authorized under any regulation that they are therefore disallowed. This is not consistent with case law that established that ordinances should be interpreted in favor of property owners whenever there is no definition or clear intent established in the statute itself.

The mental gymnastics being performed by parties representing the City give the impression that the only real motivation behind the actions is political. We urge the City to show our educators that this is not the case. This mural is not in violation of local statues.

Our teachers sacrifice a lot to provide an essential service to our community. A simple mural reflecting recognition of that sacrifice while helping beautify the City of Miami Springs seems like a small price to pay.

Fajet expressed that the UTD broke the rules and should not be rewarded for breaking the rules.  Fajet stated, “I think we’re right. But just ’cause I think we’re right, doesn’t mean that I want to gamble with the taxpayers money and potentially lose and have to spend a bunch of money…already it’s distasteful to me how the fight has been…I just don’t like it.   Those are risks I don’t want to take.”  He further added, “I just want to move on from this.”

Mayor Mitchell expressed concern over the precedent tonight’s decision makes.  “We will never ever be able to recover from this.”  She further expressed that other business owners have shown a desire to place their own murals.  Some of which may offend some of the residents.

Ultimately Bob Best made a motion to go against the City Administration’s recommendation on the matter and allow the UTD to keep the mural.  Councilman Vazquez (who was endorsed by the UTD) seconded the motion.

Right now, it appears that any business along NW 36th Street can move forward and create a mural without a permit and without penalty if they are to be treated with equal justice under the law the same way the UTD did.

The next mural may be a mural depicting University of Miami Hurricane and Miami Dolphins football players for a sports bar.  That’s something that maybe most in the community would support. 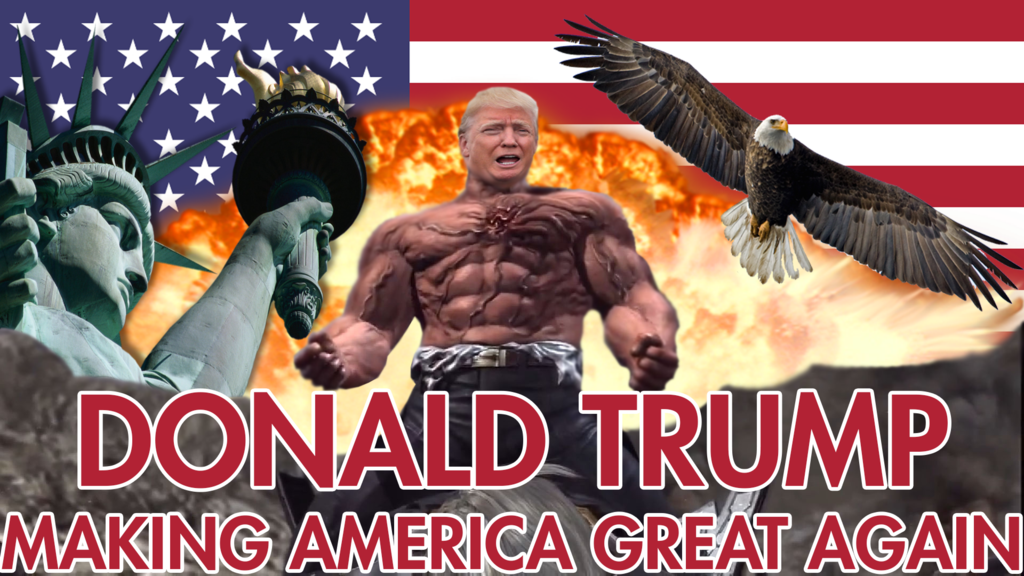 Then again, we all know that if a building near the UTD puts up a mural with President Trump on it that it won’t be universally admired (to put it mildly.)

Now, it appears the council will move to create new legislation to control murals, but until then, it looks like we have a precedent for a free for all, to put any mural of your liking along the NW 36th Street corridor until such time that the City Council addresses the matter.

Then again, if your business doesn’t have as many attorneys as the powerful and politically connected UTD, then you probably won’t get away with it.  The small guy gets the shaft, remember?

You can watch the full meeting below:

The 2022 River Cities Festival was a Much Needed Return to...

How Much is Too Much Alcohol?

What Happens After an Arrest